Apple has now released iOS 15.5 for iPhones and iPadOS 15.5 for iPads as of May 16th. The update, albeit the fifth major update in the series, isn’t a big one as the changelog is small and mentions just a few new features that will be implemented on the devices post-update.

For those who are running their respective devices on iOS 15.4 and iPadOS 15.4, they can get their hands on the latest update via the Settings app as it is being relayed to the devices in an over-the-air fashion as usual. The update should be accessible via Settings >> General >> Software Updates where you can download the update and install it. 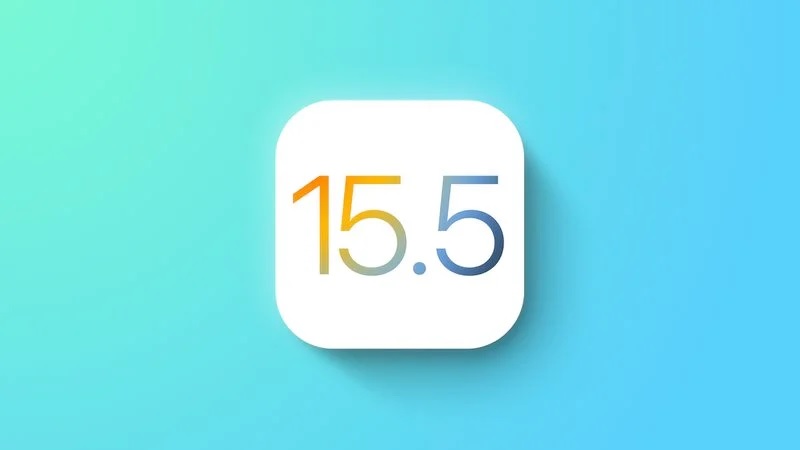 iOS 15.5 and iPadOS 15.5 bring a few features onboard. This includes an update to the Wallet app that now enables Apple Cash customers to send and request money from others from their Apple Cash Card. The incoming update now brings a setting to limit the number of episodes on Apple Podcasts that can be stored on your device while automatically deleting the ones that go beyond the said limit. It can be a great resource as deleting older podcasts saves a lot of memory real estate on iPhones.

The Cupertino-based giant has also fixed an issue with the home automation where it would fail in case people arrive or leave the vicinity. Note that Apple has mentioned that all these features may not be available to all the iPhone and iPad users based on their respective regions.

You can now download the iOS 15.5 and iPadOS 15.5 which is likely to conclude iOS 15 updates as the iOS 16 is in the works and slated to be introduced at the Worldwide Developers Conference (WWDC) on June 6th. Unlike Android, iOS rollouts are carried on sooner and without much friction giving it an edge over Android in terms of adoption. 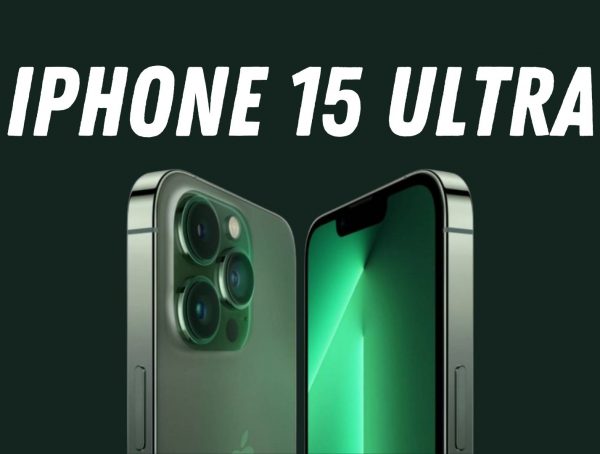 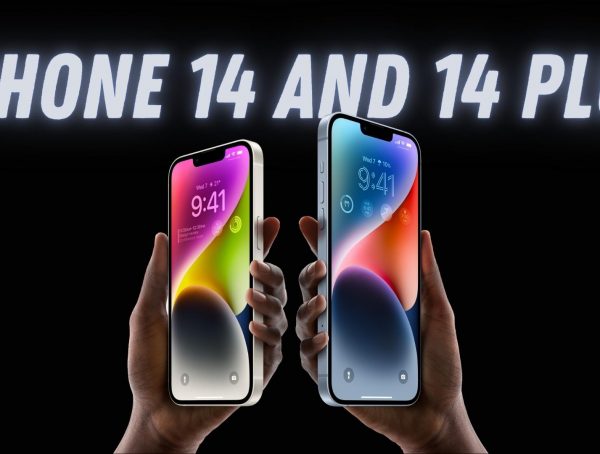 At the strike of Apple Far Out on September 7, Apple unleashed the Kraken launching the almighty iPhone 14 series … 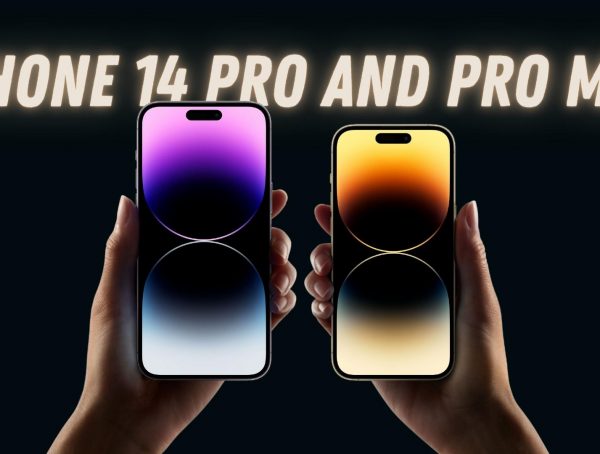 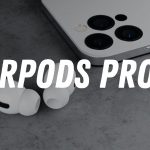 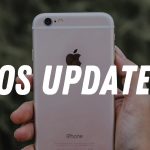 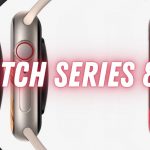