We have seen products being leaked online and also people getting hands-on time with the unreleased products. However, the latest case with Apple is totally different and unique which includes the company’s Beats lineup of products.

Now, you must note that Apple acquired Beats which is famous for its headphones and earphones a few years ago. Since then, Apple has been releasing all the Beats’ lineup of products. But a user tweeted a photo of Powerbeats 4, Beats’ latest wireless earphones, already being on sale at Walmart priced at $149.

@9to5mac @MacRumors did the new Beats Powerbeats drop without announcement? these were found in my local Walmart in Rochester NY.

This means that Apple has not yet announced these new earphones but they are already available which is a new type of product leak. However, it is also possible that this might be an error by the particular Walmart store or Apple could have made a soft-launch. Anyways, this Powerbeats 4 are very similar to the Apple Powerbeats Pro that we have seen last year which are seen as an alternative to AirPods Pro for sports enthusiasts.

It is revealed that Apple’s new H1 wireless chip is inside the Powerbeats 4, same as Powerbeats Pro, and it also includes “Hey Siri” support along with “Announce Messages with Siri” to read out all your messages.

To add to this story, we now have a report from AppleInsider who got their hands-on with the Powerbeats 4 which means that the Walmart store actually sold that pair of earphones even before Apple could release them officially. They say that this is “an easy win for Apple and Beats”. This seems obvious as well because of the fact that they offer much the same features as the Powerbeats Pro while costing a $100 less than the former.

AppleInsider’s report mentions that the Powerbeats 4 has an improved battery life, polished design and round cable instead of a flat one. Further reporting from AppleInsider does suggest that someone at Walmart might have jumped the gun because Apple’s iOS 13.3.1 which is the latest does let you pair the Powerbeats 4 but they don’t have any imagery or icons of the headset. It is likely that the Apple iOS 13.4 update will add the Powerbeats 4 icons which is when Apple would have expected to announce these headsets. 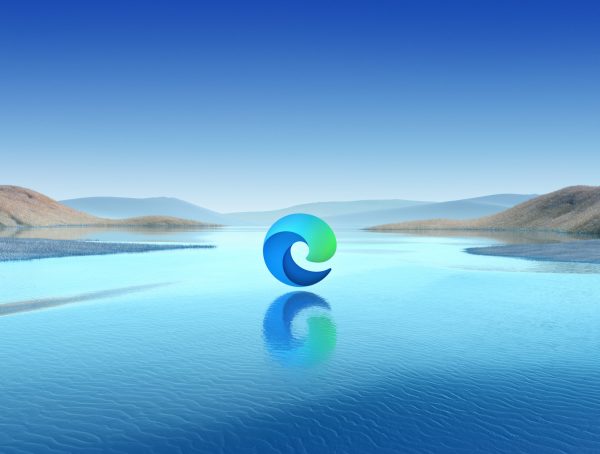