We have been hearing about the iPhone 13 series to pack an LTPO display for a long time now. Cut to now, this has been reaffirmed by a reputed industry analyst Ross Young in a tweet where he mentioned that the iPhone 13 will pack in the new LTPO with a 120Hz display. In fact, he further discarded the rumors that only the most expensive version of the iPhone 13 lineup will get the display tech but he added that two Pro models will get LTPO with a 120Hz refresh rate.

Apparently, the rumors around screen upgrades on the upcoming iPhone 13 have been swirling in the rumor mills since last November. We are literally just a few months away from the September 2021 launch and that means that the rumors and reports about the unreleased iPhone 13 series will intensify as always. 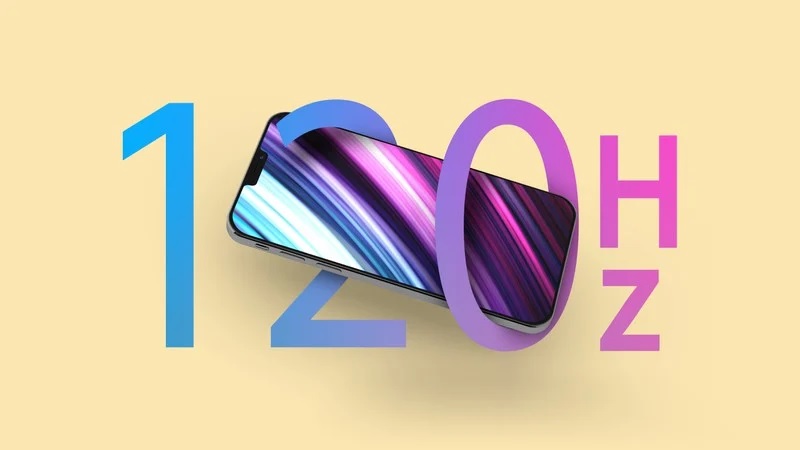 Coming back to LTPO OLED technology, Apple has already integrated it with the new iPad Pro tablets as well as in Apple Watch. This means that it won’t be difficult for the tech giant to integrate into the upcoming iPhone 13 where the iPhone 13 standard and iPhone 13 mini will likely miss it.

The LTPO which stands for Low Temperature Polycrystalline Oxide tends to have a greater power efficiency and also allows variable refresh rate. Since we are talking about 120Hz here, the display will be able to dial up to 120Hz and down to just a few hertz based on the requirements.

However, LTPO panels are battery-consuming and unless Apple finds a way to mitigate it, the fate of the LTPO panels dangles in the middle. Samsung Display has been confirmed as one of the most LTPO OLED panels for Apple while LG Display and BOE will send their consignments too. It remains to be seen how many things change or confirm in a few months’ time when Apple will be ready to showcase the almighty iPhone 13 lineup.

Ross Young on Twitter: “Heard some rumors in the industry and media that there would only be one LTPO model from Apple later this year. Can confirm that is not the case. Apple fans can relax! / Twitter”

Heard some rumors in the industry and media that there would only be one LTPO model from Apple later this year. Can confirm that is not the case. Apple fans can relax!