Earlier today, Asus released the fifth generation of its Zenfone lineup at the Mobile World Congress (MWC) 2018 in Barcelona. The new series includes three devices – the Zenfone 5Z, Zenfone 5, and the Zenfone 5 Lite. Asus has gone for taller displays with up to 19:9 aspect ratio and dual rear cameras besides incorporating newer AI-based features and Zenimoji, inspired by iPhone X’s Animoji. The three devices come powered by different Qualcomm processors based on their tier and they will be rolled out starting March. 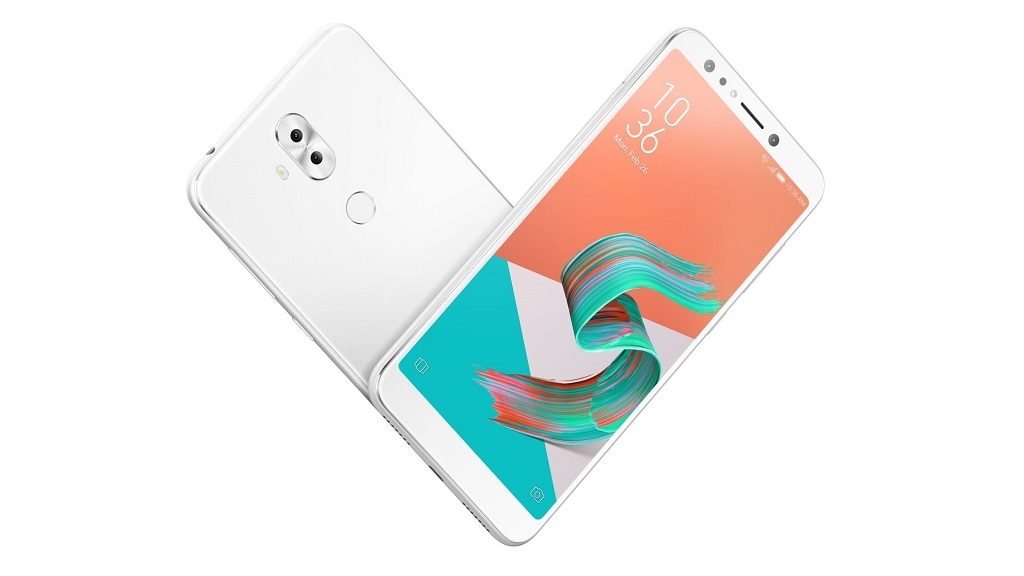 The most affordable of them all, the Zenfone 5 Lite will be available with either Snapdragon 430 or Snapdragon 630 processor, depending on the variant you go for. Along with the processor, you will also get to choose the RAM and storage variants which will be available either as 3GB + 32GB or 4GB + 64GB. A pair of cameras will be sitting on the back having a resolution of 16MP and 8MP, with the primary sensor having an f/2.2 aperture lens, PDAF, and an LED flash. Dual cameras will also be present on the front with the primary camera having 20MP Sony IMX376 sensor along with f/2.0 aperture, 8MP secondary camera and an LED flash.

Over at the front, the Zenfone 5 Lite will feature a 6-inch FHD+ IPS display in 18:9 aspect ratio. It comes preloaded with now improved ZenUI 5.0 running over Android 8.0 Oreo. In terms of connectivity, the phone is loaded with all the options that you’d need, including a headphone jack. Asus has included face unlock feature on the phone along with the rear-placed fingerprint scanner. There is a 3300mah battery in the phone that can offer up to 30 hours of talk time, according to the company. Asus will make the phone available starting March with Midnight Black, Moonlight White, and Rouge Red colour options.

Asus has positioned this device in the middle offering a balance between flagship-class features and affordability. With this phone, Asus has achieved an incredible screen-to-body ratio of 90 percent using a notch on the top, not many mass market smartphones have touched that number yet. Asus compared its device to the “Fruit Phone X” at the event that has just 86 percent of screen-to-body ratio and the difference is because Zenfone 5 has shrunken the notch by 26 percent, said the company. With that, the handset has a 6.2-inch FHD+ display in 19:9 aspect ratio, sitting right between Galaxy S9’s 18.5:9 and iPhone X’s 19.5:9 aspect ratio. Asus, ZenUI 5.0 uses this slightly taller display to hide that notch while playing videos to give you a complete view. The display even supports a full DCI-P3 colour palette. 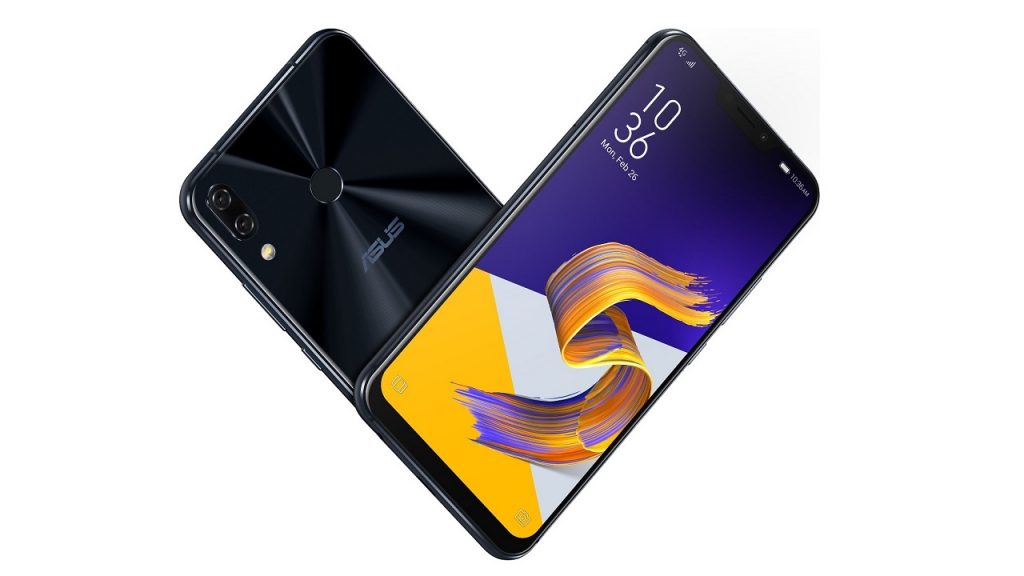 The company will make the phone available with Qualcomm Snapdragon 636 processor with Adreno 509 GPU. It will come with 4GB/6gb of RAM with a standard internal storage of 64GB. The phone gets a dual-camera setup on the back with its primary camera getting a 12MP sensor along with f/1.8 aperture. This is coupled with an 8MP sensor with an f/2.2 aperture, while there is an 8MP wide-angle camera on the front with f/2.0 aperture. Both the front and rear cameras support 3-axis EIS and the phone also features face unlock along with a rear-placed fingerprint scanner. The Asus Zenfone 5 features Hi-Res Audio with stereo speakers and has a battery capacity of 3300mAh that supports AI Charging feature. The phone will be available in Midnight Blue and Meteor Silver colours starting April 2018.

This is Asus’ flagship smartphone for 2018 that packs probably the best hardware that is currently available. The Asus Zenfone 5Z is majorly based on the Zenfone 5 and shares a lot with the company’s mid-range offering. A major difference between the processors that powers them; in Zenfone 5Z’s case, it is the Snapdragon 845. Besides, Asus will make the phone available in three variants with different RAM and storage options – 4GB + 64GB, 6GB + 128GB, and 8GB + 256GB. From design to display and from camera combination to battery capacity, everything is exactly the same as Asus Zenfone 5. The Zenfone 5Z will also be available with the same two Midnight Blue and Meteor Silver colour options but will be available in June. The base model of the device has been priced at €479 ($585/₹38,132) while the prices for other variants haven’t been revealed yet.

Also Read: OnePlus 6 hands-on images leak showing off its notch and glass back