Asus ROG Phone 3 is coming on July 21 (US) and In India on July 22 at 8:15 pm IST. The Taiwanese brand has already put up landing pages for both the regions revealing a bit about the upcoming gaming beast but there’s no actual photo of it. Turns out leakster Evan Blass posted the render of ROG Phone 3 in its all glory showcasing the epic stellar design and new triple camera setup.

According to Android Headlines, this looks similar to the render released earlier that had Tencent’s logo inscribed on it instead of the ROG branding. This is a global variant with a triple camera setup at the back located on the left side of the phone is a tiny horizontally stacked sensor. There’s a ROG logo at the center illuminated thanks to LED and a ROG branding at the bottom. The phone back has lies giving it a gaming phone appearance. The phone’s design hasn’t been changed a lot when compared to Asus ROG Phone 2 which is a stellar phone itself. 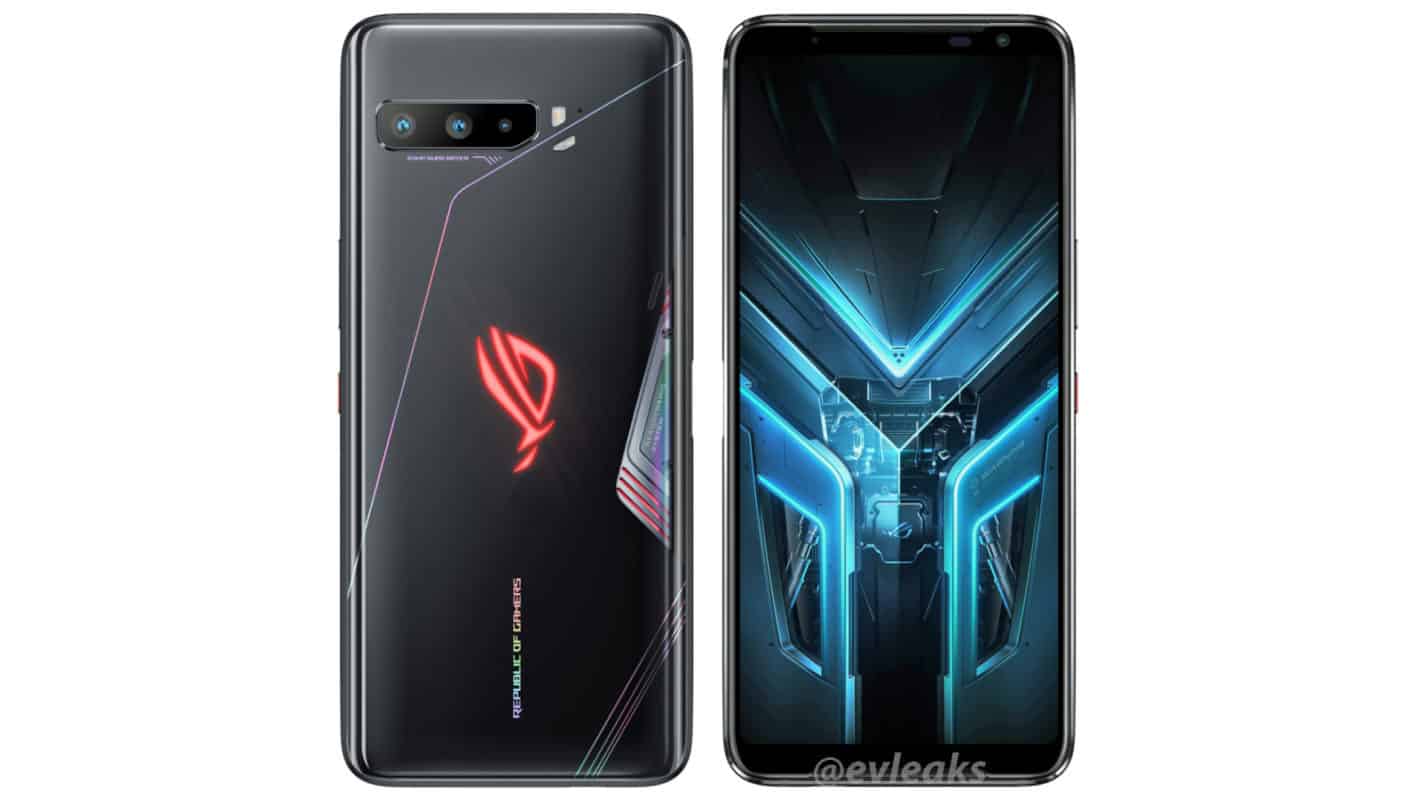 Talking about the launch, the phone will arrive in the United States on July 21 (Tuesday) marking its US launch a day before Lenovo Legion’s launch on July 22. On the other hand, it will arrive in India the next day i.e. on July 22.

One of the confirmed bits is that the phone will pack in a triple camera setup as seen in the leaked renders as well. The device will be powered by a Qualcomm Snapdragon 865+ octa-core processor which is an overclocked version of Snapdragon 865 SoC and it will be the first smartphone to get it. Other bits that are heavily teased by various sources are 120Hz refresh rate, RAM options from 8GB to 16GB, a giant 6,000 mAh battery, and others. 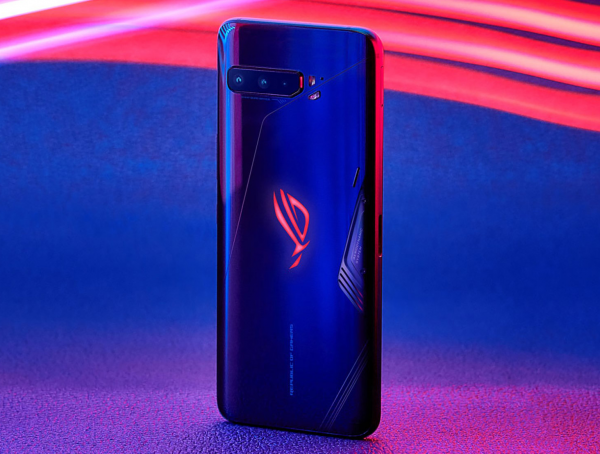 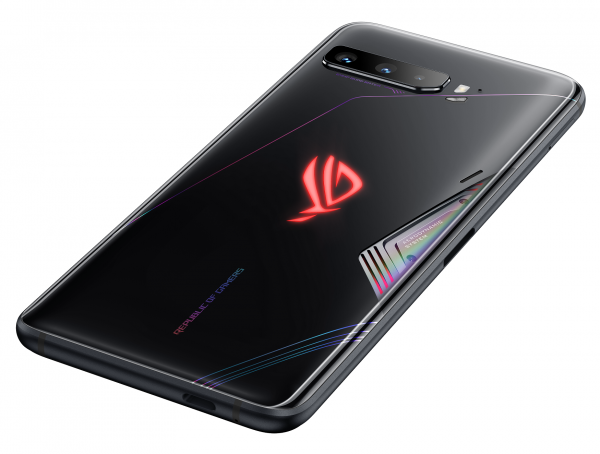