Asus is all set to announce the Zenfone 5 series at the coming Mobile World Congress (MWC) 2018 where the company will bring at least a couple of smartphones. Based on the previously leaked schematics, the two phones will sport a tall display, possibly in the new 18:9 fashion. One of the devices is also expected to have an iPhone X-like notch, instead of a top bezel, and a live image of the phone has now surfaced online confirming the details.

The phone’s design in the image is very similar to what we had seen in the schematics that earlier leaked. The leaked image shows the alleged Zenfone 5 from the front with its edge-to-edge screen and a relatively thicker bezel only at the bottom. Based on the previously leaked design schematics, the phone will have a dual-camera setup on the back, which will also be inspired by the iPhone X. Its fingerprint will also be sitting on the back. 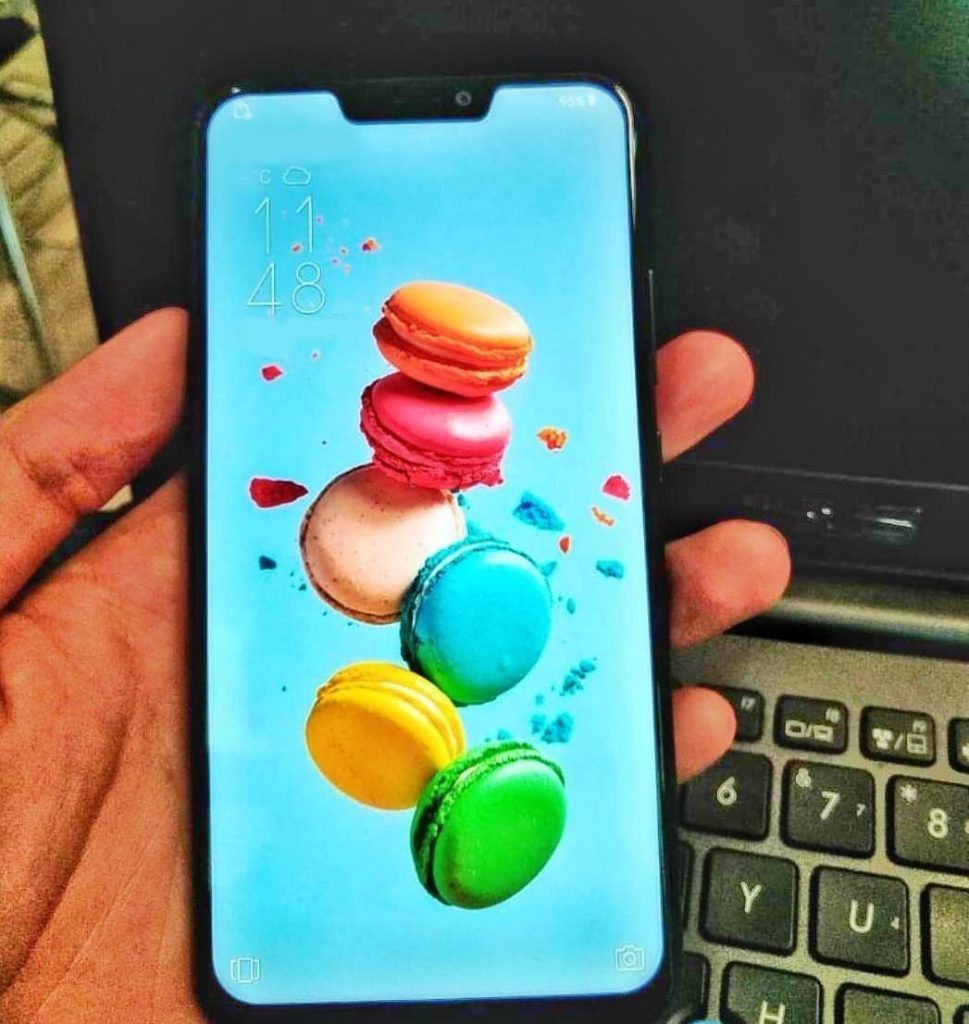 With the rumoured details of the phone, the Zenfone 5 is expected to come out with a glass sandwich design with its frame made out of aluminium. It will come preloaded with Android 8.0 Oreo and will have a USB Type-C port along with a 3.5mm headphone jack. A dual-SIM variant of the phone is highly likely to be announced in some markets. By now, it is expected for the phone to include an 18:9 display which might have an FHD+ resolution.

Asus Zenfone 5 Lite is another phone under the Zenfone-series that will be launched with a more “conventional” design. It will have an 18:9 display panel flanked by top and bottom bezels and there won’t be any notch. Reportedly, there will be two cameras on the front as well as on the back with its rear camera housing placed vertically and the fingerprint scanner right below it. The Snapdragon 660 processor is expected to power the phone.

The MWC 2018 is just a week away from now and we are expecting a host of smartphones to launch during the grand fiesta on mobile technology. We will keep you posted about the latest updates from the event.