At CES 2018, Dell showcased as well as launched a few notebooks, gaming notebooks, and PCs along with an interesting software solution called  Dell Mobile Connect. The Mobile Connect is a wireless mobile-PC integration software that users will find pre-installed on their Dell XPS, Inspiron, Alienware, and Vostro laptops that will be available this year.

The Dell Mobile Connect is a handy software for many who need to switch between their phone and PC very often. It lets users convert their PC into a working hub, while completely ignoring the physical presence of their phone as they can work on PC and at the same time receive calls and text messages, use various apps and get notifications from the phone. 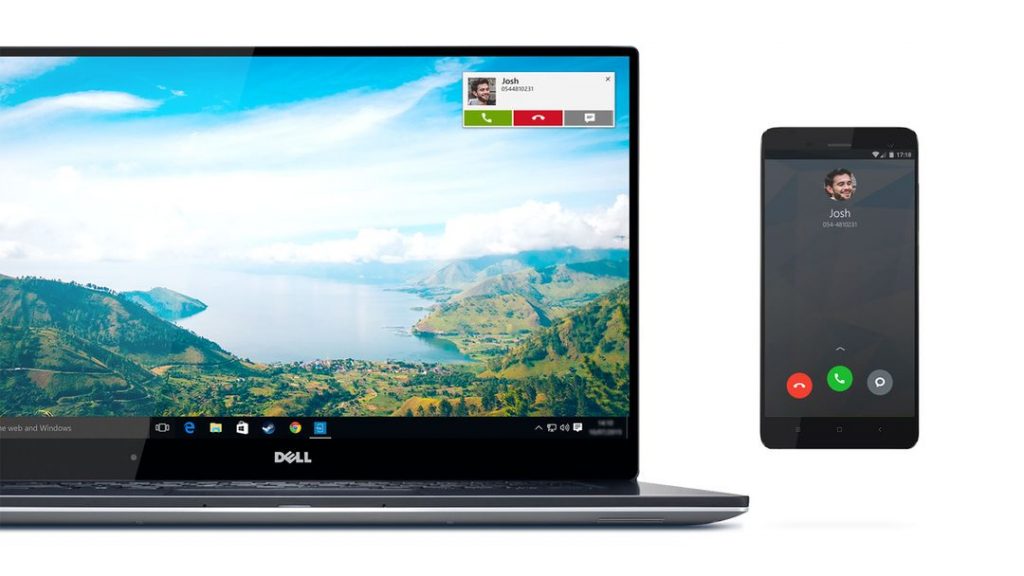 Not just that, it also lets users fully mirror Android phones to the PC. However, there are some limitations which vary between iOS and Android. Like, seeing and replying to incoming calls and messages is limited to iOS, while getting notifications from apps like Facebook and Whatsapp is limited to Android. WiFi and Bluetooth are both used to connect and control smartphones from PC.

With the Dell Mobile Connect, users can also decide from which apps they want to receive notifications on PC. As per Dell, the connection is secure via a point-to-point connection, and it never goes through the internet or WiFi routers.

The Dell Mobile Connect software will be available on new Dell XPS, Inspiron, Vostro, and Alienware PCs and notebooks, starting January 2018. It will be compatible with iOS 10 or above and Android 5.0 Lollipop or above. To get started right now, head over to this link to download the app for your compatible Dell PC and to the Google Play Store to download the app for your Android phone. 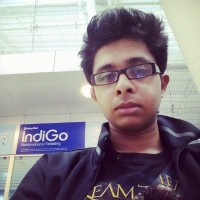 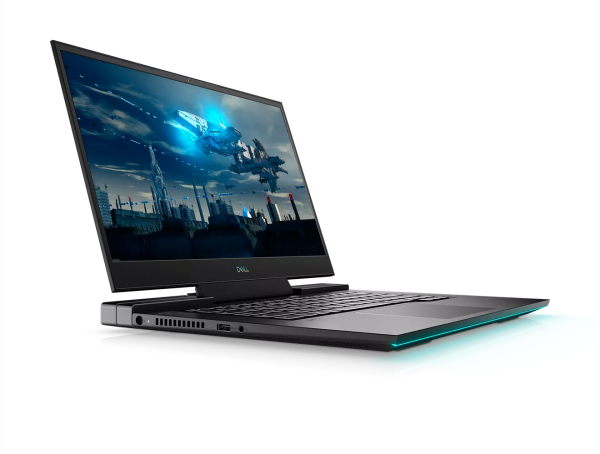 If you have been in the market for the best budget-friendly gaming laptop at a particular budget, you would know … 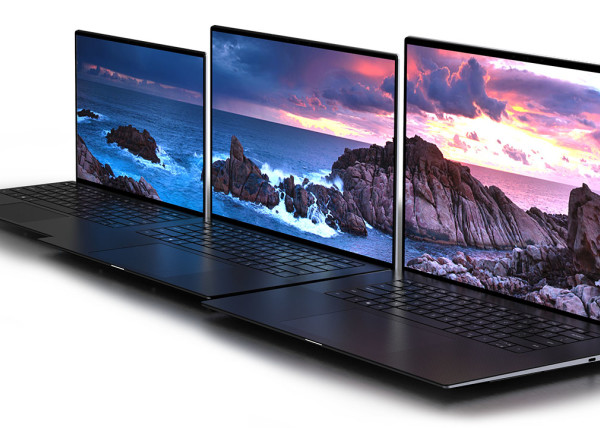 Dell XPS 17 now available for purchase in the US starting at $1399, $100 cheaper than announced 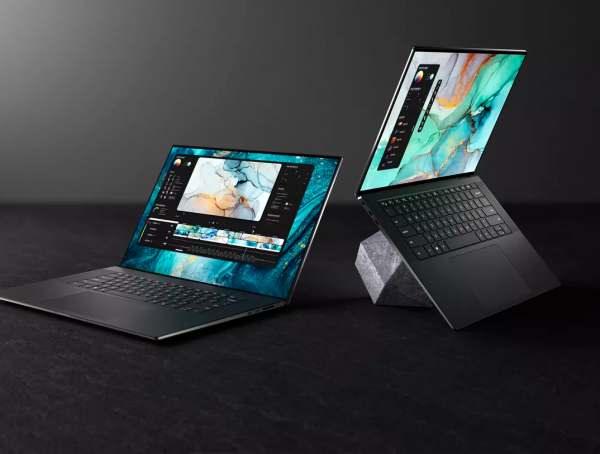