Intel, as enthusiasts of the PC would know, is understandably under a lot of pressure from its closest rival which is AMD. All this while, we knew Intel which is also referred to as “Team Blue” was leading the pack on both desktop and mobile processor front with their best-in-class chips. However, something happened at AMD which no one expected and they suddenly emerged out of the blue with a processor for desktop that not only challenged Intel but even outclassed it.

That something is not rocket science but just the fact that AMD shifted to 10nm process for their chips while Intel was still at 14nm. After that, AMD even improved their mobile processors based on the 7nm process and now they are better in both desktop and mobile department. Intel, meanwhile, is still on 10nm from their 14nm chips but says that its 7nm shift could be delayed.

However, we now have the 11th generation of Intel mobile processors and Team Blue is trying desperately to snatch the lost ground from AMD. They have also done a facelift by introducing their new branding and logo. As for the actual chipset, it is based on 10nm process while AMD’s 4th gen Ryzen mobile processors are 7nm-based so we should still expect them to be better.

But that is not to say that Intel’s 11th-gen is bad by any means because Intel claims to have boosted its graphics as well as processing power. This series of processors from Intel, codenamed “Tiger Lake” will be seen on laptops and tablets later this year and the first half of next year. Intel’s bold claim is that this is “the best processor for thin and light laptops.”

Well, one thing we can say about that claim is that Intel is relying on cooling the processors down better compared to AMD which is how they claim to be the “best processor” since it might not be the fastest. We have seen complaints from AMD users that they have heating and battery life issues.

Intel adds that their 11th-gen processors are 20% faster for office productivity tasks, 2x faster for gaming combined with streaming and 2.7x faster for content creation workflow which is the most processor-intense task out there. All these claims from Intel will be put to test when the first 11th-gen Intel laptops launch but we have to take Intel’s word right now.

The max clock speed for Intel’s 11th-gen processors is now 4.8Ghz compared to 4Ghz from 10th-gen which is definitely a boost but it has to run at those clock speeds under heavy load for longer periods too which is the real problem. The company also claims that their integrated graphics now beat the graphics performance of discrete graphics card for thin-and-light laptops such as the Nvidia MX150.

Sadly though, the upgraded “Intel Xe” integrated graphics will be available only for Intel i5 and i7 processors and not for the i3 version. Also, Thunderbolt 4 and PCI Gen4 support comes included with these new processors. On top of that, Intel’s chips now support “AI-based noise suppression, background blur, and improved video decoding” along with WiFi 6 support as well. 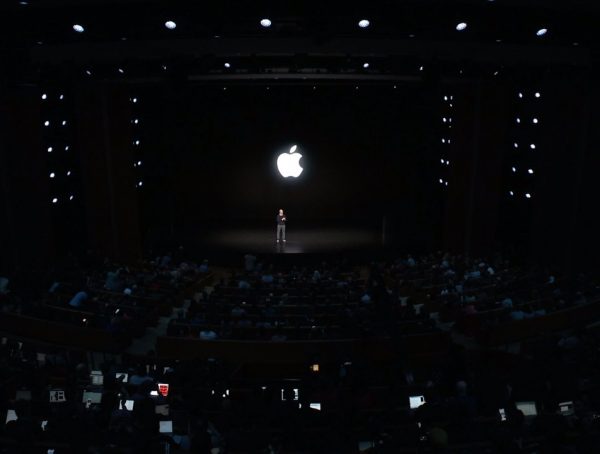 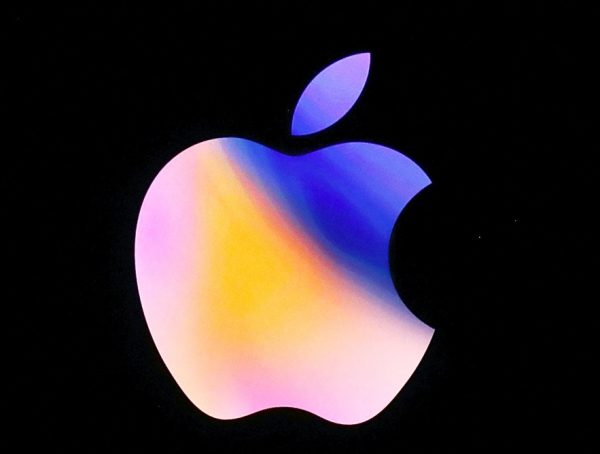 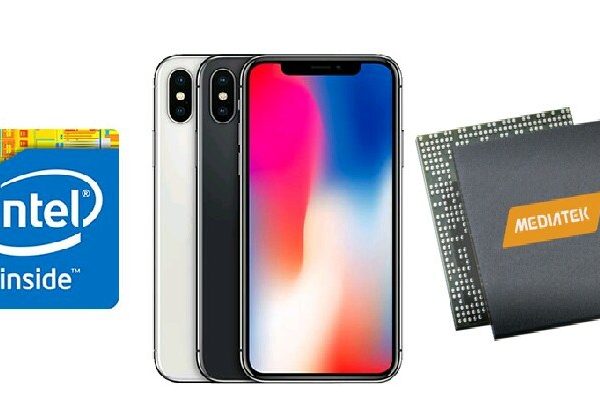 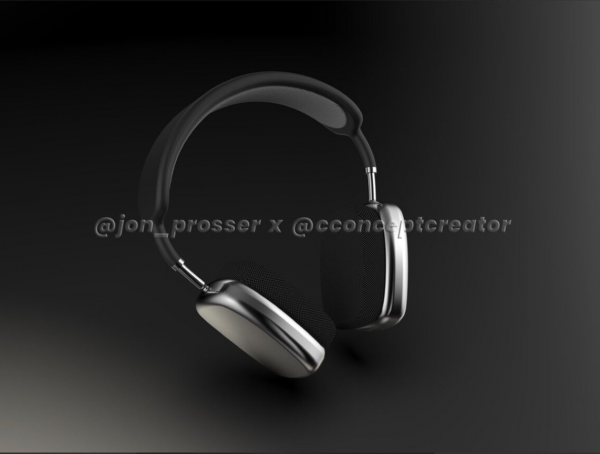 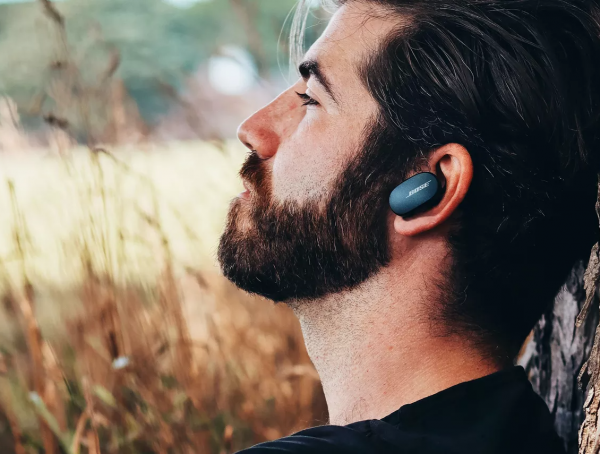