Google Pixel 4a passes through FCC; Still no signs of when it will Launch!

Ever since Google has unveiled its Pixel 4 and Pixel 4 XL devices last year, we have been seeing quite a lot of leaks and speculations around the affordable version of the Pixel 4. The device was leaked heavily in the past and also its launch has been delayed on multiple occasions due to the health concerns in the wake of COVID-19 Pandemic. By this time, we already know what Google is hiding under its sleeve with the Google Pixel 4a. Now, a new report suggests that the device may be closer to launch as it has just passed through the FCC.

The report comes to us from Mishaal Rahman from XDA Developers who tweeted that Pixel 4a has passed through the FCC. The Pixel 4a also carries the G020(X) model number series from last year’s Pixel 4 and Pixel 4 XL. There are three models in total – G025J, G025M, and G025N. The model numbers G025M and G025N are likely to feature cellular radios for other parts of the world. Expect for the FCC ID, there is not a lot of new information revealed from these filings. If you are following the Pixel 4a leak streak, you might have already known that the device had received certification from the Bureau of Indian Standards (BIS) last week. BIS is more or less similar to FCC in the United States. 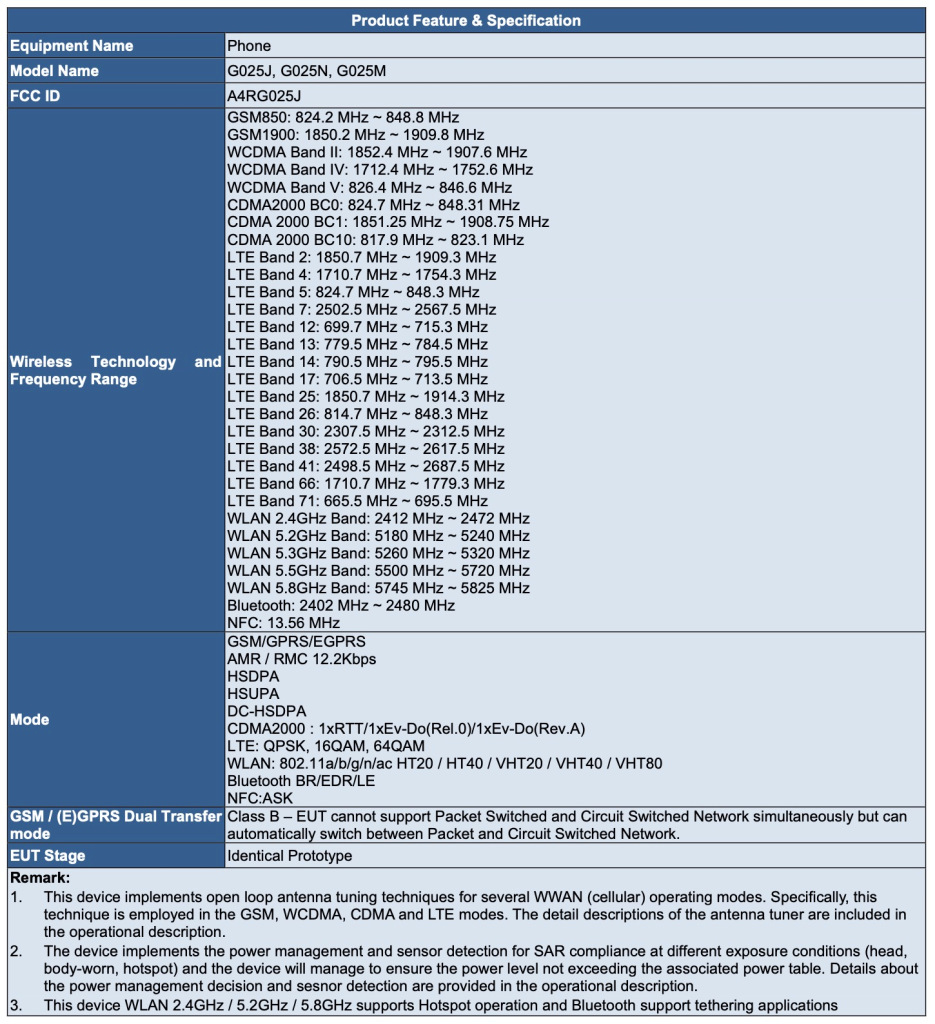 As mentioned earlier, the FCC documentation which is available online does not reveal any hardware information and also did not mention anything around the possible launch date too. Now, this means we can only assume that the launch date is nearing. Now, keeping all the above-discussed things in mind, we can expect the device to launch in the month of July. In support of that, a French retailer Ordimedia has listed the Google Pixel 4a on its website with July 7 launch date. Moreover, the FCC report is more or less indicating the same.

According to the listing, the device is said to come in two colors – Black and Blue. A leak also appeared providing the details of the European pricing for the device. The Pixel 4a has been listed for Euros 509.56 including the VAT. But then again, most of the information does not provide us the possible price range outside of Europe. As for the specifications, Google Pixel 4a will feature a 5.81 inches IPS LCD display with a resolution of 1080 x 2340. The display will be protected by Corning Gorilla Glass 5. 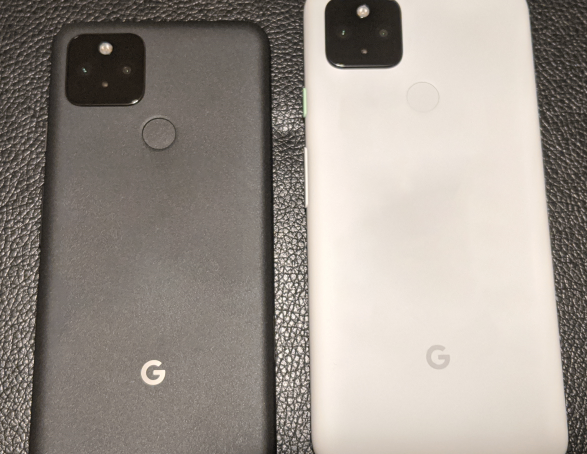