According to some leaks making the rounds, Google is expected to launch the Pixel 5 smartphone next month on October 15th. The renders of the smartphone have already been leaked online, and now we have a live image of what is believed to be a prototype of the Pixel 5. The image shows the rear side of the smartphone, which looks rather odd. 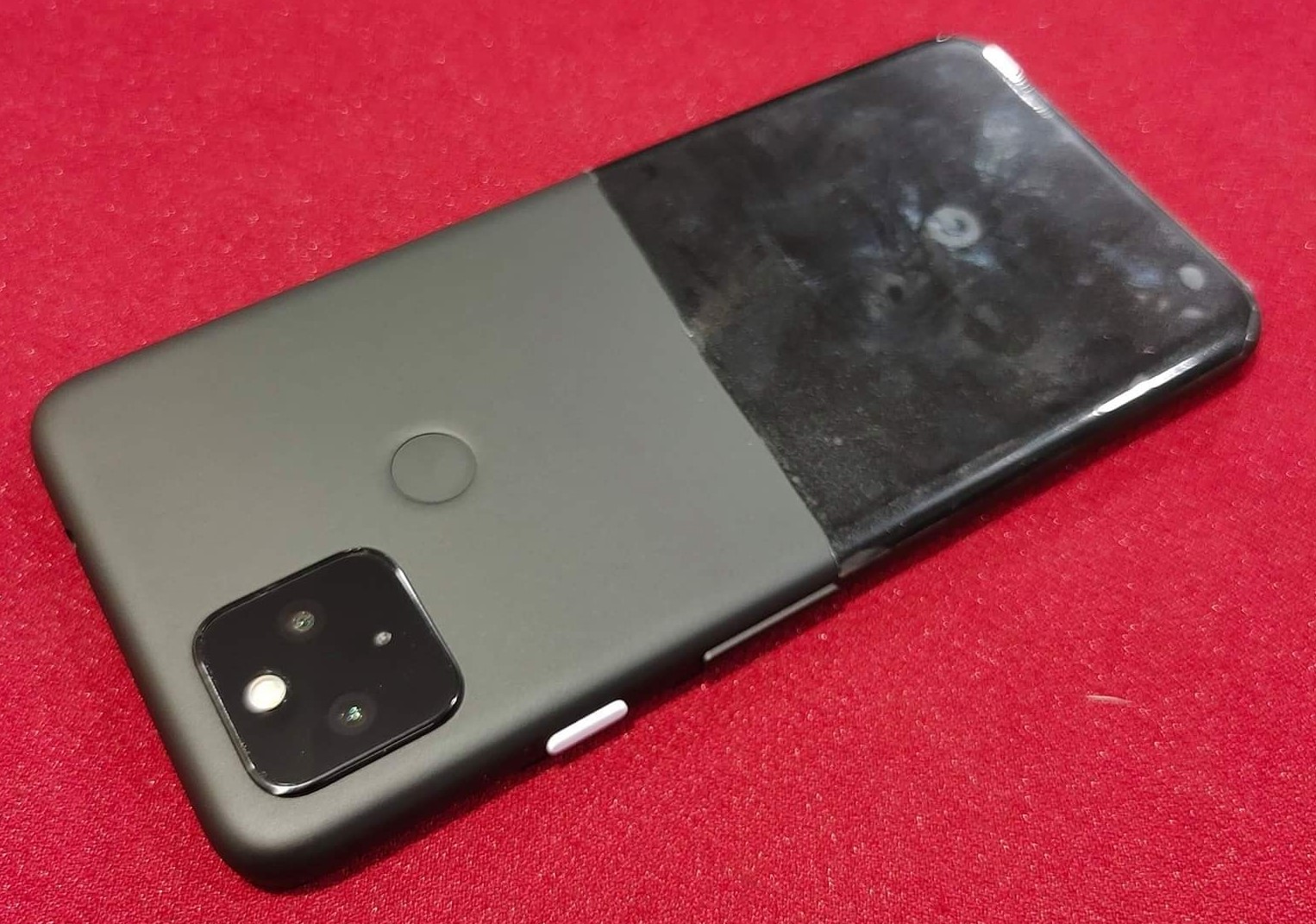 The unpolished device in the photo appears to be an early prototype of the smartphone. The final version of the Pixel 5 will look quite better, well, at least better than the one above. The photo reveals a dual camera setup on the back, and a 3.5mm jack on the top. Google has decided to stick to a rear fingerprint scanner, albeit most of the smartphones in its price range come with an in-display or side mounted fingerprint scanner. 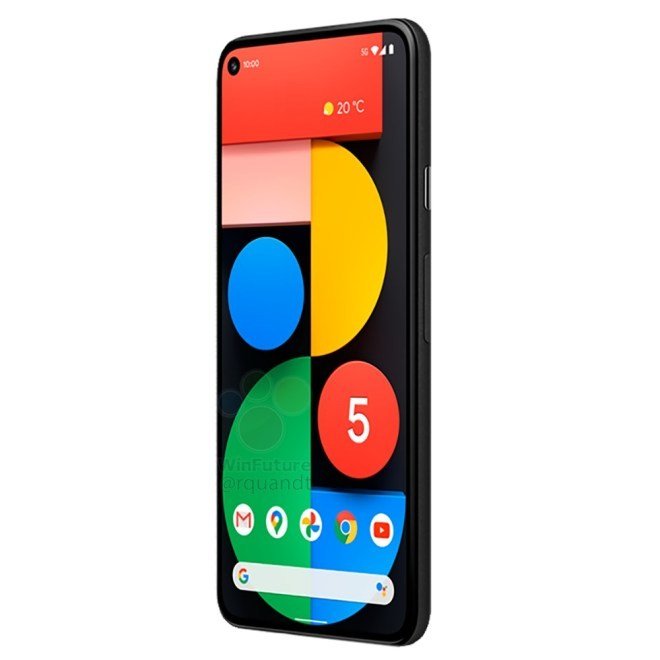 The specifications of the Pixel 5 were also leaked a few days ago. It will be powered by the Snapdragon 765G SoC, and it looks like Google has ditched the flagship Snapdragon 8 series processors this time. The phone will be launched in a single memory configuration, with 8GB RAM and 128GB internal storage. The 6-inch Full HD+ OLED display on the smartphone will come with a resolution of 1080×2340 pixels, and will have a refresh rate of 90Hz.

Talking about the camera setup, the Pixel 5 will have 2 rear cameras, consisting of a 12MP primary sensor with f/1.7 aperture and OIS, paired with a 16MP wide-angle lens with 107° FOV and f/2.2 aperture. The 8MP front camera will sit inside a punch-hole cutout in the display. A 4,080 mAh battery will be fueling the smartphone, and will come with 18W fast charging support via a Type-C port. The leak also reveals that the smartphone will be priced at €629 (around $731/₹54,000).