We reported last week about the possibility of Pixel Buds 3 being in the works that might have a new design and some more features. But before that, we have a new announcement from Google which is that the Pixel Buds 2 are now available. If you recall the first-generation Google Pixel Buds, they came with a wireless design but a string attached in the middle. This time, however, that string is gone as the Pixel Buds 2 have a fully wireless design and come in the design similar to Apple AirPods and Samsung Galaxy Buds. 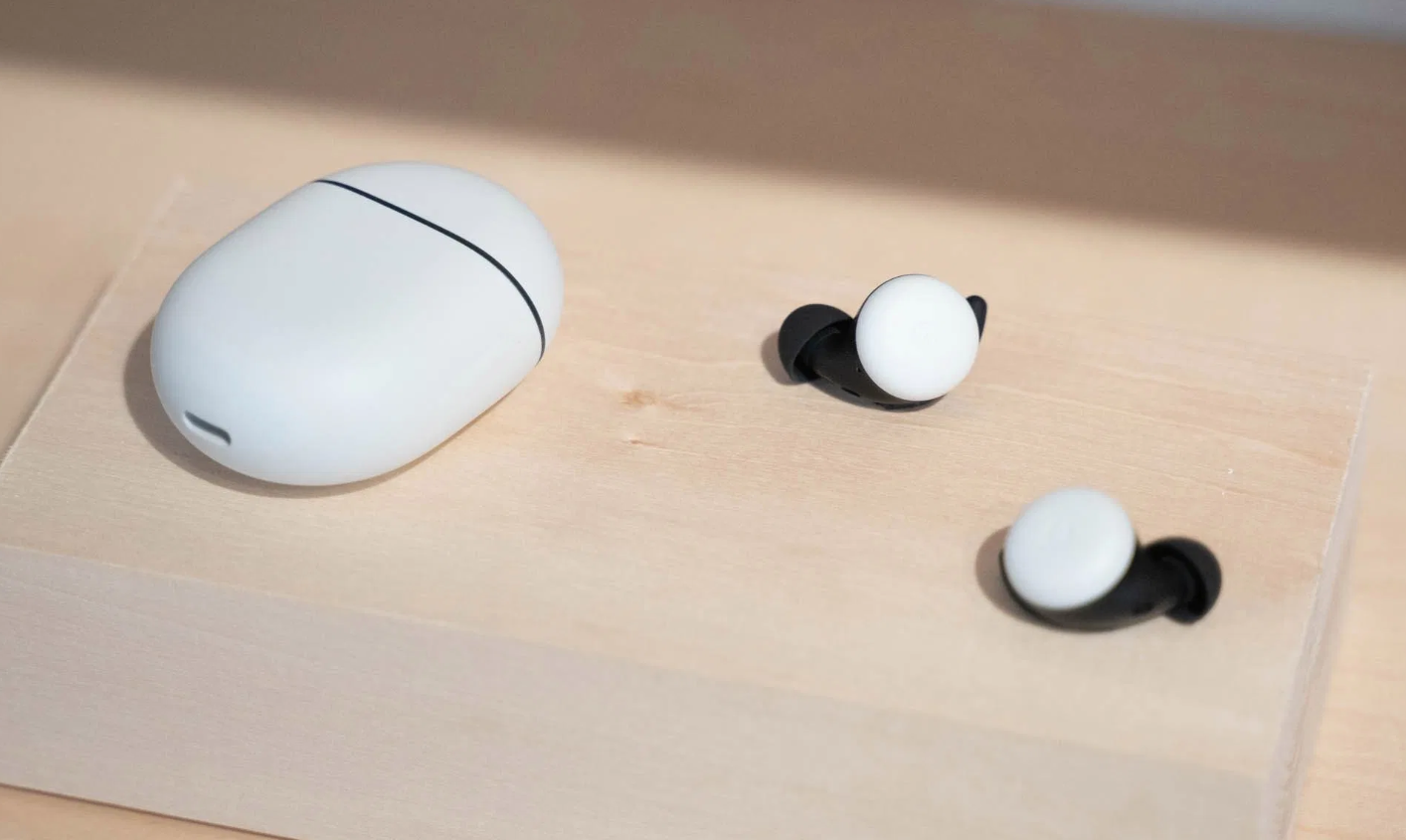 However, Google has added some new features which include single, double and triple taps as well as swiping on the buds to change volume, tracks and trigger the Google Assistant. Google’s Pixel Buds 2 are also IPX4 water-resistant meaning they are sweatproof for gyms and running. Also, there is a feature which makes the volume of Pixel Buds 2 go up and down as needed per the surrounding environment.

Google says that its Pixel Buds 2 have 5-hour battery life and gives 2.5 hours of talktime on a single charge. This is quite disappointing when compared to the competition which gives at least double the battery life on a single charge. The plus side is that Google claims the Pixel Buds 2 case can give you a 24-hour battery life. While Google announced its Pixel Buds 2 last year in four colours which were Oh So Orange, Clearly White, Quite Mint, and Almost Black, only the Clearly White variant is available right now.

This is possible because of supply chain issues due to Coronavirus and it does seem like Google wanted to release the Pixel Buds 2 as promised rather than waiting to make all the colour variants available which could have delayed them further. Google says though that the other colours will be available “in the coming months”.