Huawei is on the streak of releasing its smartphones globally for quite some time now. After launching Huawei Nova 7 series, Huawei Y8s in Jordan, and Y9s in India, now, Huawei sub-brand Honor has launched its new mid-range smartphone Honor X10. Honor X10 is a successor to the Honor 9X and Honor 9X Pro device which are released in the month of July 2019. Honor X10 is debuted as the cheapest device from Huawei’s sub-brand with 5G support.

Instead of calling the device Honor X10, the company has decided to call it Honor 10X 5G moniker in an attempt to let the customers not confused with the upcoming Redmi 10X 5G and Redmi 10X 5G Pro. This device is a huge upgrade from its predecessor considering all the new things like 90Hz display without a notch, 5G support out of the box, bigger battery, and flagship-grade cameras.

The Honor X10 comes with a glass sandwich design surrounded with the aluminum chassis with 163.7 x 76.5 x 8.8mm dimensions and the device weighs in about 203 grams. Honor X10 comes with a larger 6.63-inch display contrasting the smaller 6.59-inches found on Honor 9X. The Honor X10 flaunts a full-screen display, courtesy of the pop-up front-facing camera unit. The aspect ratio of the display is 20:9 and comes with a 90 Hz display refresh rate and 180 Hz touch sampling rate.

At the launch event, the company has also announced that the Honor X10 supports nine 5G bands including n41, n78, n79, n1, n77, n38, n80, and n84. The device can reach the download speeds up to 1003 Mbps on 5G. Also, the device comes equipped with Huawei’s Super Uplink (SUL) 5G technology which helps in increasing the uplink rate as well as cell edge network by 412%. The company stated that all this is made possible by using their HiSilicon Kirin 820 5G SoC on the Honor X10.

On the back, you can find the rectangular-shaped camera arrangement on the top left corner which looks similar to Samsung Galaxy S20’s setup. The primary sensor here is made by Sony, which is the IMX600y sensor which was previously seen on the company’s Honor V30 Pro and Huawei Mate Xs. As mentioned earlier, this is a flagship-grade camera setup which is accompanied by an ultrawide and depth-sensing units as well. The ISP 5.0 image processor found on the premium SoC’s of Huawei made its appearance on the mid-range X10 too.

The primary RYYB sensor can capture more light than that of a traditional RGGB sensor. This helps Honor X10 5G to capture brighter and sharp images in low-lit conditions as well. The company also claims that the Honor X10 5G is capable of capturing images in full-fledged manual mode which enables the device to reach up to ISO 153600. The inbuilt camera application is a feature-rich and packs in AI Beuty Mode, AI Scene Detection, Slomotion video recording, and a lot more.

Honor X10 5G boasts a 6.63-inch IPS LCD display with a resolution of 1080 x 2400 pixels. Considering the IPS LCD display, X10 will miss out on an in-display fingerprint sensor. The fingerprint sensor is embedded in the power/ sleep key. The aspect ratio of this display is 20:9 and screen to body ratio stands at 84.7%. The pixel density here is 397 PPI and the device as mentioned earlier comes with a 90Hz display refresh rate complete with a 180Hz touch sampling rate.

As for the performance, the device is powered by HiSilicon Kirin 820. Kirin 820 is a 7nm chipset with Prime core Cortex-A76 clocked at 2.36 GHz and three performance cores Cortex-A76 clocked at 2.22 GHz and four efficiency cores clocked at 1.84 GHz each. Mali-G57 handles the graphic duties here. The device will be made available in four variants. The primary low variant comes with 6 GB of RAM and 64 GB of internal storage. The top variant comes with 8 GB RAM and 128 GB onboard storages.

The device comes with a triple camera setup on the back. The primary unit is a 40 MP Sony IMX600y sensor with F/1.8 aperture. The secondary unit is an 8 MP ultra-wide-angle sensor with an F/2.4 aperture and 112-degree field of view. The tertiary is a 2 MP depth-sensing unit. On the front, there is a 16 MP Sony IMX471 sensor with an F/2.2 aperture. The Honor X10 runs Android 10 out of the box with Magic UI skin on top. Magic UI is a feature-rich interface that provides a simple interactive design and intelligent functions for easy use. But it is worth noting the device will not come with Google Play services due to the recent ban on Huawei.  The side-mounted fingerprint sensor, USB Type C port, and 3.5mm headphone jack will take an account here. All this is powered by a 4200 mAh battery. 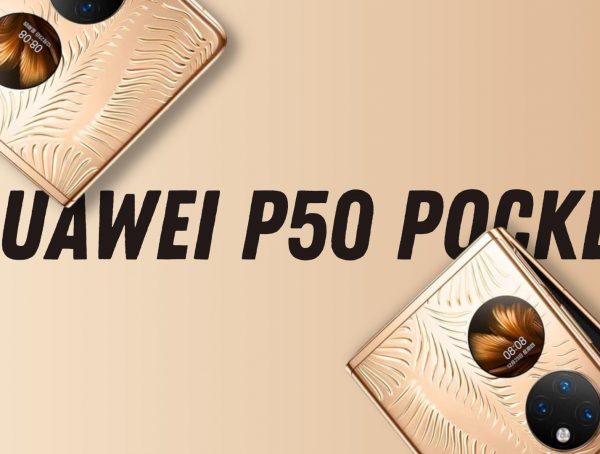 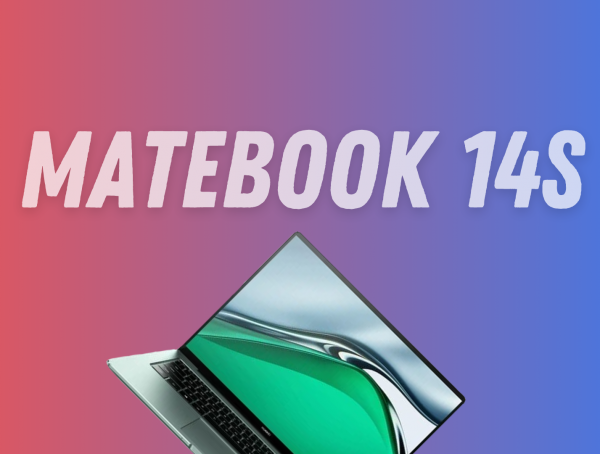