Huawei P40 series is just around the corner. Well, people are still clinging to the powerful Huawei P30 and P30 Pro even after a year of its launch and the same is expected with the upcoming successor. Apparently, Huawei India released a teaser video of what we assume is a Huawei P40 Pro. The 15-second video doesn’t give much although intricate details like a curved display and its prowess in the ‘photography’ sector are seen.

To break it down, the 15-second video that surfaced merely a few hours ago confirms that the upcoming Huawei P40 Pro will have a curved display and so will Huawei P40. Apart from that, there’s a hashtag “#VisionaryPhotograph” attached with the date “26.03.2020” which means Huawei will unveil it on March 26.

Although the Chinese smartphone maker didn’t confirm any specs yet, both Huawei P40 and P40 Pro are expected to arrive with 5G-powered Kirin 990 5G that was a part of Huawei Mate 30 Pro last year. Further, the devices will have a 120Hz AMOLED panel with a dual punch-hole front camera selfie at least with P40.

According to the specs sheet (speculated), Huawei will release three P40 series smartphones i.e. Huawei P40, Huawei P40 Pro, and Huawei P40 Pro Premium where the last one will have a ceramic back glass with a Penta camera setup. The Huawei P40 Pro which is considered as a proper flagship device will have a quad-camera setup at the back with a 52MP RYYB sensor, 40MP ultra-wide-angle sensor, a periscope with 10x optical zoom, and a Time-of-Flight (ToF) sensor apart from two front cameras. 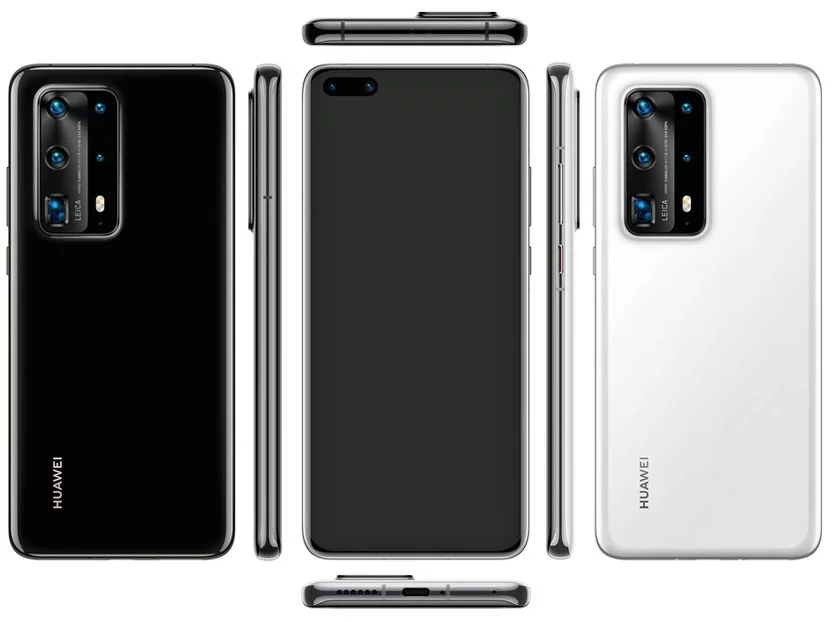 No doubt the P40 Pro will blow your mind when it launches with its insane camera hardware and software associated with it making it one of the best phones to buy hands down. But there’s a catch. It won’t have Google Mobile Services (GMS) which means although it will have Android 10-based EMUI 10, it won’t have any Google apps & services citing the ongoing feud between Huawei & the US government. This is what made last year’s flagship Mate 30 Pro to take a backseat even though it packed in the best specs available.

Anyways, there’s no confirmed pricing available yet but it is assumed that Huawei P40 will be available at EUR 899 while Huawei P40 Pro could rise to EUR 1,099. Watch out as we will be covering the launch on March 26 at TrueTech.