Huawei CEO Richard Yu technically confirmed that Huawei’s first-ever operating system indeed does exist and it is known as “Hongmeng”. Although it is unclear if the name “Hongmeng” is actually the name that it will roll out with or it is just a codename as of now but we can expect the OS to arrive by this fall or early spring next year.

Yes, Huawei CEO Richard Yu actually posted in a private WeChat group about the presence on this OS that the Chinese tech giant has been developing since 2012 in case if any circumstances between the tech giant and the U.S. unfold in the future and seems like the hypothetical assumption made by Huawei is soon to become reality as Google will soon stop supporting Huawei and Honor updates on April 19 when the 90 days reprieve period exempted by the U.S. Department of Commerce was declared yesterday.

According to the source at Huawei Central, Huawei has been building up the “Hongmeng” OS since 2012 and in fact, it has been a part of many smartphones hidden in the background while allowing EMUI-based Android OS to show its prowess on all Huawei and Honor smartphones till date.

The report further reads that the first-ever in-house OS from Huawei will support all Huawei (and Honor) smartphones as well as wearable devices, TV, and tablets that fall under Huawei’s radar. The timeline for its release is speculated to be between fall this year or spring next year although Huawei hasn’t officially supported this particular timeline as of now. 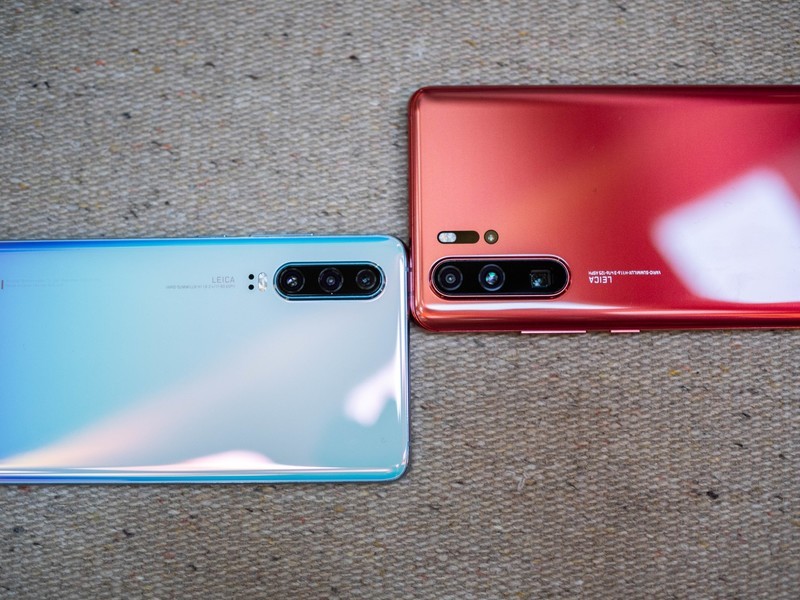 Engadget further added that Huawei still has the Android Open Source Project, however, it isn’t clear if Huawei developed its OS based on Android or a totally standalone operating system that will be sent via OTA. It also pointed out how software is one of the shortcomings of the current second largest smartphone maker in terms of units shipped i.e. Huawei.

As of now, we don’t know what features it will bring and not even how it will look and how it’s UI will operate but we do know that it is based on a different architecture than the one used by Android OS. Coming back to the crucial concern expressed by millions of Huawei & Honor users, Google will work with Huawei in order to update the smartphones. In fact, flagship smartphones in tow to get Android Q could get it as soon as the official stable version in launch sometime in August. Moreover, Huawei will make arrangements to row through a rather treacherous path if Android is withdrawn from its smartphones.

One last bit of information that we could speculate is that Huawei’s OS will have bugs similar to any new Android OS in its beta stage. Hopefully, Huawei will get it sorted. Note that this is a developing story with a new twist coming every day so stay tuned to know more. 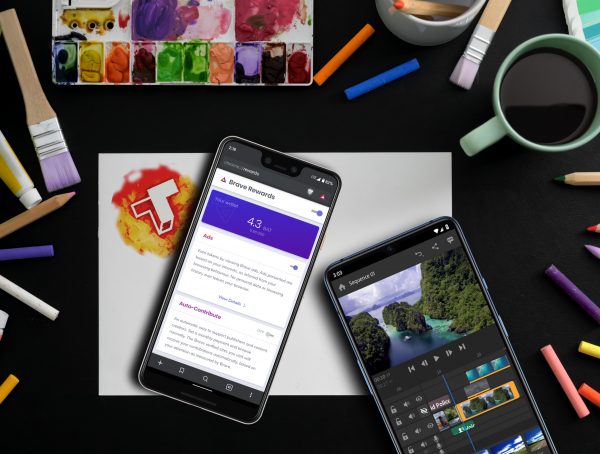