Instagram is one of the most popular apps right now in the industry and we know that billions of people use it every day. Now, the main purpose of Instagram is that people like to share their photos and videos on the platform. However, Instagram Stories has also become one of the main features on the platform which are disappearing posts that are only visible for 24 hours. Apart from that, Instagram’s Direct Messages are also tremendously popular as people like to chat with their friends and followers.

Talking about Instagram Direct Messages, it is seen that the company might be testing a new look to this feature. Basically, we have noticed a different look of Instagram’s Direct Messages which look exactly similar to Facebook’s Messenger chats.

First of all, the chat bubbles are now having a gradient background which you have seen on Facebook’s Messenger. Also, the messages now have a bubble to show that someone is typing with floating dots. Earlier, Instagram used to show “typing…” when someone was typing which is now gone.

However, we have not seen anything regarding customization of this gradient chat bubbles which is present on Messenger. Also, we have noticed that the testing of this new DM style is currently very limited. Currently, this Instagram DM’s new chat bubbles were seen on our iPhone. And other reports from Reddit also suggest that this might be first coming to iOS too. Because there are an extremely limited number of Android users who have reported about this change, if at all.

Now, this new feature inside Instagram DM looks like a mix between the Instagram Threads app which was released late last year and Facebook’s Messenger chat bubbles which have been present from quite a long time now. As far as this feature is concerned, we believe that Instagram is currently testing it in a limited capacity and we hope to see its official rollout very soon. 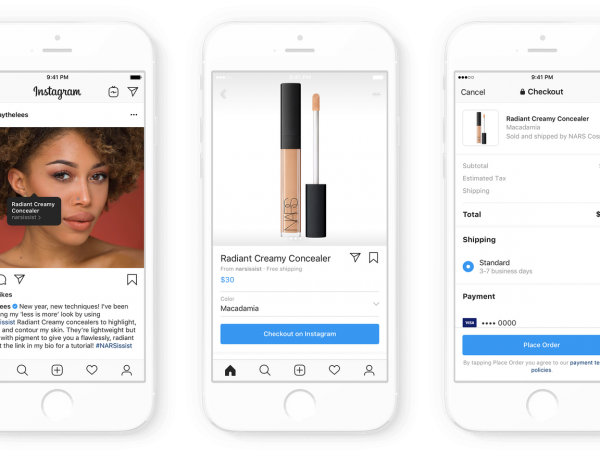 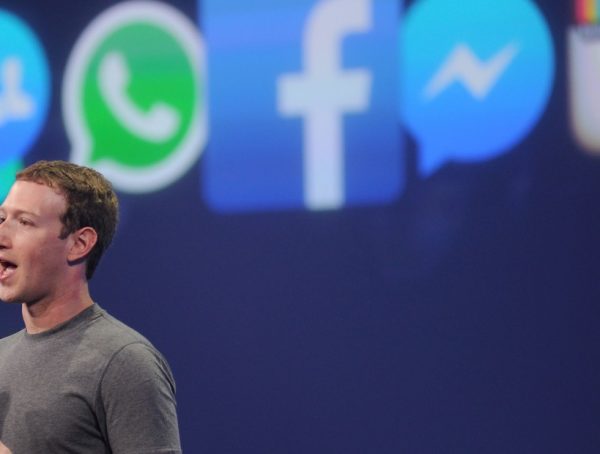