Lenovo Legion Phone Duel is listed on the Lenovo India website. This hints at the launch of Lenovo Legion Duel soon in India. We already have a few gaming smartphones in the Indian smartphone market like Asus’ ROG Phone, Xiaomi’s Black Shark, etc. According to Statista, a renowned brand for statistics, mobile gaming is going to increase by almost 10-15 % by the end of 2021. Although Lenovo announced its new Legion Phone Duel quite a while ago, but not in India. The Indian smartphone market is considered one of the largest smartphone markets around the globe. So, we were waiting for the India launch, here we go, the first step is already taken by listing the smartphone on the Lenovo website.

The product page for the Lenovo Legion Duel has gone live on Lenovo India’s official website, by which we will expect that this phone is coming to India within the upcoming days. The listing has no information on possible availability or pricing, but it lists key features and specifications of the phone. the merchandise listing results in speculations that the phone’s launch might be nearby. The phone is currently available in China and Europe but is yet to be launched in India. The page presently contains a caveat that the phone isn’t sold in India, but the listing sure suggests that the flagship gaming machine will hit the Indian market pretty soon. 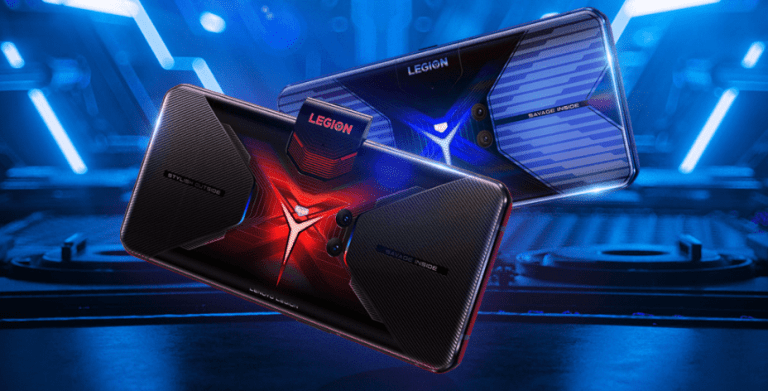 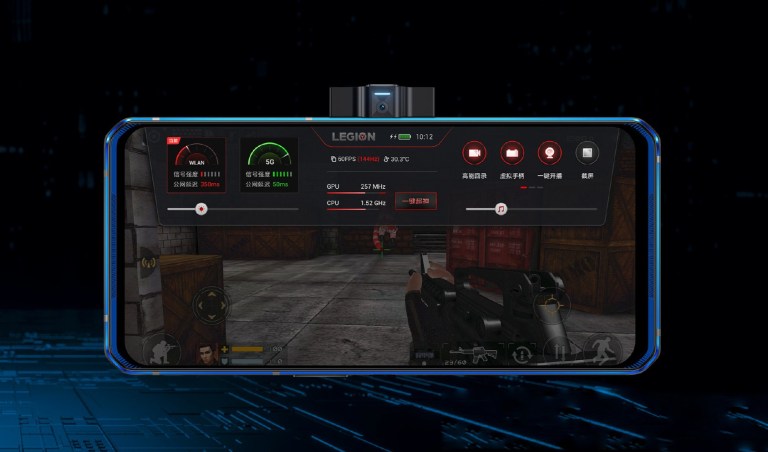 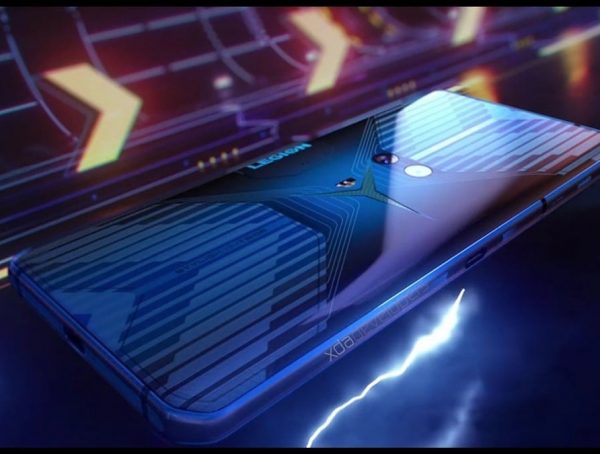 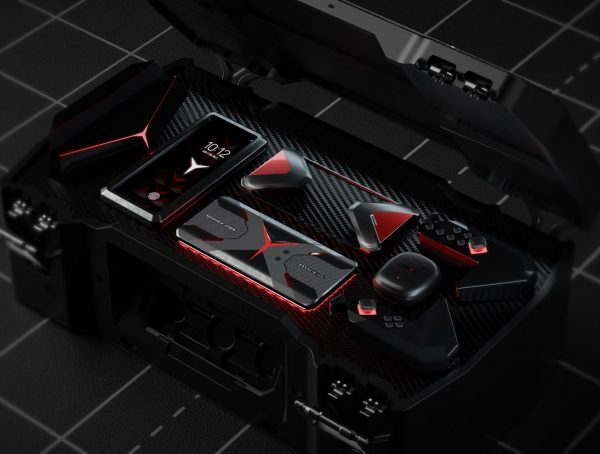 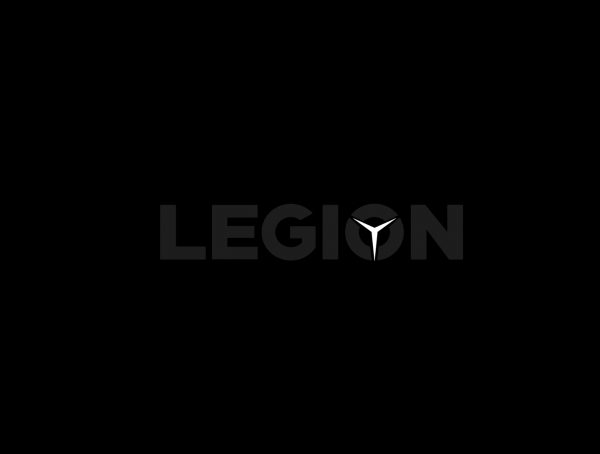