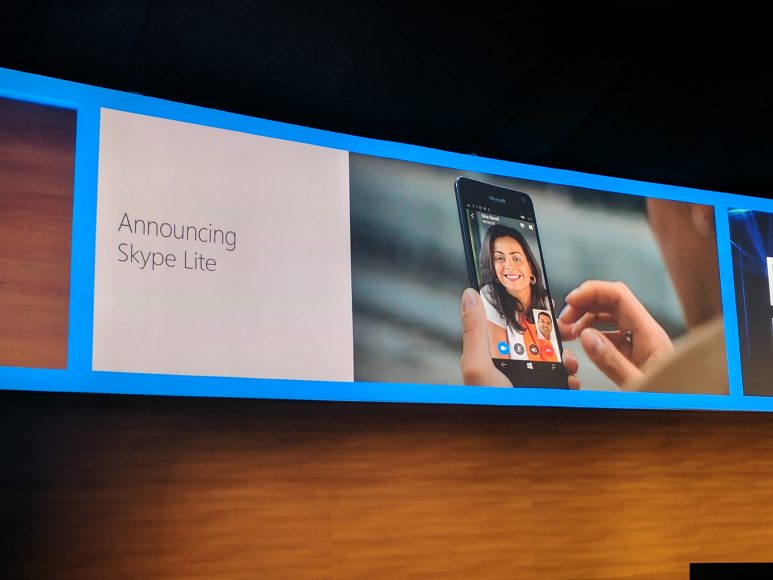 Just a couple of days ago, Skype posted an announcement regarding the release of a data-saving version of Skype. This was also announced by Microsoft’s CEO, Satya Nadella during his keynote at the Future Decoded 2017 event held in Mumbai. The company has promised to offer a fast, reliable and lightweight Skype experience. The post on the Skype website read:

Skype has spent over ten years bringing together people from all over the world, breaking down communications barriers to help friends and family connect globally.

Today, we are excited to announce a new member of the Skype family – Skype Lite built for India! 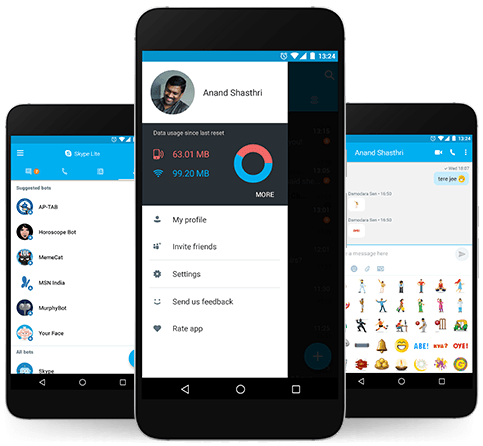 The app itself is only about 13 MB in size and is packed with a bunch of data-saving features and different local languages including – Hindi, Marathi, Gujarati, Bengali, Urdu, Tamil, and Telugu. WiFi and mobile data usage can easily be tracked from within the app. Microsoft has also included a dark theme which can be useful with phones using an AMOLED display. The images and videos sent using the app will automatically be compressed to reduce their size.

However, to make the app lightweight, a lot of features had to be removed. For example, you won’t be able to find Mojis, a popular Skype feature that lets you send short favorite videos in chats.

Microsoft has also said that they will also launch the app in other markets if it proves to be a success in India.

Skype Lite is an excellent solution for users who have a low-end smartphone or those who want to limit their data usage.

What are your thoughts on this app? Let us know in the comments below. 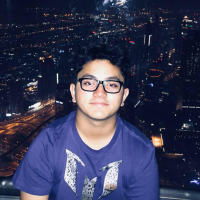 Blogger, designer, tech enthusiast, founder of GoalsDaily.TV and also a YouTuber. Hit me up on Twitter @ CrazycopsCP. 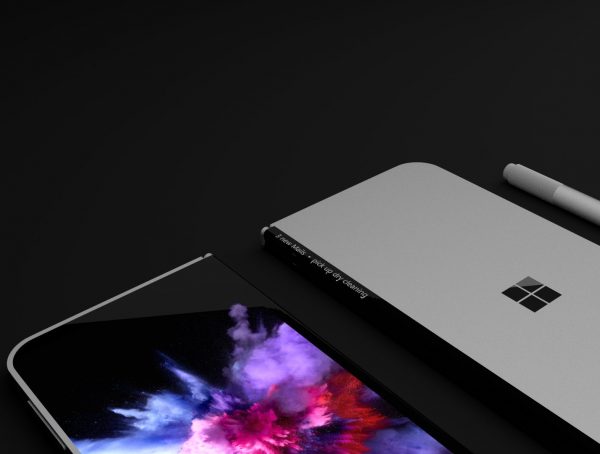 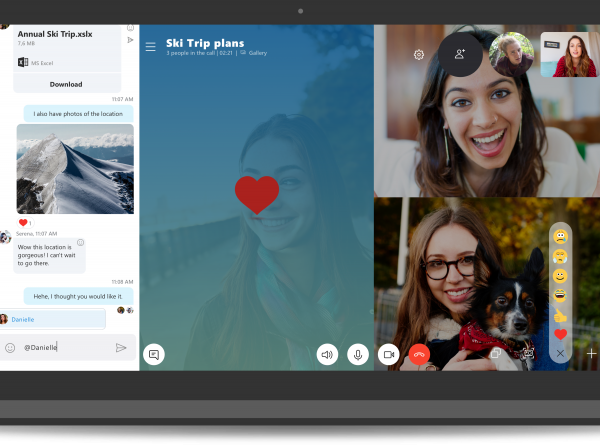