As for the internals, Microsoft begins by revealing that the Xbox Series X will have custom AMD Zen 2 CPU with eight cores clocked at 3.8GHz each, a custom AMD RDNA 2 GPU with 12 teraflops and 52 compute units clocked at 1.825GHz each. It is worth mentioning that the CPU will be based on 7nm process and that it also has 16GB DDR5 RAM and 1TB custom NVME SSD for storage. As for the expansion of storage, we have 1TB expansion cards made by Seagate that can be easily added to the back of Xbox Series X. 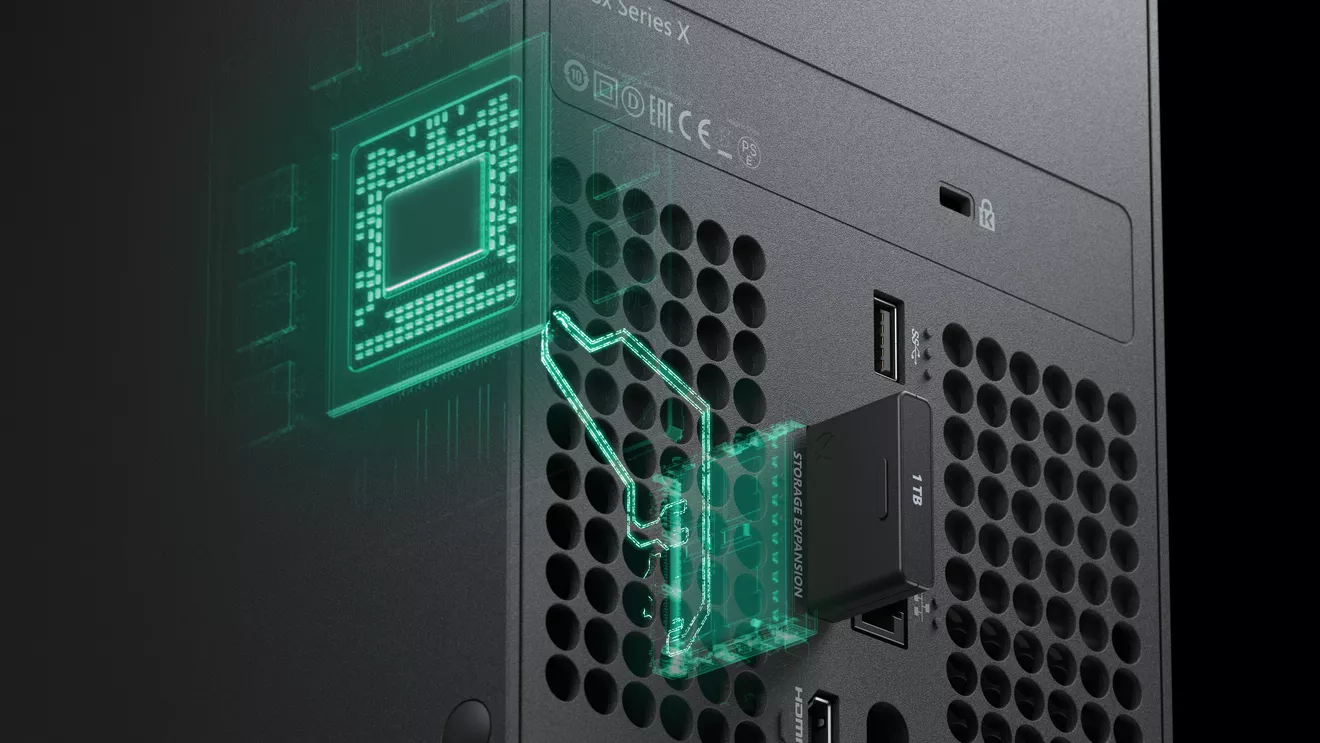 There is a 130mm fan inside the Xbox Series X and two mainboards have been fitted which will pull the air from the bottom and push it to the top where the venting is placed so that the gaming console remains cool even under high load. The cooling mechanism is quite similar to Apple’s Mac Pro in many ways as well.

In one demo, Microsoft also showed that the “State of Decay 2” loads 40 seconds quicker than the Xbox One X showing how massive an improvement it will have from the older generation. As we have reported earlier, the Xbox Series X will have support for resuming multiple games for better multi-tasking and they will remain in the memory for a long time. The company also showed off how the content will look on the Xbox Series X with HDR support and difference between ray-tracing turned off and on.

While Microsoft has not mentioned anything regarding the launch of the console but says that it will reveal more details of the games along with Xbox Series X in June this year.