Motorola is expected to refresh its mid-range G lineup of smartphones for 2018 quite soon with the launch of three new devices – G6 Play, G6, and the G6 Plus. Of the three, the Moto G6 has appeared on TENAA and the listing gives us a look at some of its specifications and how its final design would be. The device bears the codename XT1925-10, which should be retained when the phone launches officially.

As per the provided images, the Moto G6 is likely to sport a glass sandwich design with curved edges on the back, while the front seemingly has a 2.5D glass. The bezels around the display have been reduced significantly and on the chin bezel, there is a slim capsule-shaped fingerprint scanner which can double up as the home key, like previous Moto devices. 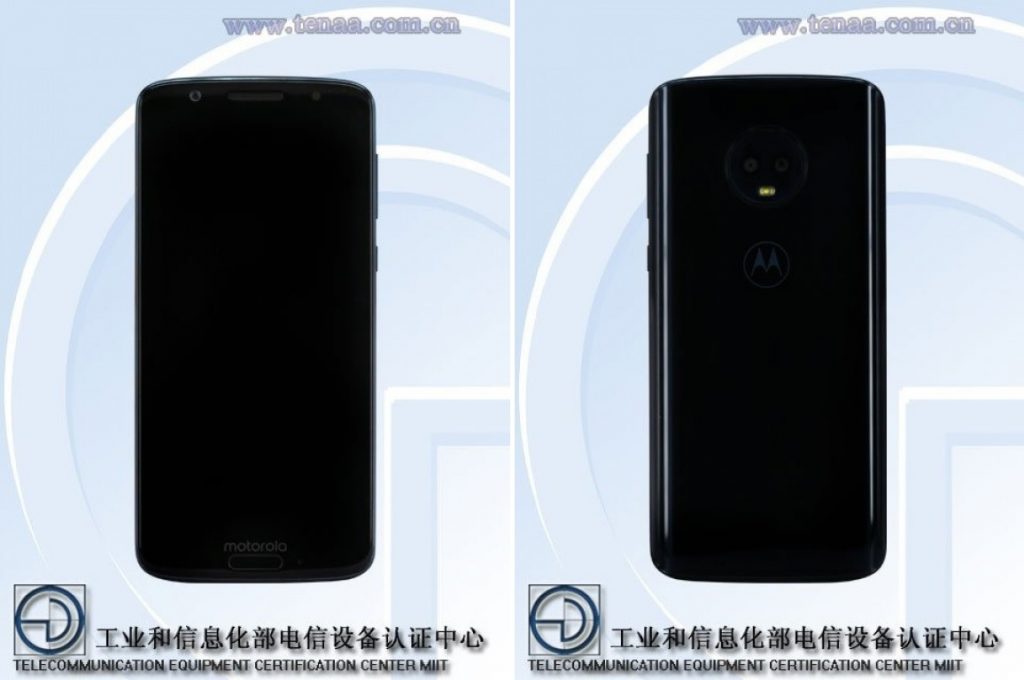 The circular camera housing, an iconic Moto design element, includes two cameras placed side by side, similar to the Moto X4, with a pair of LED flashes below it. According to the listing, the phone will be 8.3mm thick and will pack a 3,000mAh battery. It will have a 5.7-inch display, with a possible resolution of FHD+, according to some previous reports, the Moto G6 can be powered by a Snapdragon 450 chipset.

It will be a dual-SIM phone and will come running near-stock Android OS with a few software additions from Motorola. TENAA had certified the device quite recently which means the launch could happen sooner than later. Motorola usually launches its G series in February, but it got delayed this year due to undisclosed reasons.

The Moto G6 Play had leaked on Geekbench a while back showing off its entry-level Snapdragon 430 processor coupled with 3GB of RAM. It was running Android 8.0 Oreo and according to some leaks, the phone will have a 5.7-inch display with HD+ resolution. Earlier this year, Motorola’s entire smartphone lineup for 2018 had leaked revealing all the devices under E, G, X, and Z series that are expected to be announced in the following months. The images of the G series leaked back then are similar to what has leaked today. 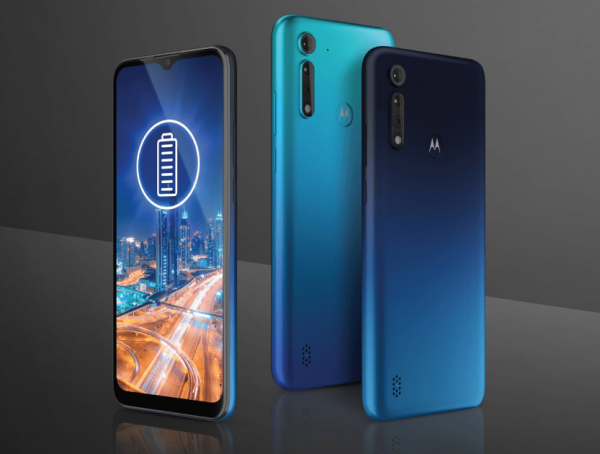