Back in August, Motorola launched two smartphones dubbed Moto Edge Lite and Edge S Pro in China which was a rebranded version of Motorola Edge 20 and Edge 20 Pro. Turns out there’s yet another upcoming smartphone dubbed as Moto Edge X that will make it to the Chinese market soon.

Chen Jin, the GM at Lenovo China Mobile Phone Business Department, posted a teaser on the Chinese microblogging site Weibo teasing the upcoming Moto Edge X. He mentioned that the device is indefinitely powerful and full of expectations although didn’t divulge much about the specifications. 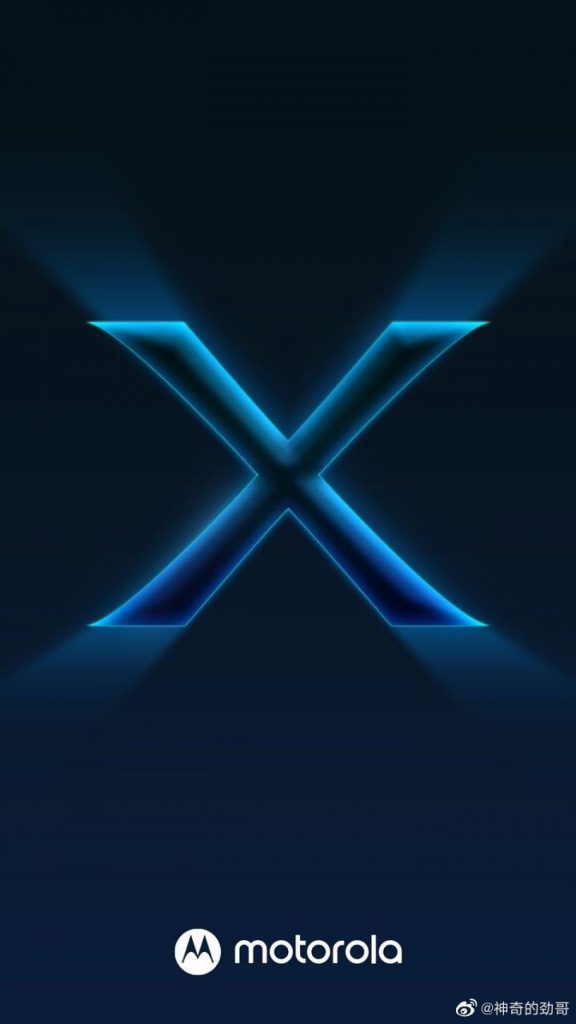 We do know that there’s a Snapdragon 898 powered smartphone from Motorola awaiting its launch soon. It could be Edge X although there’s no clarity about it at the time of writing this. Qualcomm will launch the flagship Snapdragon 898 SoC on November 30 at the Tech Summit event where both Motorola and Xiaomi are expected to be the first two takers. However, hold down your horses as nothing is confirmed at least for now.

The Edge 2 Pro specifications included a Snapdragon 870 SoC under the hood along with a 6.7-inch FHD+ flexible OLED panel with 144Hz, up to 12GB of RAM, and 256GB of internal storage. There’s a 108MP triple rear camera with 16MP front, a 4,520mAh battery with 30W fast charging support. Although the Moto Edge X specifications are shrouded in mystery, one can expect a bit of an upgrade from the specifications mentioned above. 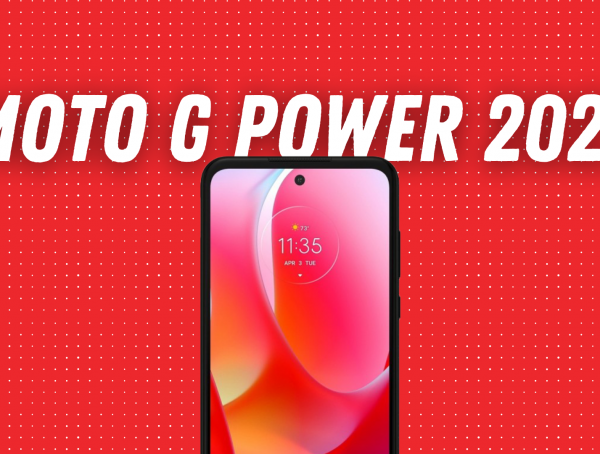 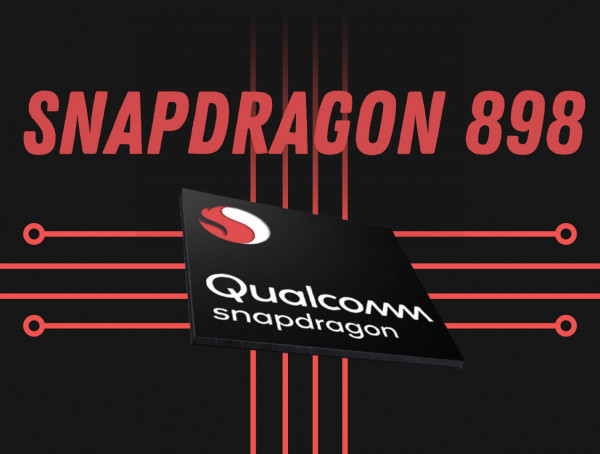 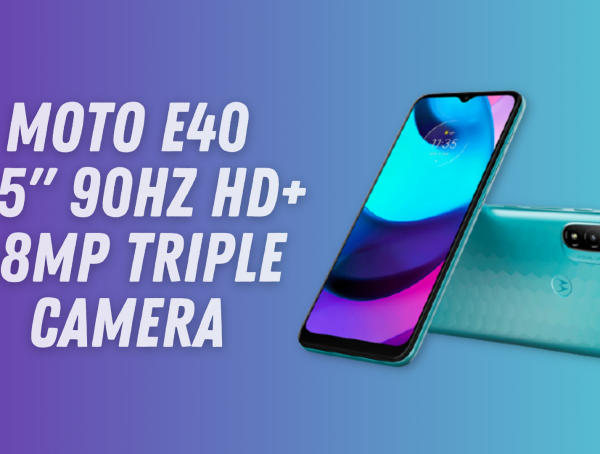