Motorola just added two new smartphones in its Moto G series that is Moto G40 Fusion and Moto G60 in India. Both the devices arrive with Snapdragon 732G chipset paired with a humongous 6,000 mAh battery and a 120Hz LCD panel. Also, they have the latest Android 11-powered My UX on top.

Talking about the specifics, both the devices sport a giant 6.8-inch IPS LCD panel with an FHD+ resolution with a punch-hole at the center. The display is HDR10 certified and note that the bezels are thick and so are the chin and forehead. 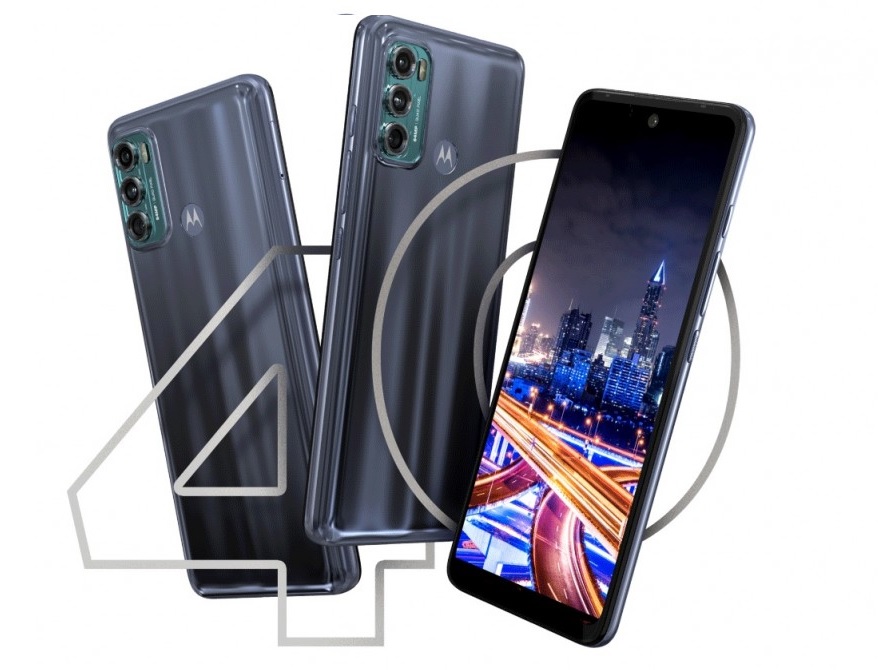 Both the devices have identical camera rig with slight differences such as the inclusion of a 64MP primary shooter on G40 Fusion while the G60 packs in a Samsung HM2 108MP primary shooter. Both the devices have an 8MP ultrawide snapper and a 2MP depth sensor that makes a triple camera setup arranged vertically in a rectangular camera bump. The front sensor on the G60 is a 32MP while the G40 Fusion made its way with a 16MP snapper. 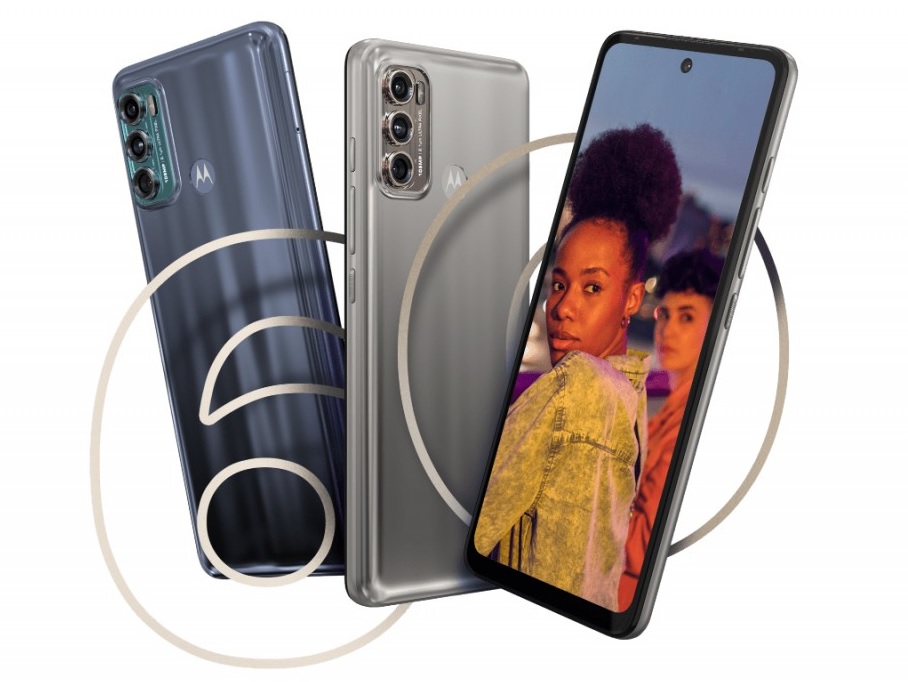 The Motorola Moto G40 Fusion sports two storage configurations i.e. 4/6GB RAM and 64/128GB storage while the G60 has a single 6GB+128GB variant available along with a microSD card slot on both for expansion. Both the devices have P2i water repellent coating which is better than not having any water repellent coating at all. Finally, both the devices have a 3.5mm headphone jack which is a relief. 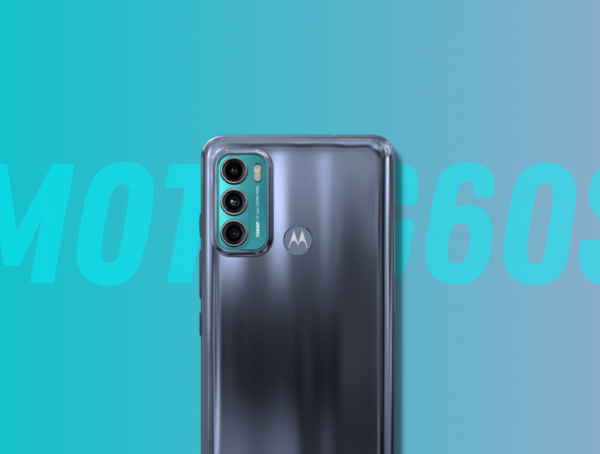