HMD Global, the parent company of Nokia, launched an array of new smartphones at the recent IFA 2022. The X-series is certainly one of the most influential in the series of announcements made up of a 100% recycled aluminum frame and a 65% recycled plastic back panel. Nokia has added a retail box made up of 70% recycled paper certified by FSC to name a few. You won’t find a charger though so let’s see what the X-series and G-series smartphones bring to the table – Nokia X30 5G and Nokia G60 5G.

The finesse in the midrange category, the Nokia X30 5G brings onboard a 6.43” AMOLED panel with FHD+ resolution and 90Hz refresh rate. This is the first time Nokia has entered into AMOLED panels since the launch device that arrived with it was Nokia 9 PureView. The display has 450 nits of typical and 700 nits of peak brightness. Finally, there’s a Corning Gorilla Glass Victus on top for extreme protection. 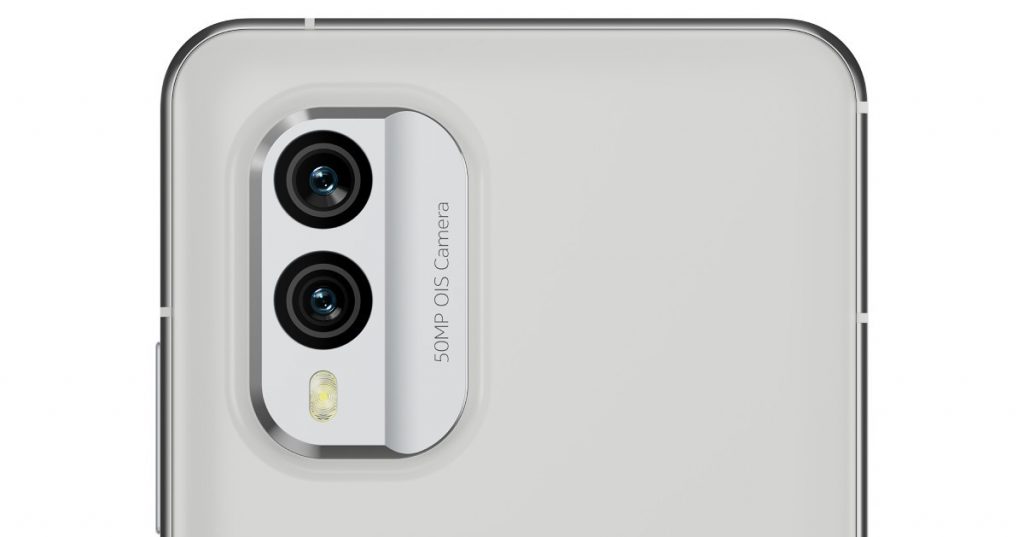 Moving on, we have a Snapdragon 695 SoC which isn’t that impressive but hey, it is still an efficient processor with a 6nm node. There are two storage configurations that you try your hands with i.e. 6GB+128GB and 8GB+256GB. On the software side, Nokia is inclined towards its 3-3-3 promise which means you’ll get three major Android updates i.e. from Android 12 (installed out-of-the-box) through Android 15. There are three years of extended warranty and three years of security patches with the device as well. HMD Global has also ascertained that it stores personal data of the users on its Hamina, Finland, servers for privacy and security.

Next up, we have a 33W fast charging tech that powers its 4,200mAh battery and as per the announcements, the battery will not lose its capacity after up to 800 cycles which is something Nokia has claimed. There’s sub-6GHz 5G onboard along with USB-C 2.0, dual nanoSIMs plus an e-SIM, Wi-Fi 6, IR blaster, NFC, Bluetooth v5.1, and under-the-display fingerprint scanner among others. 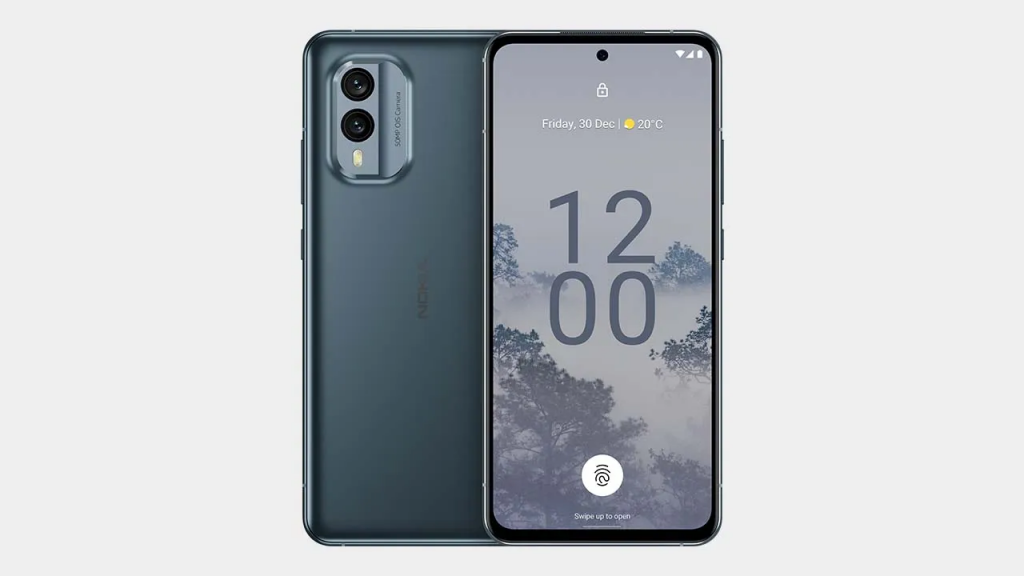 The camera rig the phone is using is a 16MP front cam with 4-in-1 binning; a 50MP primary cam with 4-in-1 binning and OIS along with a 13MP ultrawide sensor with 123° that makes up its dual rear camera setup. Next up, Nokia X30 5G comes with IP67 water and dust protection which is something you would want on a premium mid-range phone like this.

The pricing onboard the X30 5G is $530 which loosely translates to INR 42,000/-. It has been launched globally in two major colorways – Ice White and Cloudy Blue.

The next device that made it to IFA 2022 announcements is the Nokia G60 5G. The phone brings a 6.58” FHD+ LCD panel with a 120Hz refresh rate along with 400 nits typical and 500 nits peak brightness. There’s an 8MP front camera housed in the punch hole cut-out and there’s a Gorilla Glass 5 on top for scratch and shatter resistance.

On the optics, there’s a 50MP with 5MP and a depth sensor forming a triple rear camera setup. The processor under the hood is a Snapdragon 695 SoC same as that of the X30 5G. There are three storage configurations available for the G60 5G i.e. 4GB+46GB, 4GB+128GB, and 6GB+128GB of UFS 2.2 storage and yes, there’s a microSD card slot for the expandable storage. Just like X30 5G, you get 3 years of major Android upgrades, 3 years of an extended warranty, and three years of security patches to get along.

Moving on, we have a 5,000mAh battery onboard along with 20W USB-PD 3.0 and yes, the charger will be included in the box for some markets if not all. Next up, we have a myriad of features including eSIM support, two nanoSIM, microSD slot, Bluetooth v5.1, NFC, Wi-Fi 6, and USB-C 2.0. The device is IP52 rated which isn’t as protective as that of X30, but it is worth it. 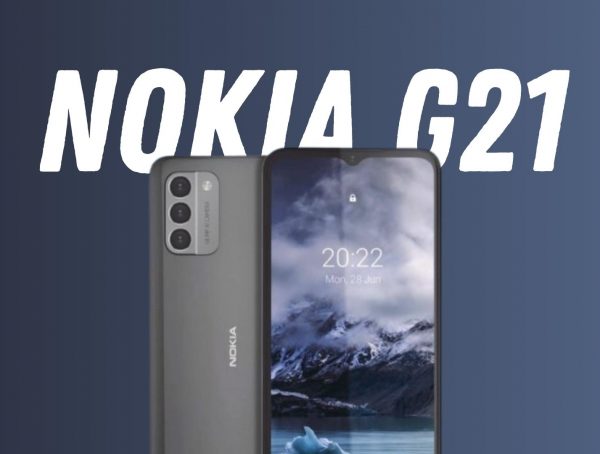