While a separate launching will be held in China on May 16, the May 14 launch will comprise three events to be held simultaneously –

If, for any reason, you are unable to secure a place at any of the events, you can still watch the launching online, either on the social channels of the company or on the OnePlus website itself.

While the OnePlus 7 is to be a successor to OnePlus 6T, it is the OnePlus Pro 5G and the OnePlus 7 Pro that will be seriously upping the ante, so to speak. Both these models come with a pop-up selfie camera, a full-screen display, and a triple rear camera. 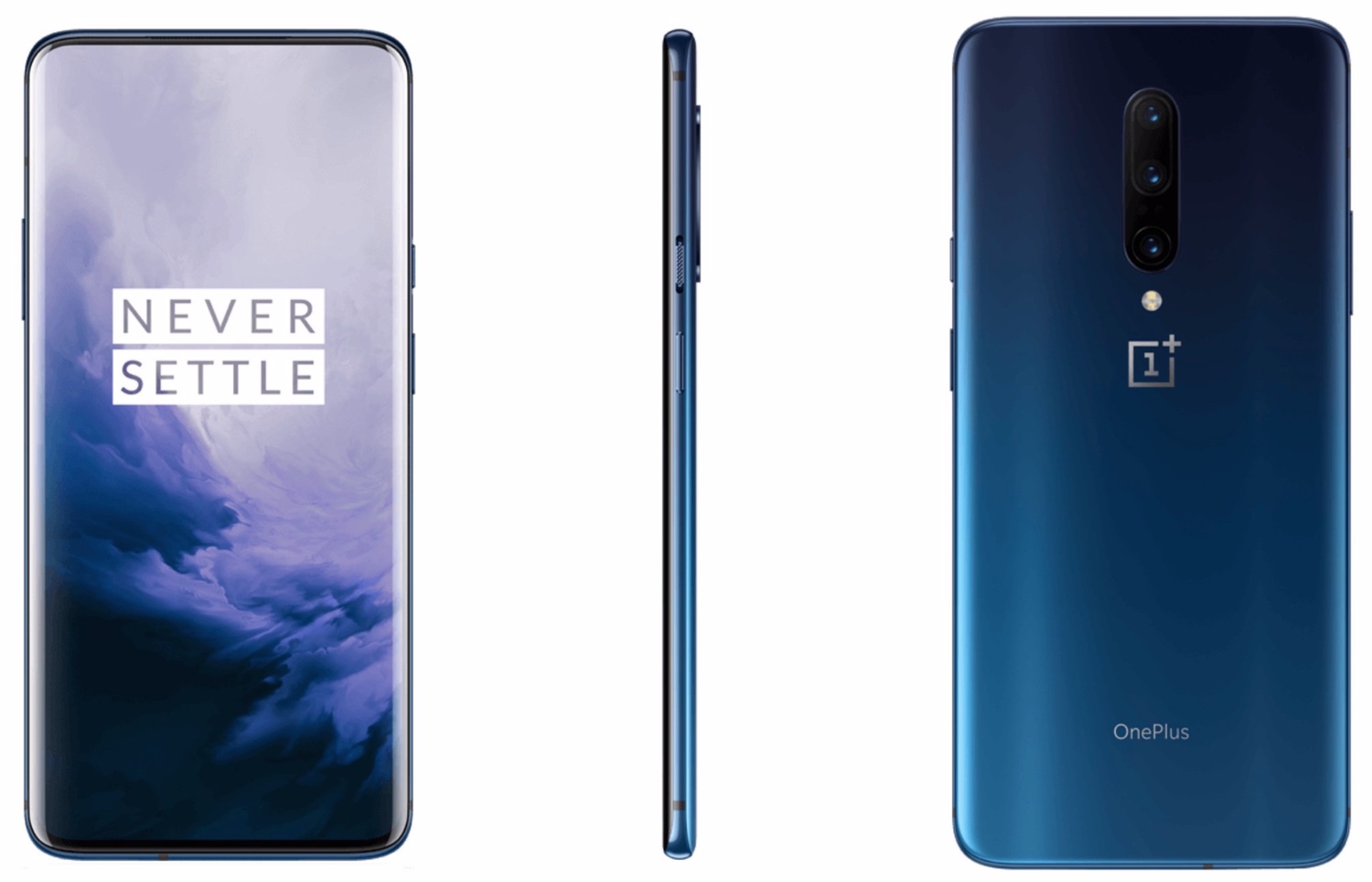 According to the images that were leaked on Weibo, a Chinese social media website, the OnePlus 7 Pro is expected to be launched with Snapdragon 855, 256GB storage, and 8GB RAM. Other leaks in the past have suggested that the RAM could be either 8GB or 12GB, which might be made available in both OnePlus 7 as well as OnePlus 7Pro. Speculations have also been made regarding a 4000mAh battery with fast charging. 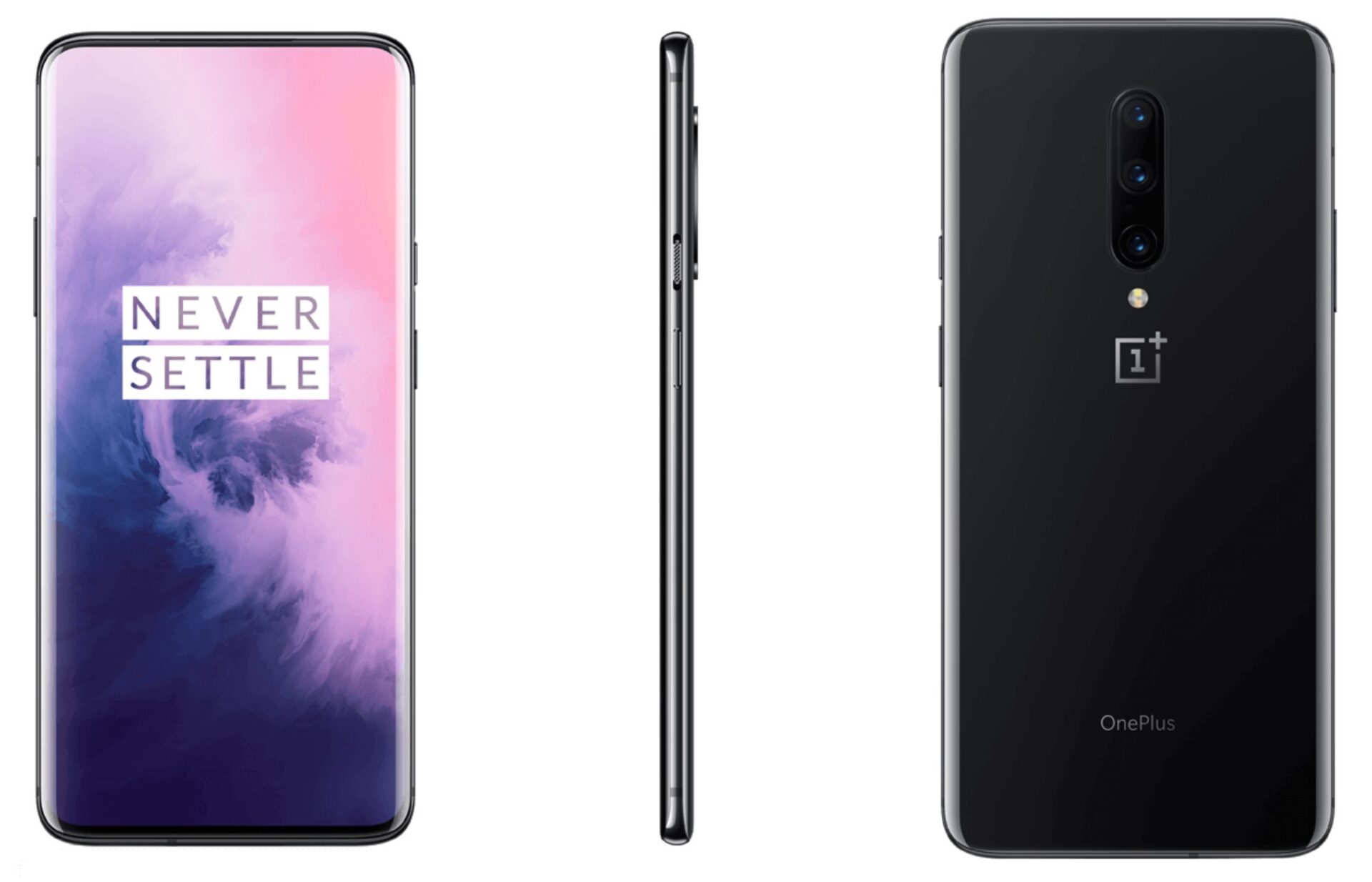 Known for their flagship-level smartphones that cost considerably lesser than the best by Samsung and Apple, OnePlus is a brand synonymous with value-for-money phones.

On April 28, DisplayMate had tweeted that the OnePlus7 Pro OLED display earned the highest A+ Display Rating in the preliminary pre-launch Lab Tests conducted by them. Reacting to the tweet, OnePlus CEO Pete Lau had said that the OnePlus 7 Pro would have easily got an A++ rating if it were available. Other phones that have been awarded the A+ Display rating by DisplayMate are – Samsung Galaxy S10, Apple’s iPhone XS Max, and the Google Pixel 3 XL.

Marking its most direct challenge to the top-tiered phones, OnePlus 7 Pro follows in the success of the OnePlus 6T McLaren edition. While the price has not been revealed, speculations are rife that the price range will be something at par with phones like Huawei P30 Pro, Samsung Galaxy S10, and iPhone XS.

With a 90Hz refresh rate that refreshes your screen 90 frames every second – as against the usual 60Hz in various typical phones – animations and images will be much smoother in OnePlus 7 Pro.

In an exclusive interview with The Verge, OnePlus CEO Pete Lau has stated that OnePlus is spending three times more on the display this time around. Promising a “super-smooth and very crisp” display, Pete Lau has gone so far as to state that “the first time I saw it myself, I was stunned.” Coming from the CEO himself, this statement alone is enough to pique our curiosity. Mark the date. Hope the OnePlus 7 Pro lives up to its hype. Fingers crossed!