The speculated date for OnePlus 6T release is just a few days away and we already have a handful of information about the phone. And this time around, OnePlus’s co-founder Pete Lau has come up with new inputs about the upcoming OnePlus 6T. Previously, Lau stated that the upcoming smartphone will not sport a 3.5mm headphone jack and that was recently confirmed. In a recent interview as quoted by NDTV Gadgets, Lau stated that the OnePlus 6T will not sport wireless charging and IP rating and also provided a satisfying reason supporting the exclusion of these two ‘much-wanted’ features. 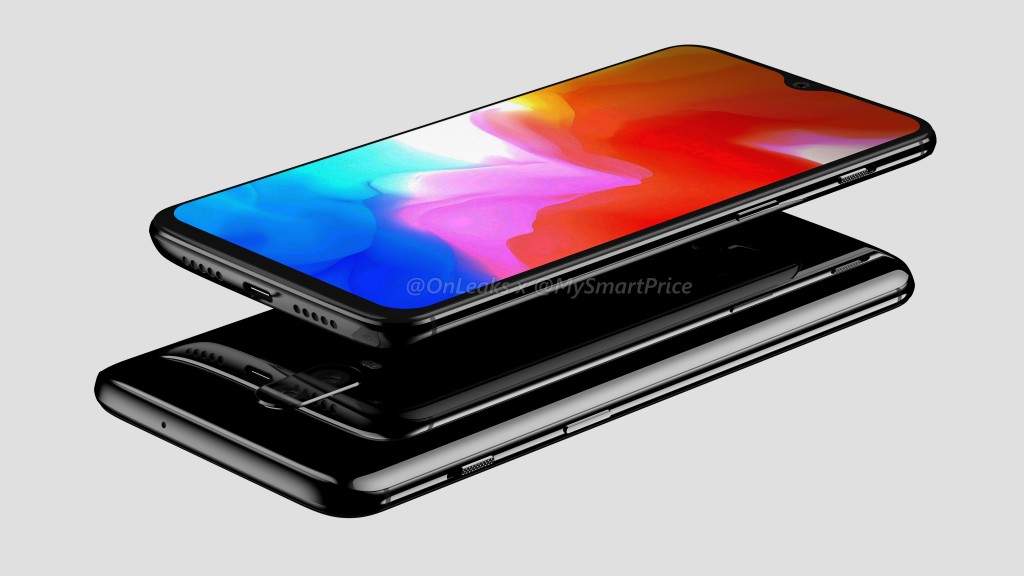 The fact is, we already know that the headphone jack is gone. But two of the features that should have come with OnePlus 6T i.e. wireless charging (courtesy of glass back) and IP rating since even OnePlus 6 is splash and waterproof without any official rating. Lau further elaborated that the reason why OnePlus 6T won’t have a wireless charging support is that of healing factor. Since wireless charging could induce more heat which is not good for smartphones, OnePlus choose to steer away from it and also because the technology isn’t as fast as its Dash or Warp Charging.

The ‘Screen Unlock’ feature or commonly known as In-display fingerprint scanner which is included with OnePlus 6T has already thickened the smartphone by 0.45mm and including a wireless charging pad would increase the thickness too. Lau pointed out towards OnePlus 6T water-resistance since it will be the most water-resistant smartphone ever from OnePlus as it can survive splashes, drop in the sink or rainstorm without any hassle. But the problem is, getting an official IP rating would increase the cost of the product and thus, the price tag of OnePlus 6T will increase. 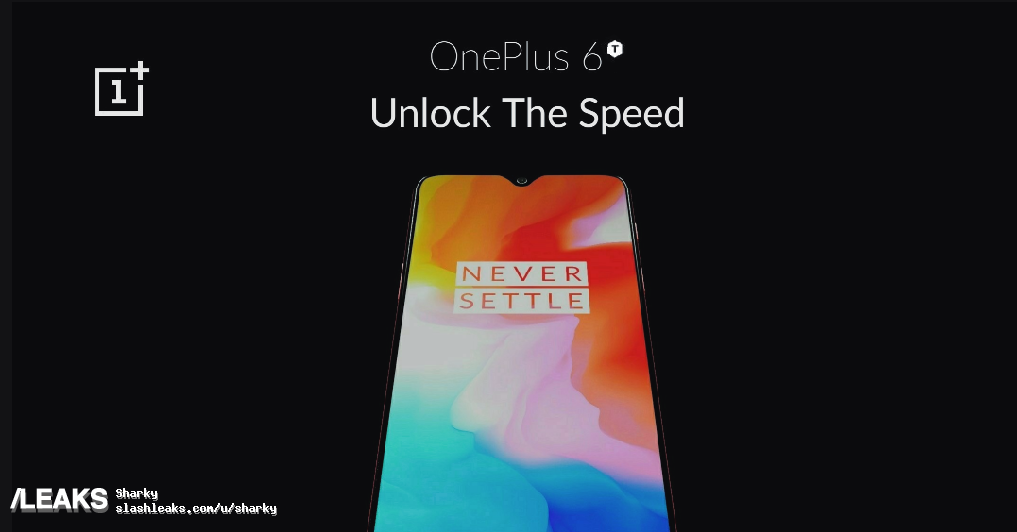 But including the Screen Unlock feature has already escalated the price which is in-line with OnePlus’ trend to increase both features and the price tag with every new successor. Therefore, OnePlus 6T will be slightly expensive than OnePlus 6 and as per sources, it must be between $30 to $50 hike over the last OnePlus 6 launched in May 2018.

The bottom of the story is, the headphone jack is gone, the in-display fingerprint scanner is on while both wireless charging and official IP rating are absent. The OnePlus 6T will run on Snapdragon 845 SoC which is the topmost chipset available till date along with 6/8GB RAM and 64/128*/256GB of internal storage. It will sport a slightly larger 6.4-inch optic AMOLED display with waterdrop notch and will be 0.45mm thicker than OnePlus 6. 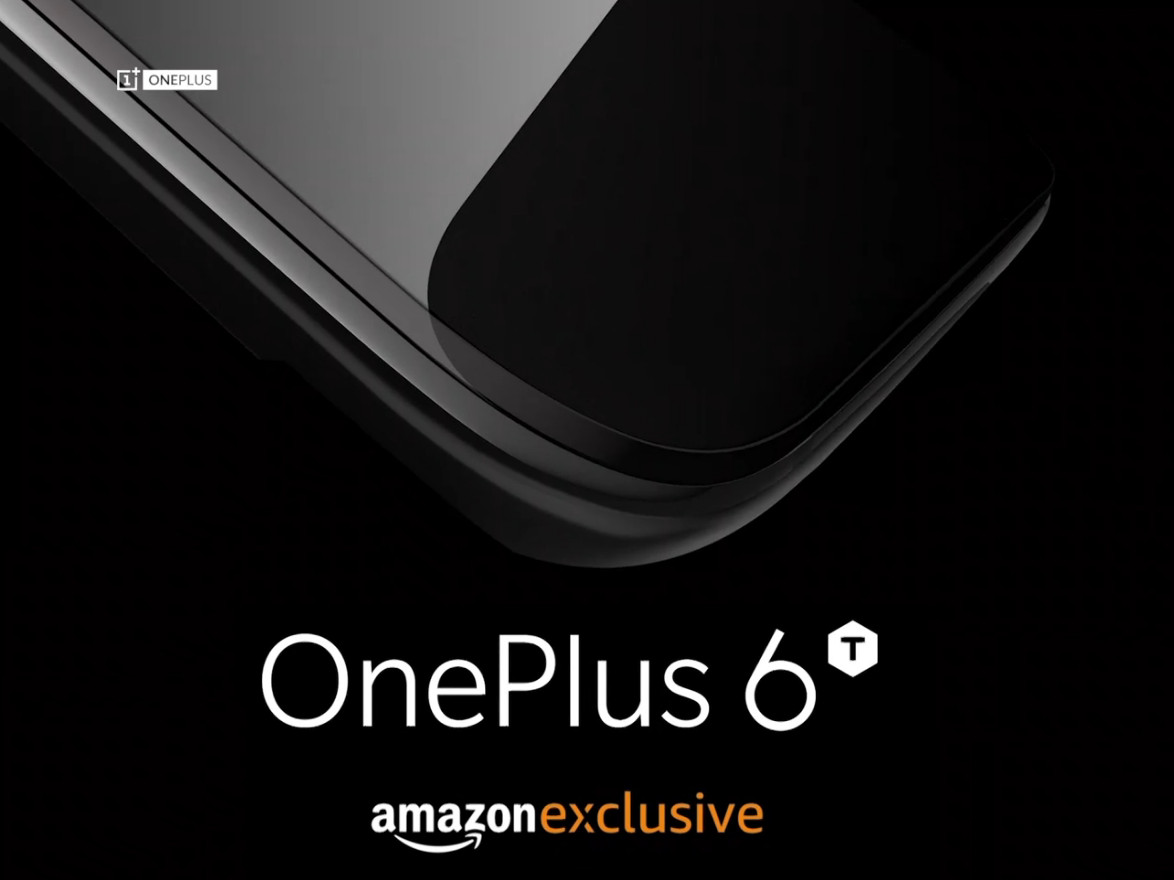 As opposed to the rumors, it will have a dual-camera setup at the rear arranged vertically and aligned at the center with flash and no rear-mounted fingerprint scanner. It will be available in at least two colors that is Mirror Black and Midnight Black while Silk White could make an appearance too. This was recently revealed by official renders from WinFuture’s Roland Quandt. Stay tuned on True-Tech as we cover the launch on October 17 (speculated date).