OnePlus 8T wallpapers have reportedly leaked and are available for download

This new leak is somewhat strange because we reportedly have all the wallpapers that the OnePlus 8T is coming with. We say the leak is weird because we have not seen any phone’s wallpapers being leaked prior to this incident. However, we know OnePlus marketing so nothing can be ruled out. It is also worth noting that the wallpapers were not out in the open but they have been extracted from an app. 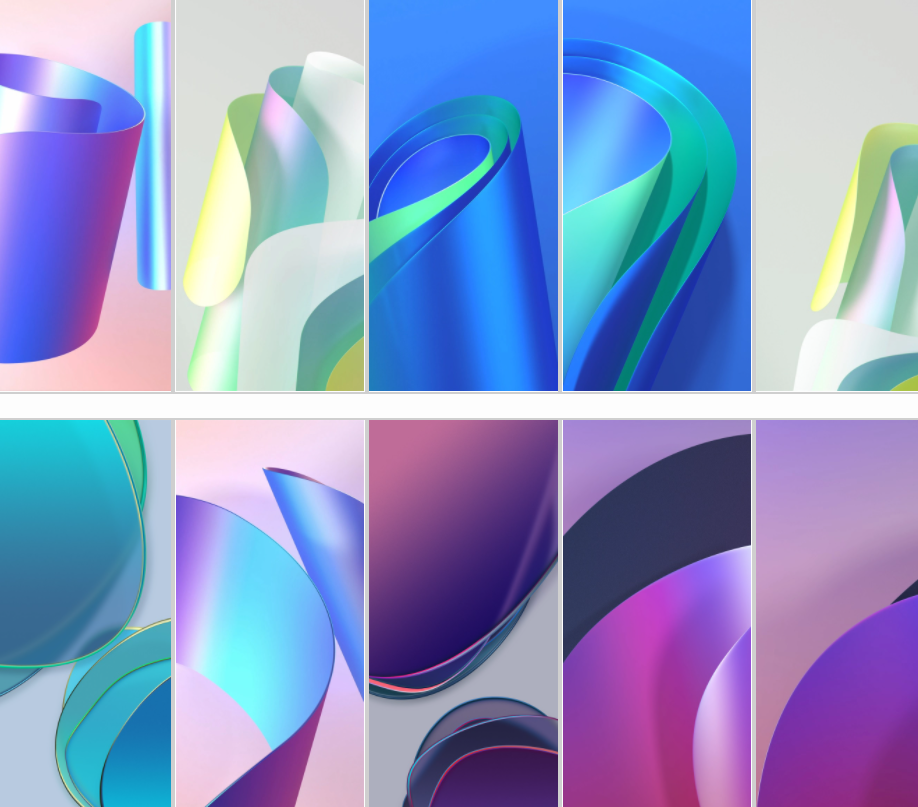 The app in question is the “OnePlus Wallpaper Resources (v. 2.0.1.200916023912)” and it contained a few new wallpapers never seen before on any OnePlus devices. This obviously means that the wallpapers are meant for a new device which is the OnePlus 8T. Also, the hint of these being OnePlus 8T wallpaper pack is the “kebab” codename given to them. And we know that OnePlus 8T’s codename is also “kebab”.

The credits of this leak go to an XDA senior member and the best part is that these wallpapers are available in their full resolution from this link. There are a total of 10 wallpapers in this pack and we must mention that the designs are a lot different from whatever we have seen from OnePlus so far. Looks like OnePlus designer Hampus Olsson has tried to do something unique with the wallpapers this time around.

As for the device itself, it has been confirmed that the OnePlus 8T will come with a 120Hz display which will be OLED in nature. On the other hand, it will have an upgraded Snapdragon 865+ processor along with 12GB of RAM. It will also support 65W fast charging and have a quad-camera setup at the back.