With each passing day, we are inching closer to get our hands on OnePlus 8 Series on April 14th. We already mentioned that apart from the OnePlus 8 series smartphones, the company is working on a wireless charger as well that was heavily rumored and then it was confirmed by Pete and now, it is officially announced ahead of its launch a few days later.

According to the forum post made by OnePlus on its Forums, after years of development, they have finally made a wireless charger that meets their standards. Summoned as the OnePlus Warp Charge 30 Wireless, the new wireless charger will indeed change the way we charge our phones although it is limited to OnePlus 8 Pro at this moment. Still, non-OnePlus smartphones boasting wireless charging capability can use it.

Talking about the performance, the Warp Charge 30 Wireless charger can juice up the battery from 0% to 50% in just half an hour. Here, we are talking about the OnePlus 8 Pro’s 4,510 mAh and 50% of it will be charged in 30 minutes while the rest will take an additional 50 minutes. All thanks to its efficient 30W fast wireless charging speed that OnePlus achieved after years in development and much-awaited right from OnePlus 6. 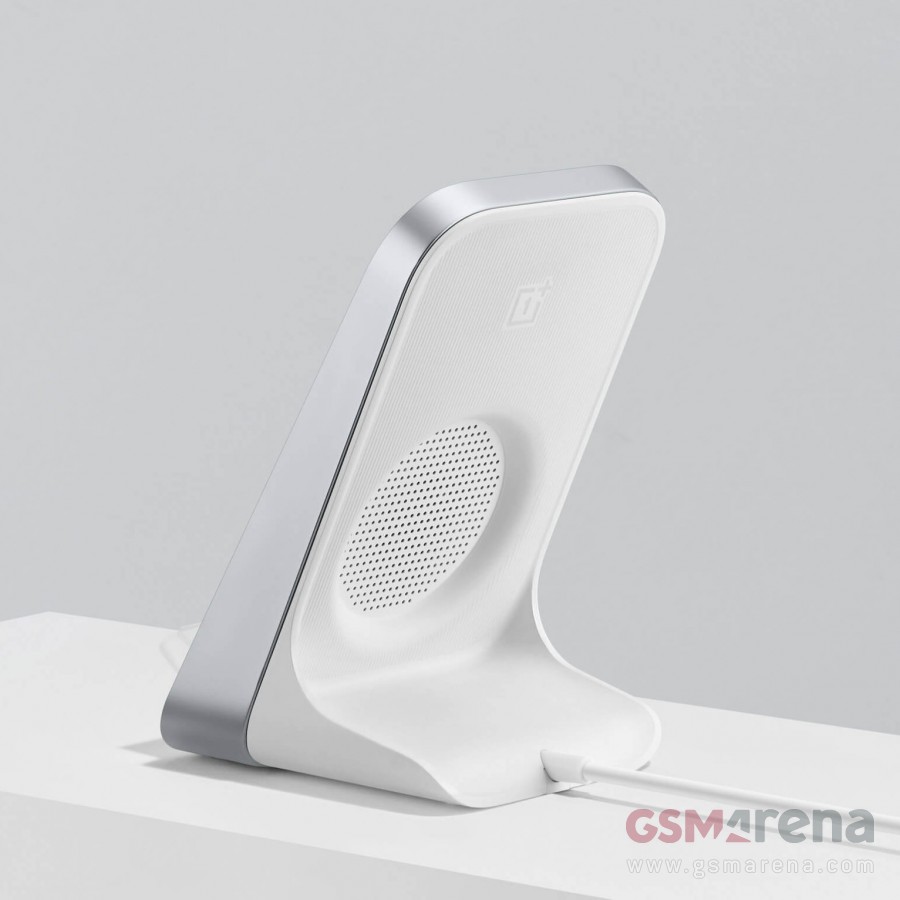 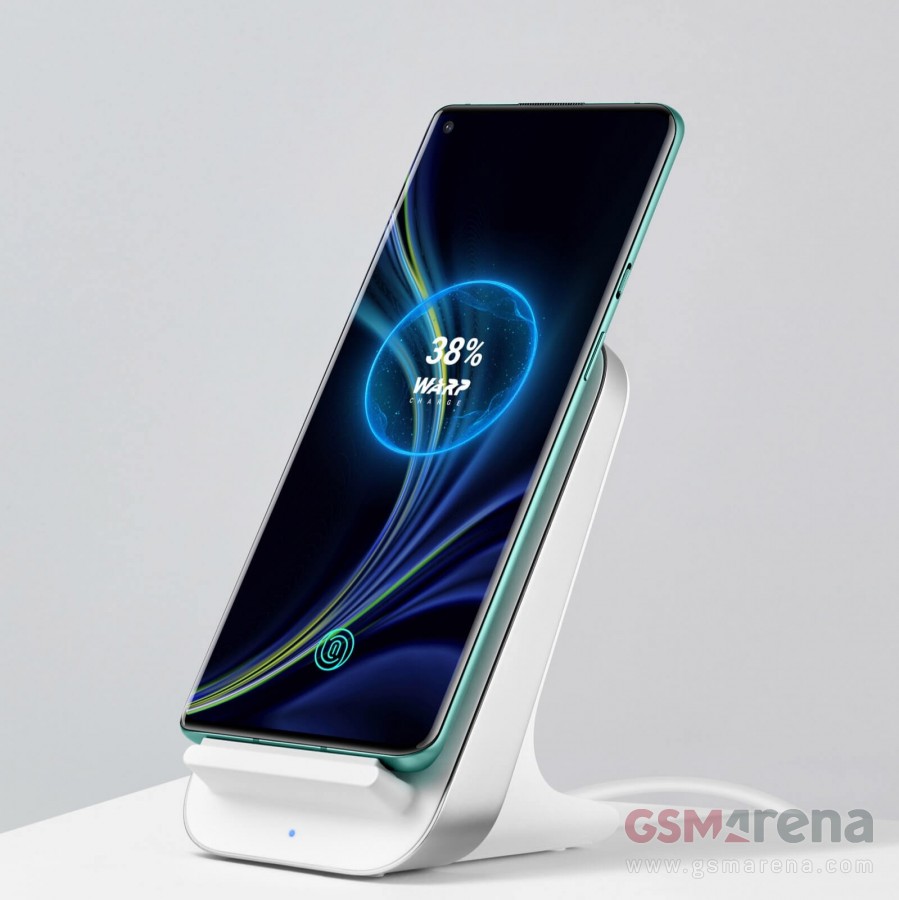 Talking about the technologies it uses, the OnePlus Warp Charge 30 Wireless charger utilizes Warp wireless direct charging architecture that enables the phone and the wireless charger to connect and communicate in real-time via a customized chip. It also assists in throttling the voltage and current to ensure stable charging wirelessly.

It is also equipped with the industry’s first-ever isolated charge pump which is equivalent to a kill switch that ensures that any abnormal current and voltage are detected and dealt with to ensure stable charge throughout the process.

One of the features that aren’t listed in the forum is the cooling pan that will enable the wireless charger to provide the optimum charging at 30W. It helps in dissipating heat generated due to extreme work in progress within the wireless charger and with AI Sleep Mode, it switches to a lower charging speed by turning off the fan to ensure your sleep isn’t disturbed.