OnePlus Nord 3 alleged testing in India; To debut in June

The OnePlus 11 5G made its debut in China earlier this month followed by its global launch in the first week of February. Cut to now, we have received information floating around the launch of the upcoming OnePlus Nord 3. Dubbed with the codename ‘Larry’, the phone is hinted to arrive in the country sometime in June.

According to MySmartPrice, the OnePlus Nord 3 5G is under testing in India and will make it to the public sometime in June or July as aforementioned. Again, we aren’t sure of the exact date and neither have we confirmed information regarding the aforementioned timeline.

Talking about the specifications that might make it to the midrange successor, it could get a 120Hz FHD+ AMOLED panel with a triple rear cam setup at the back housing a 50MP snapper. It will have 5G, Android 12, and 80W fast charging as per some reports. 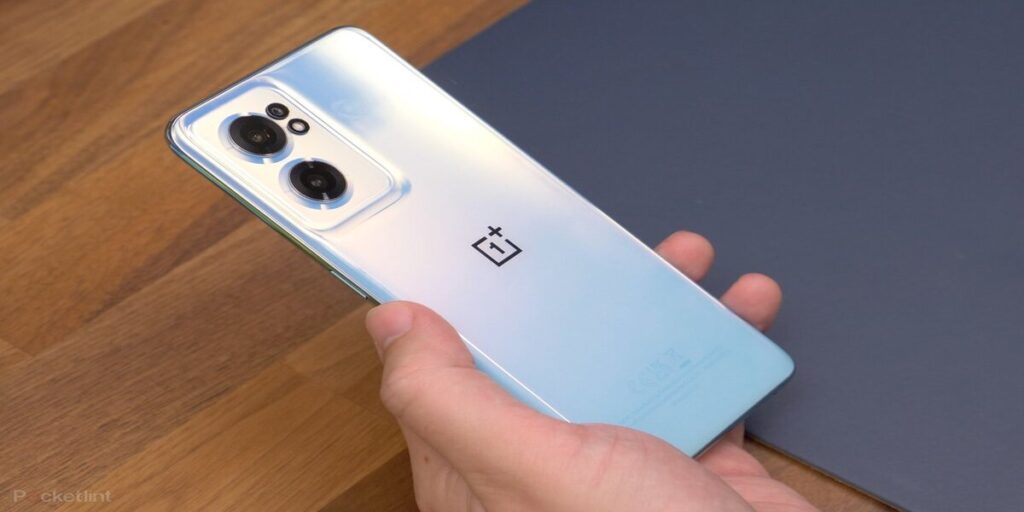 A beefy 4,500mAh battery could appear on the Nord 3 just like that of the Nord 2 5G. Apart from that, we could see a 16MP selfie; an 8MP secondary, and a 2MP tertiary rear cam that is likely to be adorned by the upcoming Nord.

As usual, one would draw the expected specifications of any upcoming phone based on the ones that the predecessors had. Both Nord 2 and Nord 2T had an AMOLED panel with 1080×2400 pixels resolution, up to 12GB RAM, and 256GB of storage. They both had the same camera setup at 50MP+8MP UW plus a 2MP depth snapper albeit the last two had different aperture values. The front, on the other hand, sport a 32MP selfie camera.

The Nord 2 arrived with Dimensity 1200 SoC while Nord 2T got an upgrade Dimensity 1300 SoC. The successor Nord 3 5G is likely to get a Dimensity SoC given the previous trends.