OnePlus Nord CE 5G is here. He CE stands for Core Edition as the smartphone aims to deliver high performance at affordable pricing which is something the Nord series made a name with. The device isn’t a successor to Nord as a Nord2 is incoming but it does offer some upgrades detailed below.

OnePlus Nord CE 5G sports a 6.43-inch 1080p AMOLED panel with a 90Hz refresh rate on-board. OnePlus Nord CE 5G is currently the thinnest OnePlus smartphone after 6T with just 7.9mm. And yes, it retains a 3.5mm headphone jack as well which is great for audiophiles. The device’s design and build are the focal points here although it looks almost the same as its predecessors. At 170 grams, the phone is among the lightest of all OnePlus smartphones.

The device has a vertically stacked triple rear camera setup at the back in a confined rectangular setup with curved edges. It houses a 64MP primary sensor with f/1.8 aperture that uses 4-in-1 pixel binning technology. Another is an 8MP ultrawide snapper with a 119-degree field of view and finally, a tertiary 2MP depth sensor. There’s a punch-hole cut-out for the selfie shooter with 8MP. 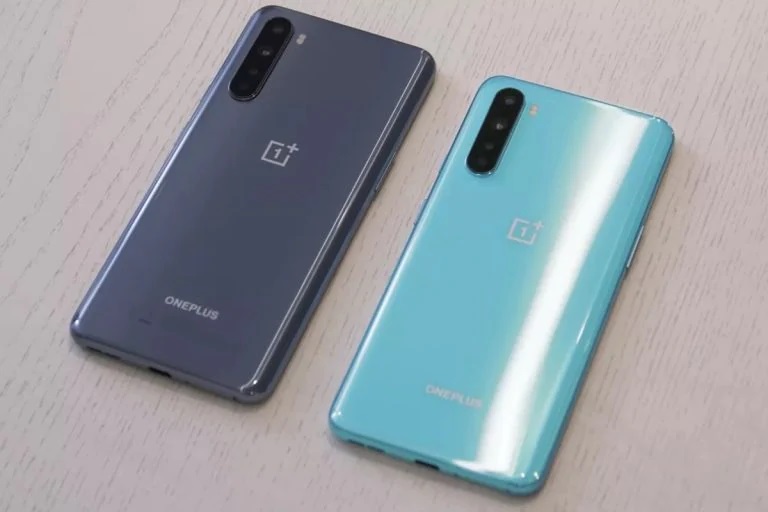 The device is powered by a Qualcomm Snapdragon 750G SoC with Adreno 619 GPU and has a 6GB RAM and 8GB RAM. Storage on-board Nord CE 5G is up to 256GB. The device is paired with both 4G and 5G support as well as Bluetooth v5.1, Wi-Fi 802.11ac, USB Type-C port, and has NavIC/GPS/A-GPS support on-board. The device runs on the latest Android 11-powered OxygenOS 11 out-of-the-box.

There’s an under-the-display fingerprint scanner that allows users to unlock the phone in a jiffy. OnePlus is known for its snappy responses and there’s no doubt Nord CE 5G is any different. There’s a Face Unlock mechanism too. The phone has a superlinear speaker with support to noise cancellation on-board for excellent sound quality.

The device has a 4,500 mAh battery under the hood. This is a major improvement over Nord 5G’s 4,115mAh battery. There’s a 30W Dash 30T+ charging support filling up 70 percent of the battery in just 30 minutes. 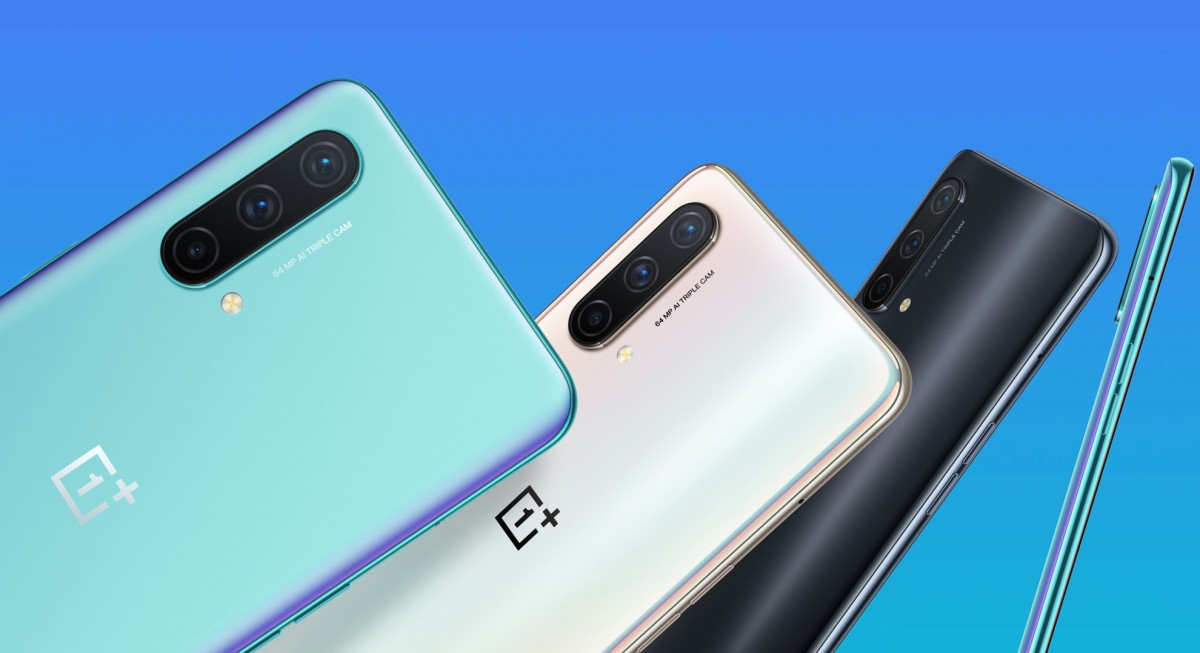 Finally, the OnePlus Nord CE 5G will be available in the United Arab Emirates, Saudi Arabia, Israel, Kuwait, and Egypt as well.