OnePlus is pretty busy with the upcoming OnePlus 10 Pro launch outside China. It wrapped up launching the OnePlus Nord 2 CE 5G recently as well. Cut to now, the Chinese OEM is now releasing the much-anticipated OxygenOS 12 based on Android 12 for OnePlus 8, OnePlus 8 Pro, OnePlus 8T, and OnePlus 9R.

As per the package names are concerned, here are the details based on the model names. 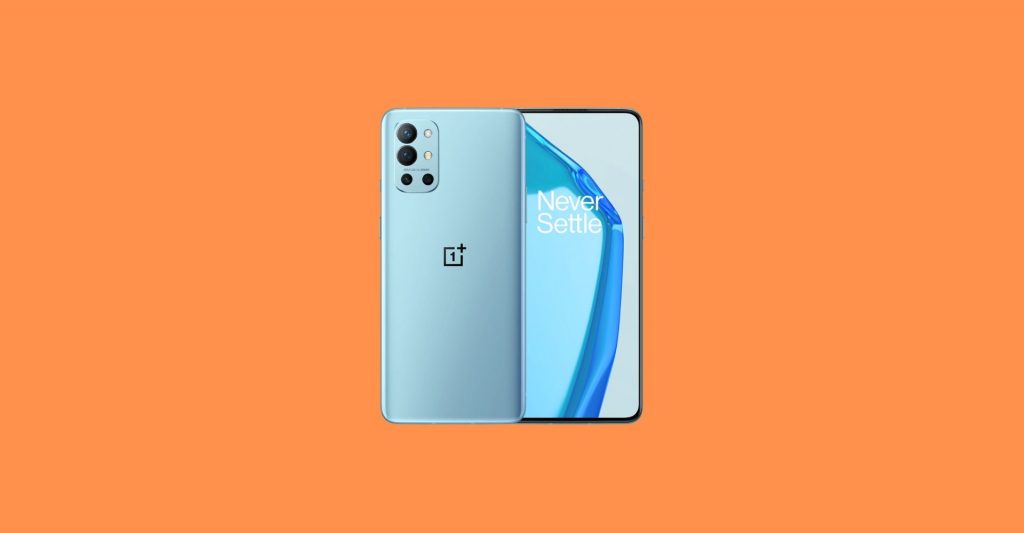 Note that these updates are based on Android 12 and share the same changelog across all four models and packages. This includes three adjustable levels of dark mode, optimized desktop icons, access to the OnePlus Scout in Shelf, WLB 2.0 with WLB mode switching, two-finger pinch gesture for the Gallery app to switch between layouts, Canvas AOD has now got new styles and colors, etc.

The Chinese OEM has also added bug fixes related to automatically connecting to Wi-Fi, screen not responding when notifications are received, etc.

OnePlus is releasing the updates in a staged OBT rollout whereas the stable update will be released soon. Note that this will be an OxygenOS 12 with a unified codebase with Oppo’s ColorOS although the two sister companies decided to use the same codebase but keep their UI as distinct as it is today. 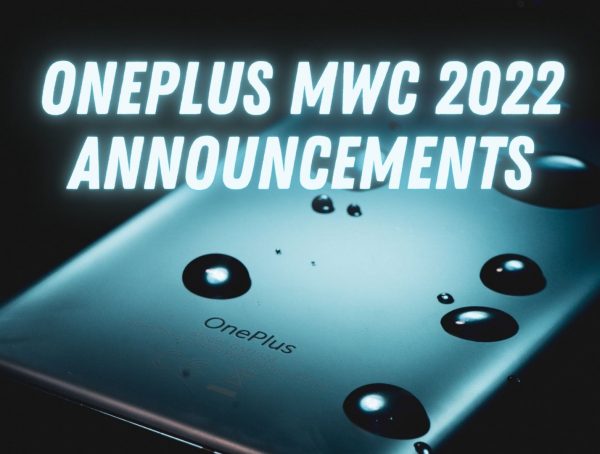