OnePlus Watch is Now Available for Pre-order in China

There are a few perks of pre-ordering as well, like, if you pre-order the OnePlus Watch now for 50 Yuan then a total amount of 100 Yuan will be deducted from the original price of the smartphone at the time of launch. So, the pre-order will reserve the smartwatch for you, plus it will save you 50 Yuan as well. 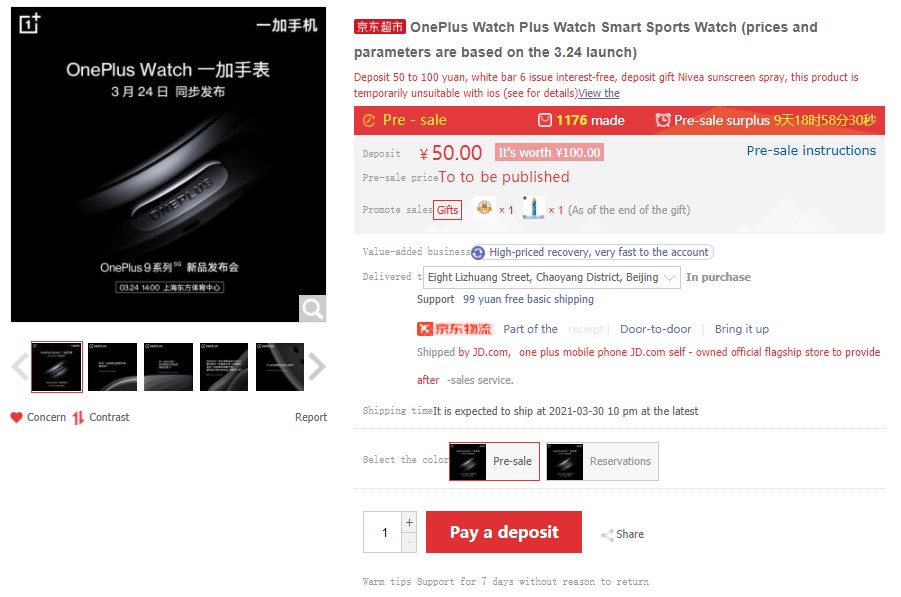 Yesterday, the famous YouTuber Lewis George Hilsenteger aka Unbox Therapy posted the render of the OnePlus Watch on its Twitter handle. The render provided us the actual look of the upcoming smartwatch. The smartwatch is expected to be available in a 46mm dial size. It is said to come in Silver and Black color options even though the teasers have only shown the Black variant consistently. 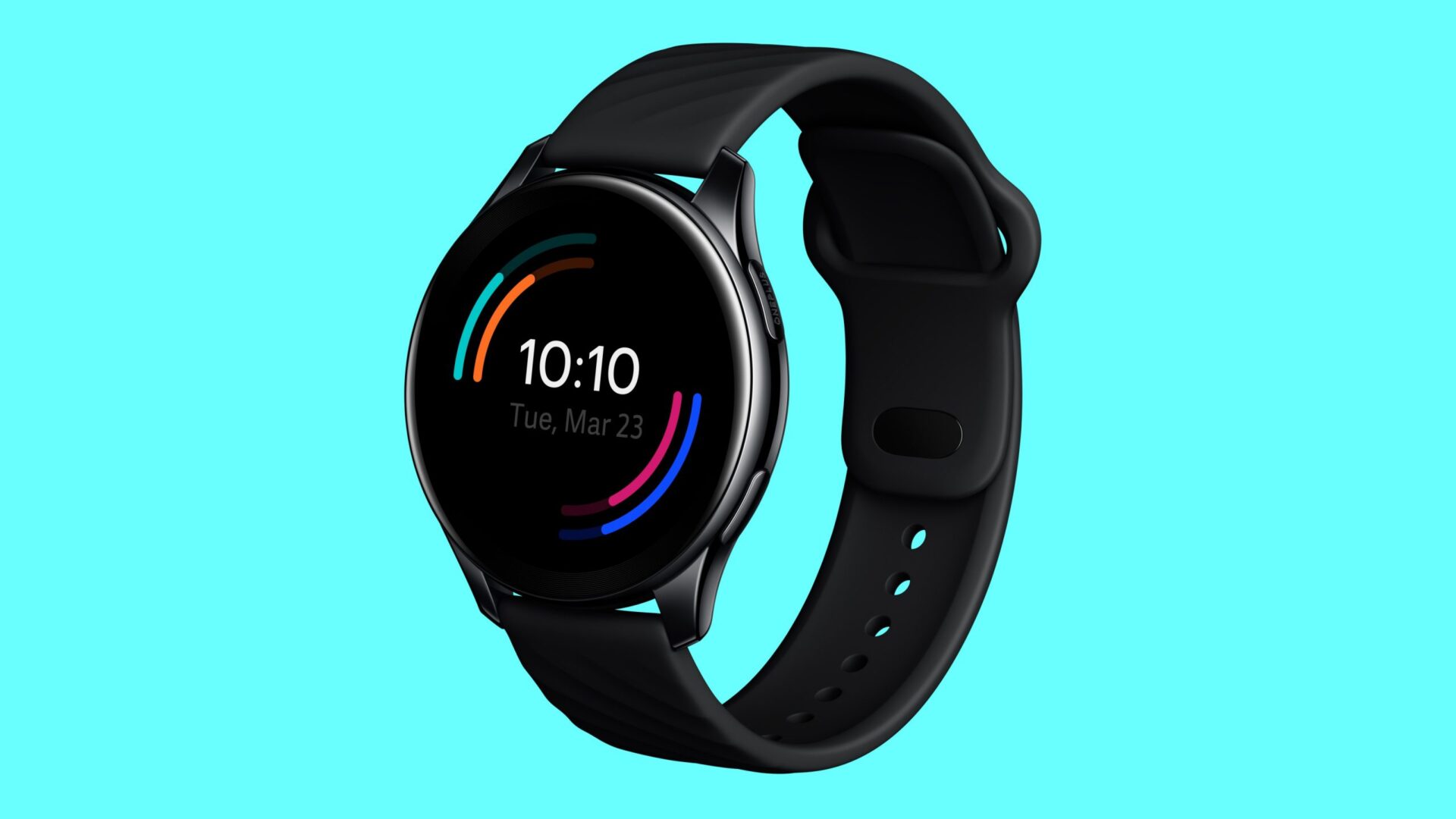 And Ishan Agarwal also gave us the expected key specifications of the watch. According to him, the OnePlus Watch will come in a 46mm dial size. The company will offer the upcoming wearable in two color options, namely Silver and Black. As expected, the OnePlus Watch will feature an IP68 rating for dust and water resistance. Additionally, the smartphone will support fast wrap charging which means we will be able to use the smartwatch for a week on a 20-minute charge.

On the fitness and wellness front, the OnePlus watch will offer automatic workout detection, a swimming mode, sleep tracking, heart rate monitoring, stress tracking, and a SpO2 sensor. We can expect the watch to feature a multitude of activity tracking modes. Moreover, the device will be equipped with 4GB of internal storage for all the apps and music. Rumors also suggest that we will be able to control even the OnePlus TV from the watch.

The operating system of the smartwatch isn’t revealed yet but sources say that the device will definitely not run on Google’s WearOS. Previous leaks also suggest that OnePlus will introduce the watch in both standard and LTE models but nothing is clear right now. The specs will be verified on the launch event scheduled on March 23rd, along with the OnePlus 9 series.