Oppo literally updates its Reno series every three months or so. With the last Oppo Reno5 series launched in December 2020, the Oppo Reno6 series is almost ready for its launch as the device has passed its final stage. Apparently, Reno6 has been leaked online on a 3C listing with Dimensity 1200 SoC.

With model number PEPM00, the Oppo Reno6 is seen to host a MediaTek MT6893 SoC which is better known as MediaTek Dimensity 1200 SoC. The device as identified in the 3C leaks shows that it sports a 65W fast charging which is something that was earlier teased as well. In fact, the device is speculated to get 30W wireless charging support which is homologous to all three models that are expected to arrive within the Reno6 series. This includes Oppo Reno6, Reno6 Pro, and Reno6 Pro+ which goes in-line with the nomenclature Oppo used for the Reno5 series. 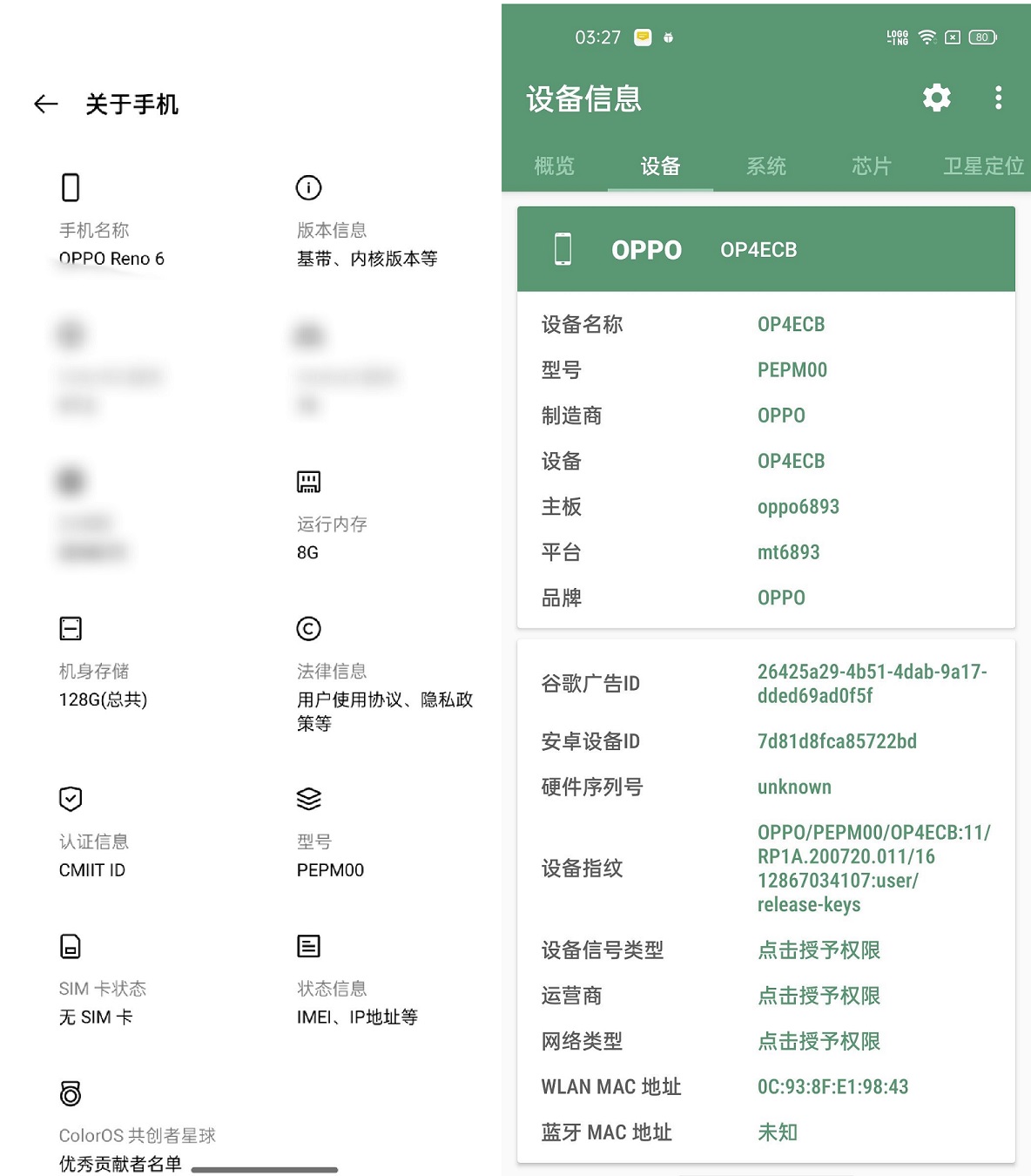 The device will have a 90Hz refresh rate that you can toggle from the standard 60Hz so there’s no adaptive refresh rate which is okay since it is a mid-ranger and not a flagship smartphone. Moving on, the device will arrive with ColorOS 11.1 skin on top of Android 11 out-of-the-box.

According to the speculations on its release, the Oppo Reno6 series could have arrived in March 2021 which goes in-line with its 3 monthly refresh cycle. Since we are on the last date of March 2021, we could only assume that the update is likely to take place in April 2021 although take it with a pinch of salt.