Oppo has reprised its Reno5 series launching yet another smartphone i.e. Reno5 F marking its global debut as well. The device sports a 6.4-inch flat 1080×2400 pixels 60Hz AMOLED display with a tiny punch-hole cut-out to the top-left corner. The display arrives with a touch sampling rate of 135Hz in normal and yanks it up to 180Hz in the Game Mode.

It reaches a whopping 800 nits of peak brightness which is twice as much as most smartphones offer. Since the device arrives with an AMOLED panel, it has an under-the-display fingerprint scanner as well. The bezels on the sides are trimmed although as per the price tag but there’s a thick chin on-board. 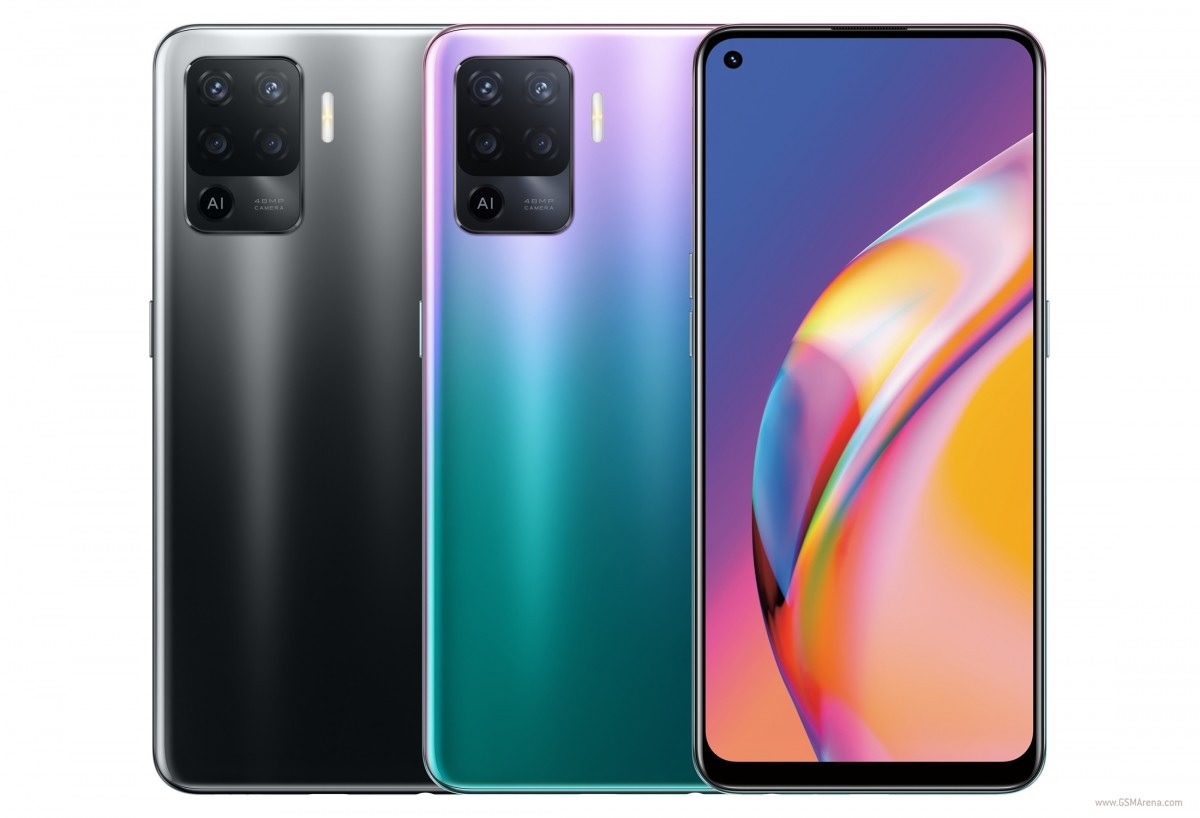 Moving on to the powerhouse, the device runs on MediaTek Helio Helio P95 SoC clocked at 2.2GHz along with 128GB of storage and 8GB of RAM on-board. Oppo Reno5 gets its power from a colossal 4,310 mAh battery fixed under the hood and supplied with 30W VooC charge support that should juice up the battery in less than 90 minutes although the specifics aren’t available just yet.