Oppo Reno5 5G and Reno5 Pro 5G will be official on December 10. We have tonnes of renders and images leaked by various sources including Oppo itself on its official website. Well, turns out there’s a third variant in the Reno5 series too and it will be summoned as Oppo Reno5 Pro+ 5G.

Teased by a tipster Abhishek on Twitter and sourced from Weibo, the renders for Oppo Reno5 Pro+ looks pretty similar to the Reno5 series though with a few changes. One of the quad-camera setup mounted on the back of Reno5 Pro+ 5G has a rectangular shaped sensor instead of a circular one but there’s more.

According to the rumored snippet of specs available, the Oppo Reno5 Pro+ sports a 12MP telephoto cam with a 2x optical zoom housed in a rectangular shape mentioned above. What’s intriguing is that the phone will arrive with a primary Sony IMX7xx series 50MP sensor which is the first time on a smartphone. It is flanked with a 16MP ultra wide-angle camera setup. Apparently, the type and specs of the fourth cam remain unavailable at the moment. 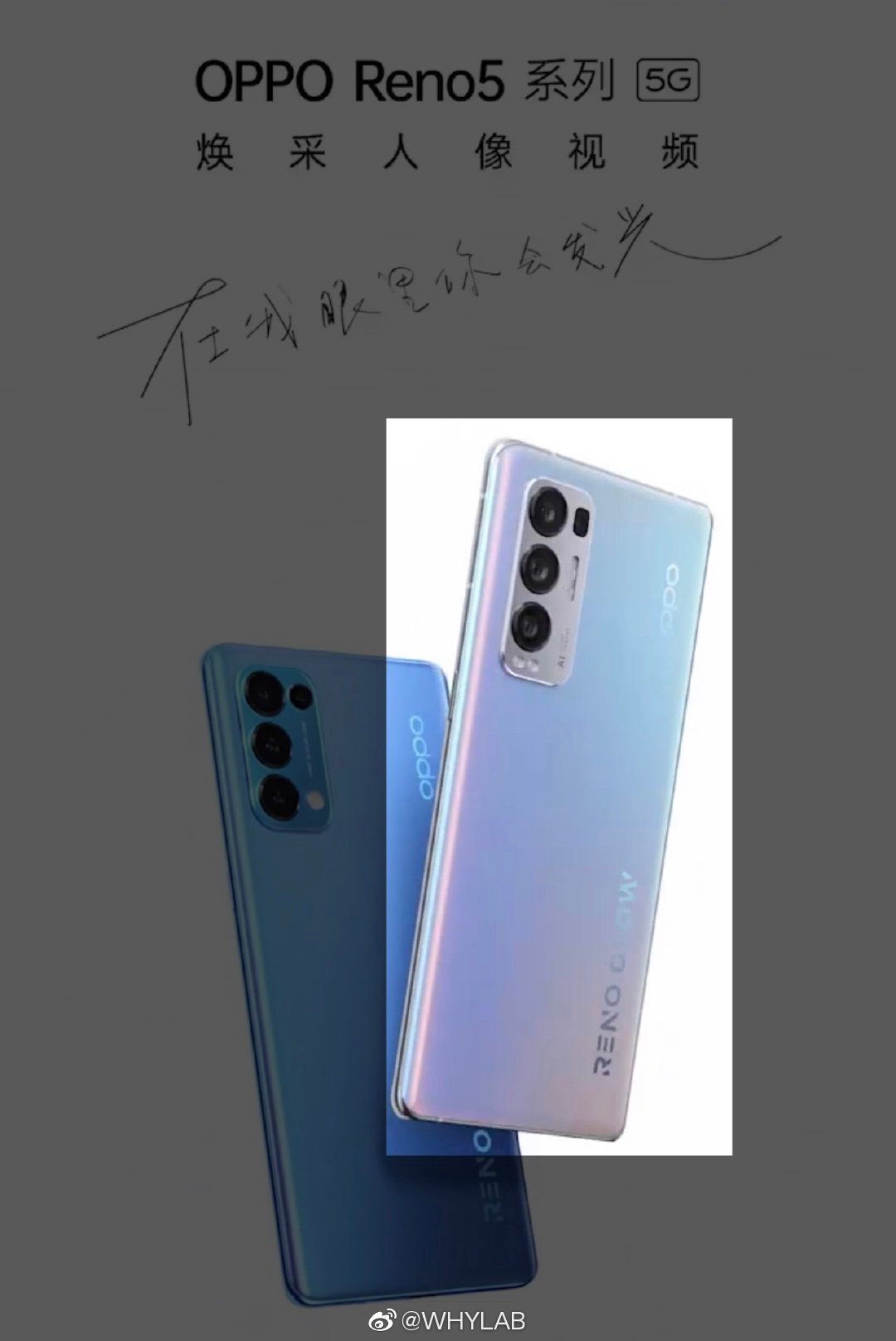 The rumor also mentions a thin chassis that was teased for Reno5 5G and Reno5 Pro 5G as well. Moreover, the device will be powered with the mighty Qualcomm Snapdragon 865 SoC so you can guess its performance scale. Apparently, the phone is getting one of its kind plain leather back produced with electrochromism. It was seen in OnePlus Concept One where OnePlus was able to camouflage the rear camera setup using this electrochromic technology. The device will arrive on December 10 along with its peers as well. 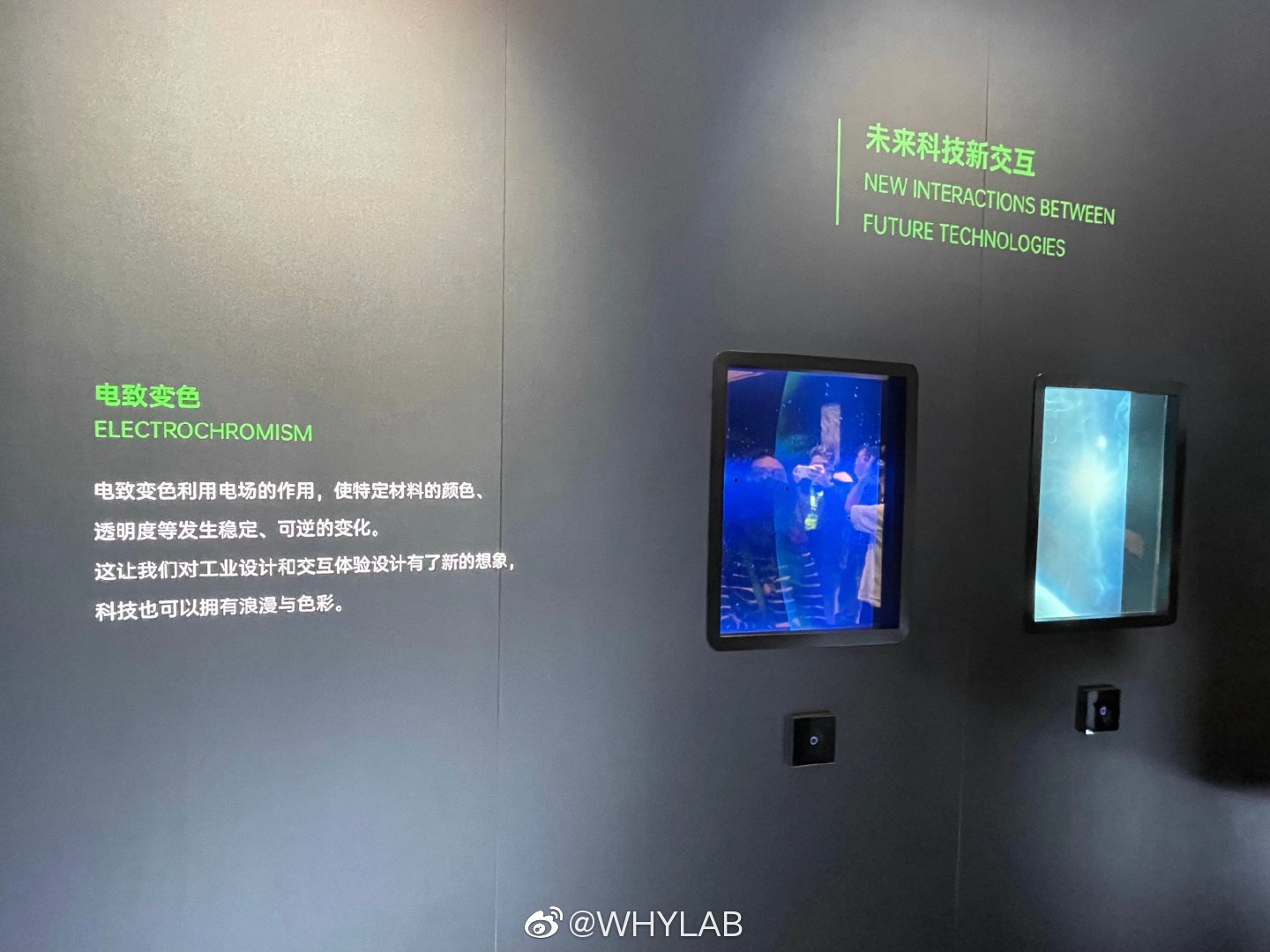 Oppo is mass-producing Reno5 Pro+ with electrochromic technology which hints that OnePlus, Realme which are among Oppo’s sister companies, will follow the suit too. Stay tuned to True-Tech for more updates.