After teasing Oppo Ace, the high-end flagship phone that’ll have it all, the smartphone giant hasn’t released it in India. Even so, there’s nan another premium device that will exceed Ace’s specs and reportedly, it is dubbed as Oppo Reno S. The device is expected to get Oppo’s 65W Super VOC 2.0 fast-charging technology paired along with Qualcomm Snapdragon 855 Plus.

According to what 91mobiles as learned from an insider, the upcoming Oppo Reno S could have a 64MP sensor just like Oppo’s spun-off Realme X2 Pro slated to launch in India on November 20. Although we do know that Oppo Ace will have a triple 64MP wide-angle, 13MP telephoto and 8MP ultrawide sensors, we do know just a little bit about Reno S but it should get at least these sensors if not more.

As of now, Oppo has a series of Reno devices starting with Reno 10X Zoom launched in June alongside Reno smartphones. This was followed by Reno 2, Reno 2F, and Reno 2Z that were launched last year and the most expensive device from Chinese manufacturer has a price tag of INR40,000 and the upcoming Reno S is about to go through the roof as per the reports. 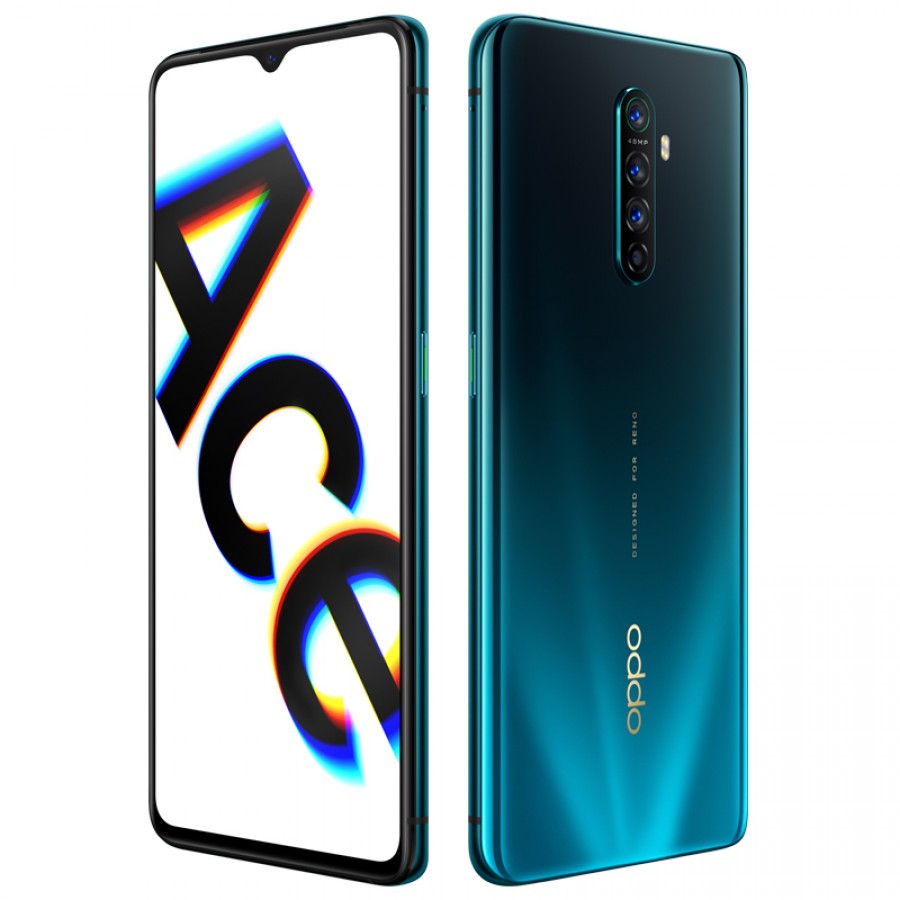 After Realme X2 Pro, Oppo Reno S will be the second device to get 65W Oppo Super VOOC Charge 2.0 capable of juicing up the 4,000 mAh battery from 0 to 50% in just 10 minutes which is way beyond any other smartphone maker including the likes of Samsung, Huawei, OnePlus, and others.

Oppo Reno S with a Qualcomm Snapdragon 855 Plus isn’t confirmed yet but citing its ultra-premium status, it is either Snapdragon 855 or the overclocked Snapdragon 855 Plus that the phone could use along with 6GB of RAM or it could bump it up to 8GB for its base variant similar to OnePlus 7T. Talking about the release date, 91mobiles suggests that it could arrive in India by the first week of December which isn’t much of a wait.

Apart from that, Oppo is launching its Oppo K5 as well with a 64MP sensor that will take the total to five including Realme XT, Realme X2 Pro, Oppo Reno S, Oppo Reno Ace and finally Oppo K5. The device will have mid-range specifications with Snapdragon 730 SoC paired with Oppo 30W VOOC Charge 4.0 which isn’t a bad deal either. Although the price or release date hasn’t been confirmed yet, it could go for an equivalent INR 19,000/- as per sources. 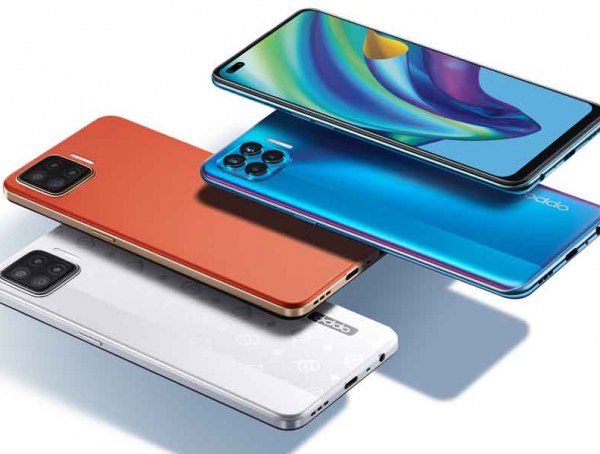 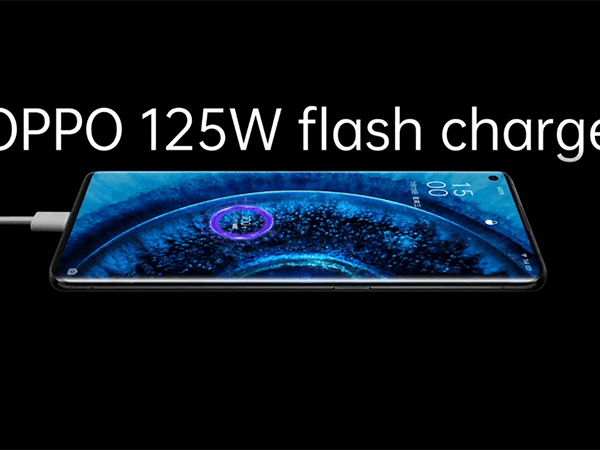