The Realme Q3T is available in just one storage trim i.e. 8GB+256GB and at a price tag of CNY 2,099 or $330 as per the current conversion rate. The device is available in two color variants in China. 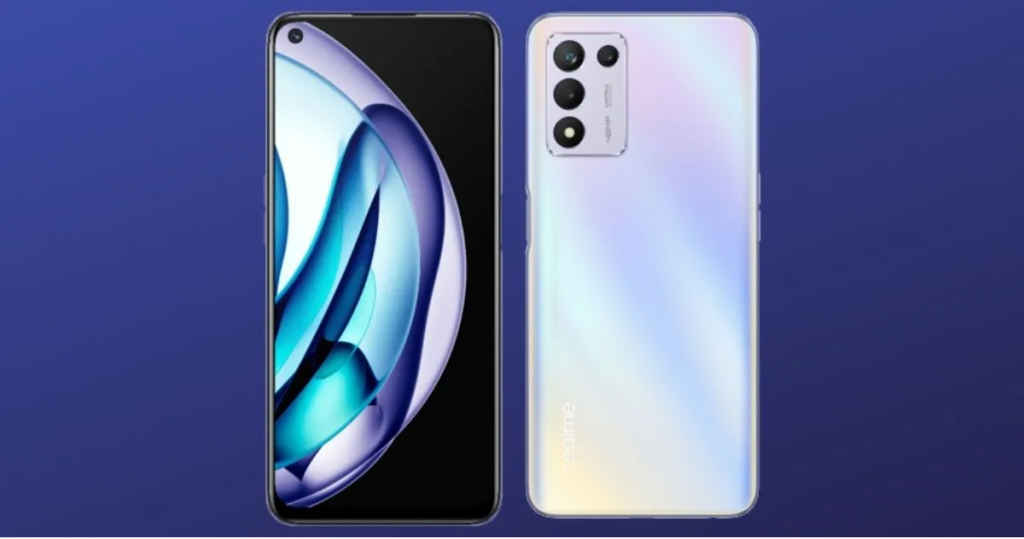 The Realme Q3T comes clean with a giant 6.67-inch FHD+ punch-hole display with a 144Hz refresh rate, a max 600 nits of peak brightness, and a flat panel on-board. The phone looks pretty similar to previous Realme phones given the fact that Realme (or any other smartphone maker) barely changes the design language immediately. The device is paired with a 16MP selfie camera although that isn’t explicitly mentioned by Realme at this time.

Moving, we get a triple rear camera at the back arranged in a rectangular-shaped island housing a 48MP primary plus a macro and a monochrome sensor. There’s a fourth cut-out but it houses a LED flash instead cleverly masquerading as a fourth sensor.

Realme Q3T is powered by a Qualcomm Snapdragon 778G SoC made on a 6nm node with four Kryo 670 high-performance cores at 2.4GHz and four Kryo 670 cores at 1.9GHz and Adreno 642L GPU on-board. The device is paired with 8GB RAM that can be further supplemented with up to 5GB of virtual RAM thanks to Realme’s Dynamic RAM Expansion feature. There’s 256GB of internal storage as well. 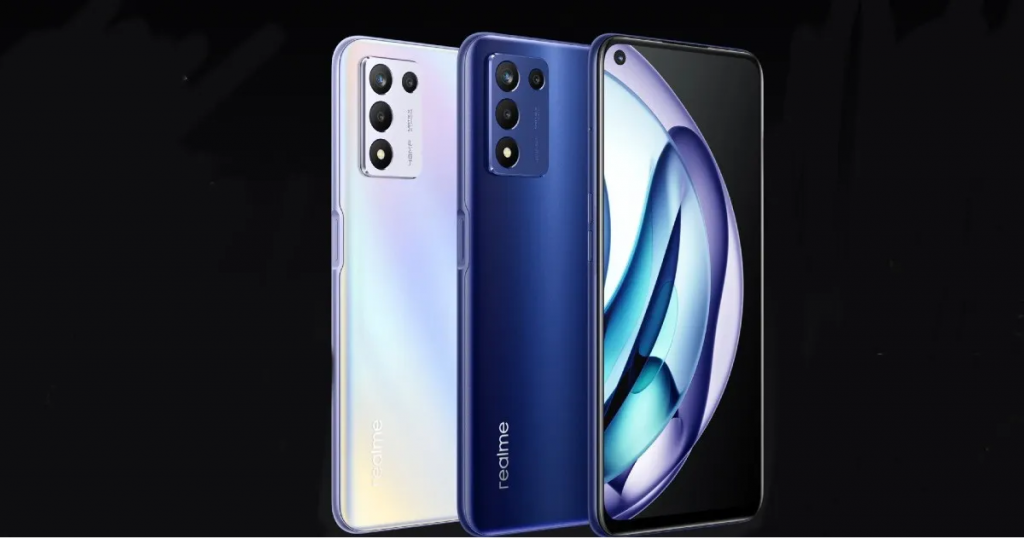 Moving on, we have 5G connectivity on the phone that counts both SA and NSA 5G networks along with WiFi 6. There’s a bundled 5,000 mAh battery under the hood paired with a 30W adapter in the retail box capable of taking the battery from 0 to 50% in just 25 minutes. It has arrived with Android 11-backed Realme UI 2.0 and there’s no doubt the phone will get at least two major upgrades i.e. Android 12 and 13 although the timeline is not available at the time of writing this.