Realme is gearing up for its first flagship device and it is surely gonna be huge. Starting from speculations that it will host the latest Qualcomm Snapdragon 855+ SoC to Oppo’s 65W Super VOOC Charge, there are tonnes of reports about the specs but here are a few confirmed bits that Realme itself published.

Realme Europe on Twitter has shared a few teasers and posters about a few confirmed bits starting with a high-end 90Hz refresh rate for a tall probably 20:9 display although the specifics are still unknown. Furthermore, the device is speculated to have a tiny teardrop-shaped notch although that is still under wraps. The device will get an overclocked Snapdragon 855+ processor paired with enhanced Adreno 640 GPU that collectively brings a 15% increase in performance compared to its standard Snapdragon 855 variant. 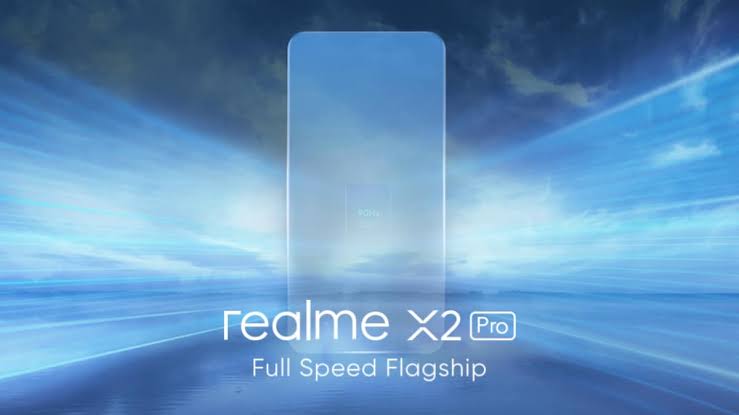 Realme Europe has stated that Realme X2 Pro will be sharing new specs every day till October 4 and dictates an imminent release in Spain shortly. Talking about the device, it was previously speculated to host 65W Super VOOC Charge which is capable of charging 4,000 mAh battery to 50% in just 30 minutes. However, as per the latest confirmation from the Chinese brand, it will feature a 50W Super VOOC Charge which is one of the fastest chargers available commercially. The device could probably have the same or a bit beefier battery as Realme X2 or Realme XT although that is still to be confirmed. 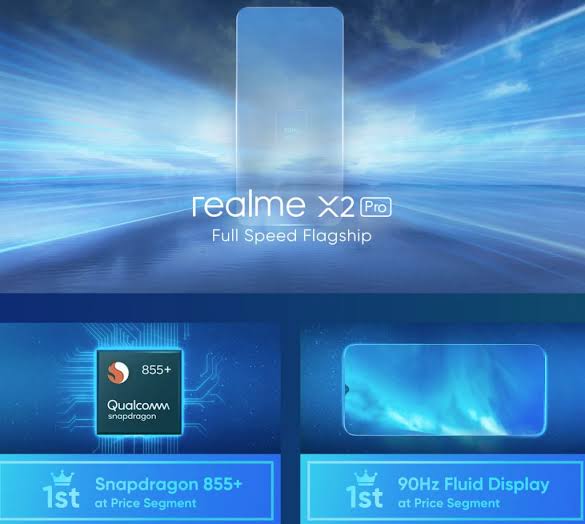 Realme X2 Pro will be the most powerful flagship smartphone and will have a quad-cam powered by a 64MP sensor that debuted with Realme XT. Further, the device has a dedicated Super Macro lens capable of shooting excellent macro images from a distance of just 2.5cm. Next up, we have an ultra-wide-angle camera with a 115° field of view which is slightly lower than what Realme X2 has onboard. Paired with it will be an 8MP telephoto sensor with a stunning 20x hybrid zoom capable of shooting photos at low-light conditions unmatched to any other Realme phones.

The device will also host video bokeh onboard along with an arsenal of features that will make use of its quad-camera setup to its full extent. Realme X2 Pro is expected to arrive in Spain first and will have an Asia and Europe release simultaneously followed by other smartphone markets around the globe. 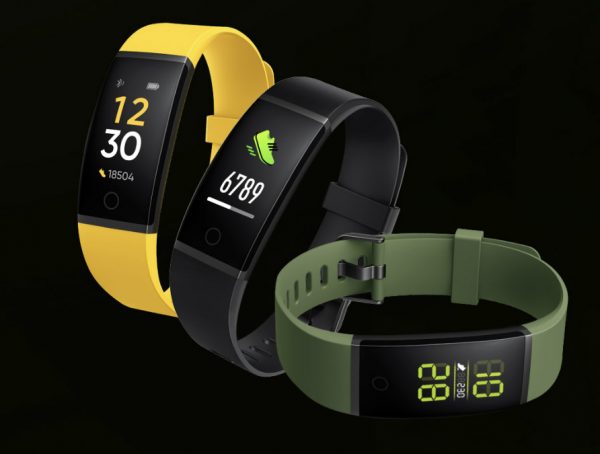 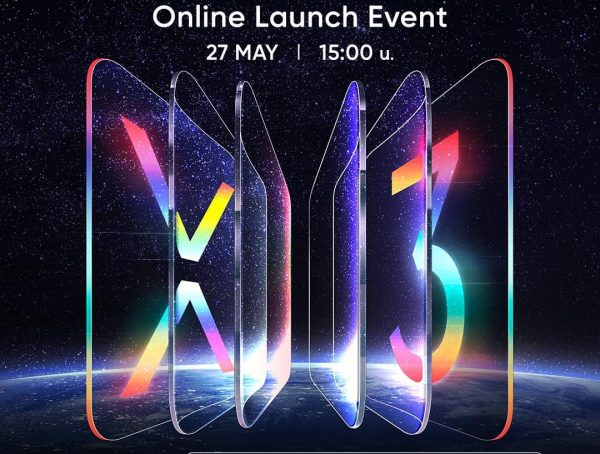