After teasing a possible announcement yesterday for an upcoming product launch, Realme has finally revealed some information about its next smartphones today. According to the latest post by Realme on Weibo, the company is going to launch the Realme X7 series smartphones (X7 and X7 Pro). The launch event will be held in China on September 1, 14:00 China Standard Time (GMT+8). The smartphones are then expected to be launched in other countries in Asia and Europe as well. 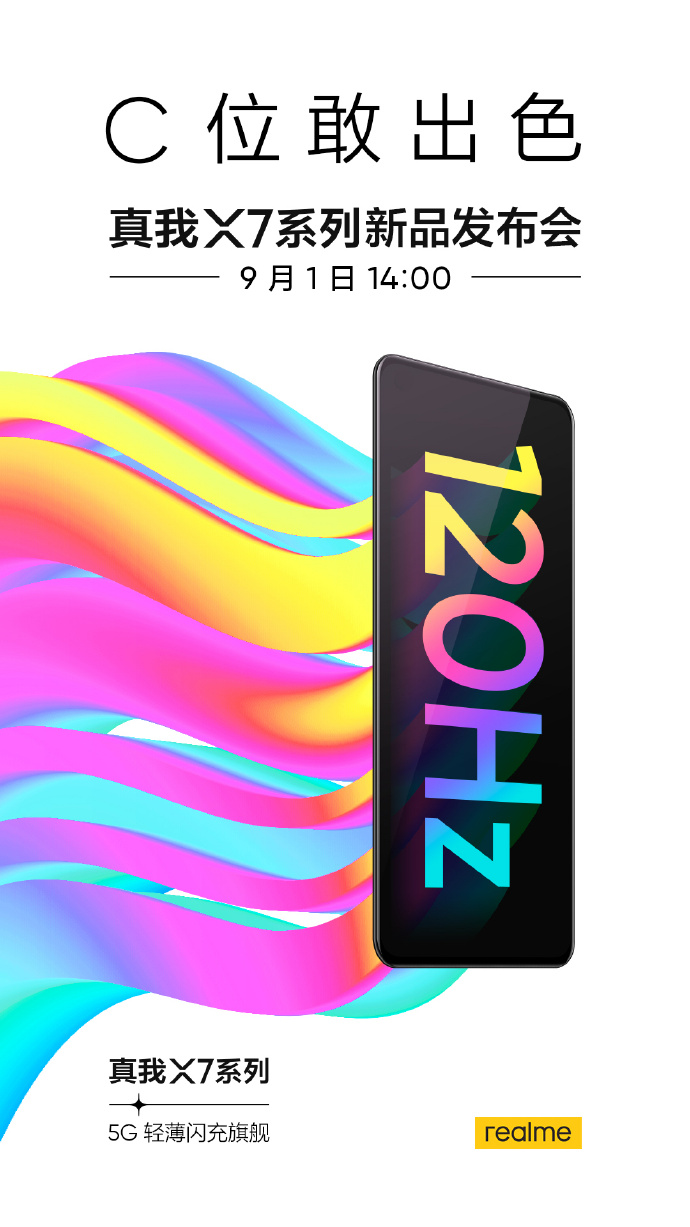 The poster shows a pretty slim smartphone with negligible bezels on all 4 sides. Take this with a pinch of salt as smartphone brands at times deceive people by making false renders of their smartphones with much smaller bezels. Apart from this, the poster also confirms a few specifications of the smartphones. The Realme X7 and X7 Pro will sport a 120Hz AMOLED display from Samsung and will come with 5G support. Some fast charging tech will also be present in the smartphones, which could be the recently announced 125W UltraDart fast charging, or, 65W fast charging, as tipped by a leaker Digital Chat Station a few days back. He also revealed that the Realme X7 will have a 4300 mAh battery, and the Realme X7 Pro will have a 4500 mAh battery.

The smartphones also recently got certified on TENAA, thanks to which, we have the images of them both. 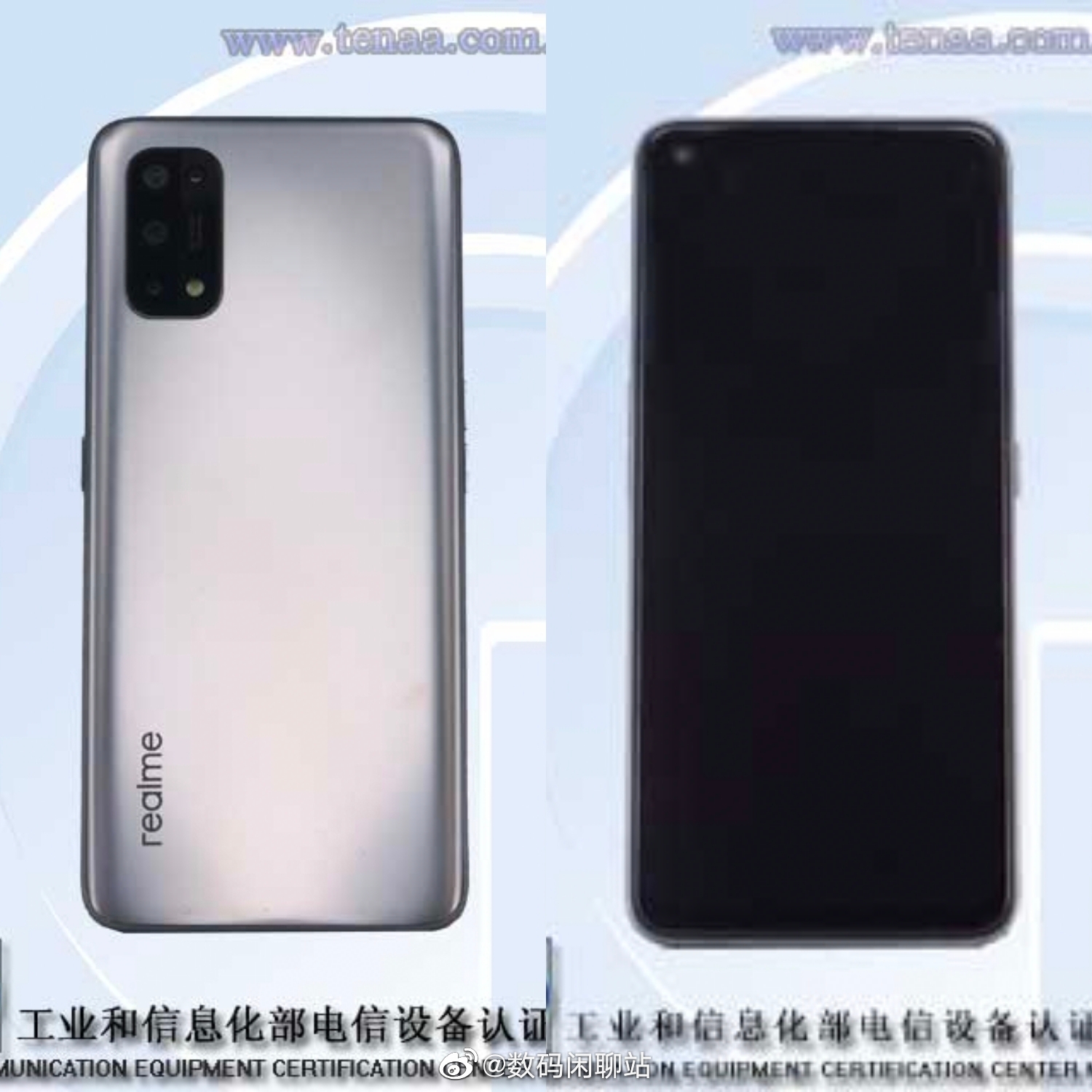 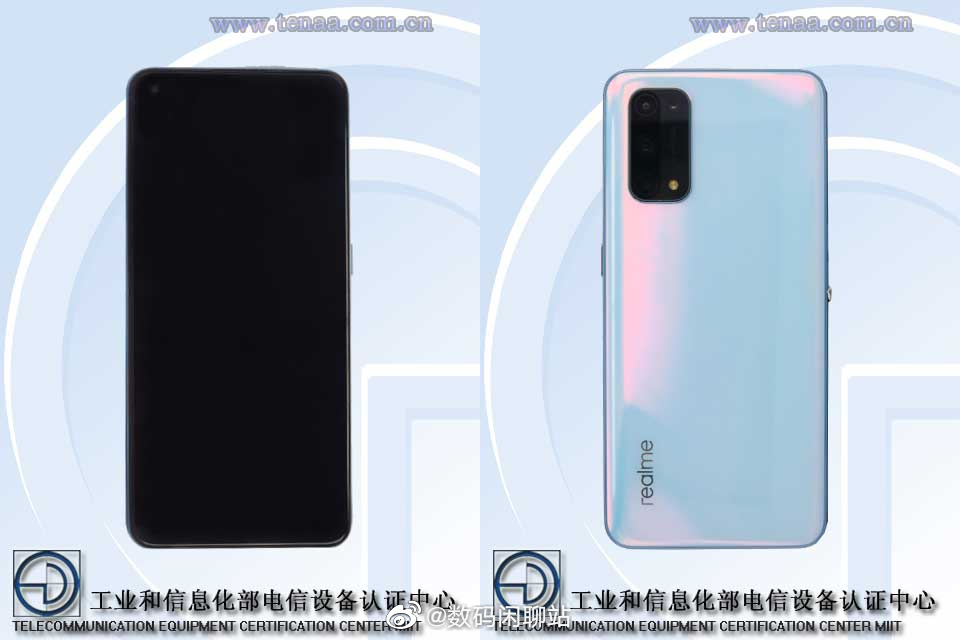 The images show a quad-camera setup on the back of the smartphones. At the front, there’s a punch-hole camera on the top left side of the display. The listing also reveals some specifications of the Realme X7. The phone has a 6.43-inch FHD+ AMOLED display and is powered by Snapdragon 765G SoC. The rear camera setup consists of 64+8+2+2 megapixel cameras, whereas the front camera is of 32 megapixels. Specifications of the X7 Pro are not known yet.

Realme will be revealing more specifications of the smartphones as we head closer towards the launch. Stay tuned with us for any future updates.