Do you want a dog that obeys your commands and doesn’t leave unpleasant surprises on the floor? Meet AplhaDog – a robot dog that uses sensors and artificial intelligence to perform a bunch of tasks and applications. AlphaDog is developed by China-based tech firm Weilan. According to some researchers, the preference for robot pets is rapidly growing. While we have already seen a famous robot dog called Spot developed by US-based firm Boston Dynamics, AlphaDog looks promising, especially when it comes to pricing. Spot from Boston Dynamics is priced at a whopping $74,500 whereas this Chinese counterpart is priced at 16,000 Yuan (roughly $2,400). AplhaDog is clearly winning when it comes to pricing, no arguments there! 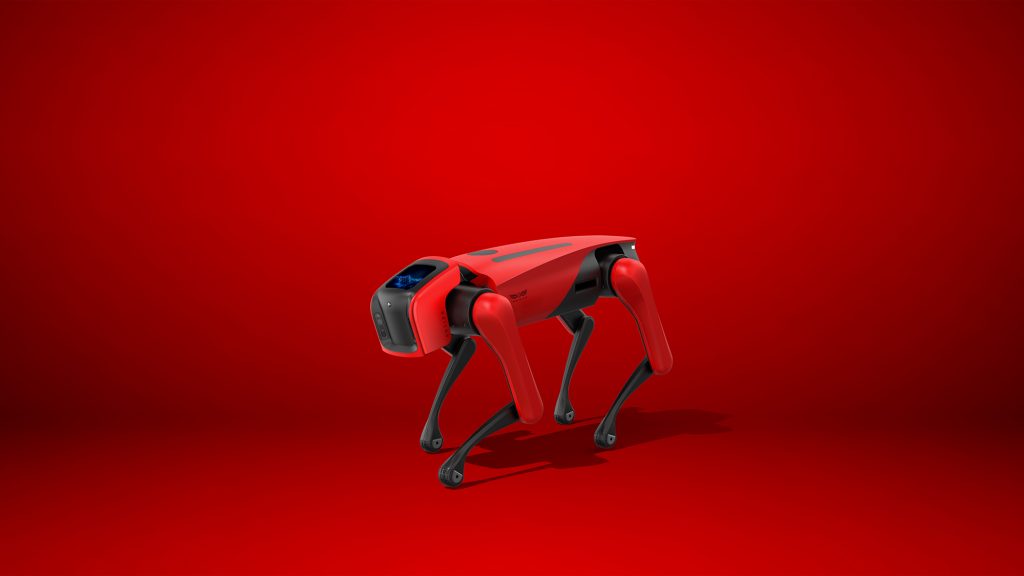 It is worth noting that AlphaDog is already on sale in China. More than 1,800 units have been sold within the first month of release. According to the company, most of the orders were from tech developers, enthusiasts, and kids. As mentioned earlier, AlphaDog uses sensors and AI to perform tasks just like any other robot. The makers of this robot dog also confirm that future upgrades will further expand its capabilities including guiding the visually impaired, barking, and carrying out the voice commands from its owner. AlphaDog is fast with a top speed of 9 miles per hour making it one of the fastest robots at the moment.

If you are crazy enough to kick the robot dog, Weilan got you covered! According to Ma Jie, Chief Technical Officer, Weilan, this robot dog can retain balance when you kick it as it can determine the amount of pressure or the friction and the ground conditions to adjust its height, pace, and adapt to its environment. Clearly, AplhaDog is on par with the Boston Dynamics’ Spot or better in some cases especially with guiding the visually impaired feature. It is an unreleased feature and it remains to be seen how soon the company can incorporate these features.