South Korean giant Samsung has finally developed industry-first 16GB LPDDR5x RAM which is faster and power-efficient than the previous iterations giving it the capability to surpass the next level by consuming 20% less power and offering speeds of up to 8.5Gbps when compared to the predecessor.

Samsung has fabbed the RAM on a 14nm process which also gives it the capability to integrate on not just the laptops but tablets and smartphones too. The RAM serves functions to the metaverse, augmented reality, and AI opening the floodgates for new applications. The LPDDR5x is capable of powering servers and automobiles in the future. 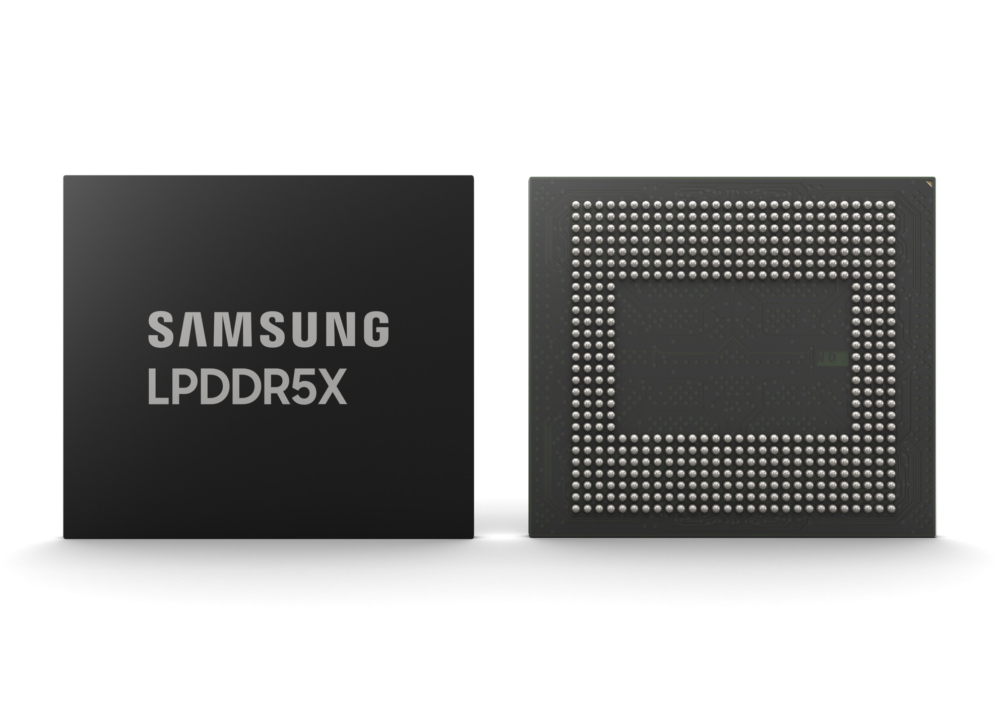 Talking about the specifications and comparing it with the previous-gen LPDDR5, the LPDDR5X has a max density of 32Gbit at 8533Mbps max data rate. It arrives with a single channel system and bank grouping. The speed on the latest DRAM is 33% faster than the predecessor.

Apart from that, the DRAM has 16Gbit dies fabbed on a 14nm node that consumes 20 percent less power than the LPDDR5 and will allow 64MB of single memory package corresponding to 32 dies.

Samsung mentioned that it will collaborate with global chipset manufacturers later this year to create a viable framework for high-tech devices with LPDDR5x at the center of everything. The R&D team at Samsung will continue to improve the DRAM both in terms of power efficiency and performance.

Samsung’s LPDDR5x RAM is expected to arrive on 2022 flagship smartphones as well and since Galaxy S22 series is due, we could see it on the series although nothing is confirmed at the time of writing this so take it with a pinch of salt. 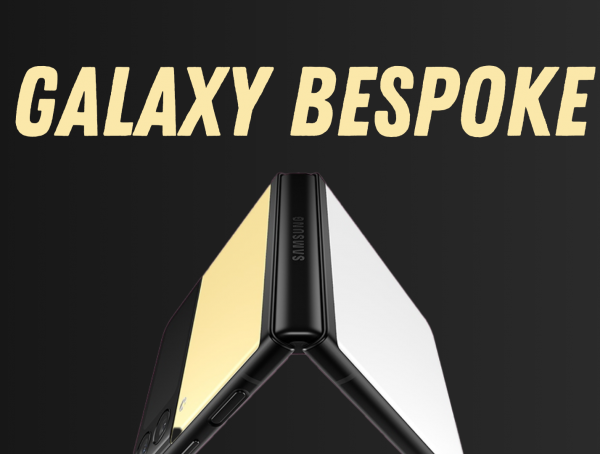