A leak appearing on SlashLeaks portrays 11 different cases or accessories that are specially designed for the Samsung Galaxy S8 and the S8 Plus. Apart from the contemporary accessories we also see a new Fast-Charging battery pack, an LED cover, a Convertible Wireless Charger, and the DeX station. The full list along with the pricing can be found below:

A preview of the new battery pack can also be located on SlashLeaks, along with renders of the DeX module. 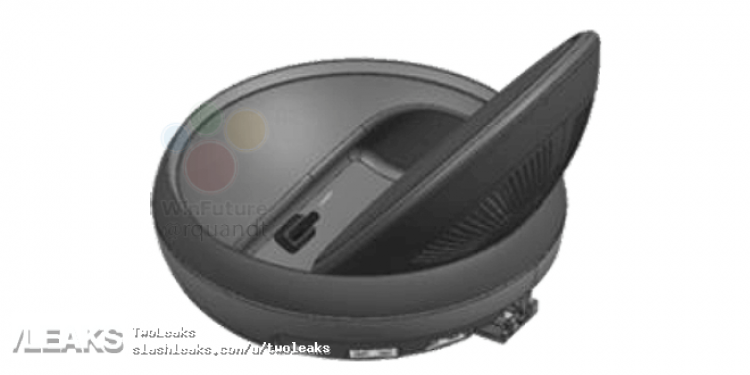 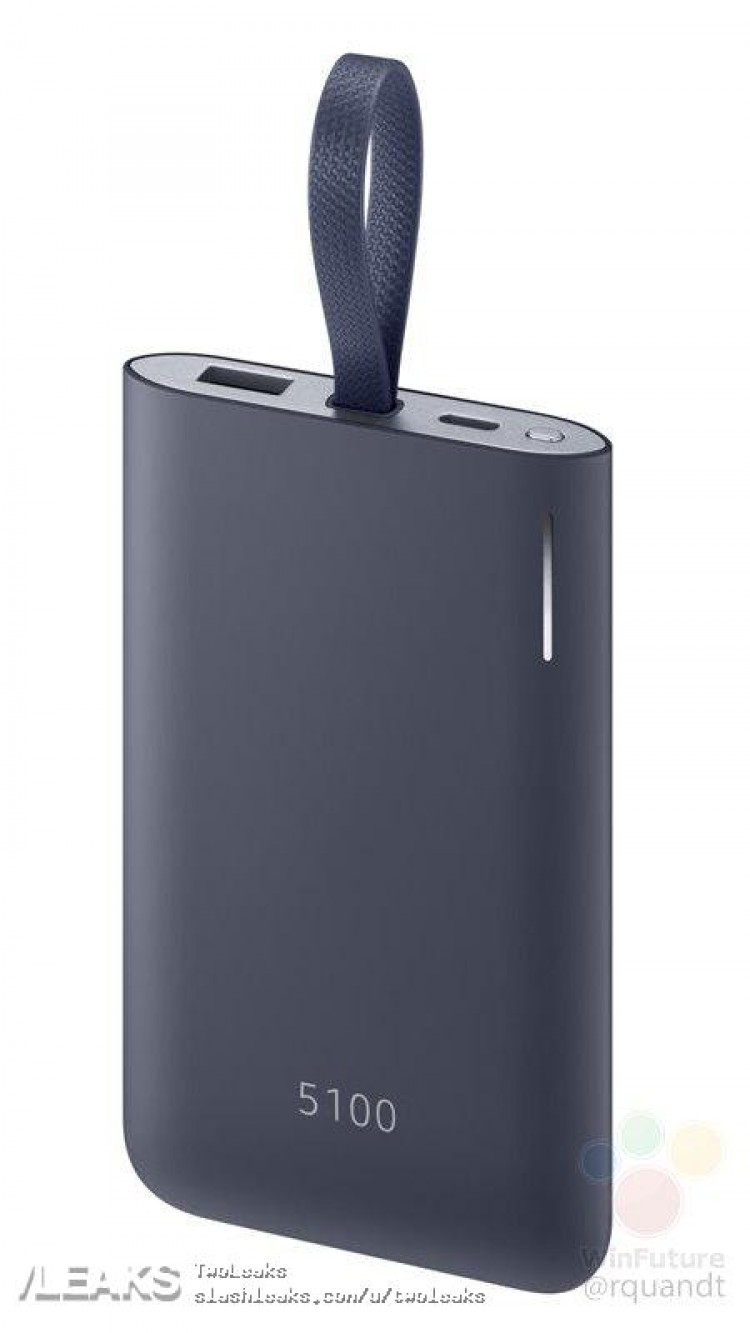