Samsung Galaxy S20 series launched in the US starting at $999.99

At the Unpacked 2020 event in the US, Samsung just announced its latest smartphones in the S series which will be named as the S20 series devices. In this lineup, we will have the regular S20, the S20+ as well as a new entry which is the S20 Ultra. As the name suggests, the S20 Ultra will be the most feature-packed device in the lineup whereas the S20 will be your entry to Samsung’s S20 series. It is also interesting to see the S10e successor being dropped by the company. However, we might see something like the Galaxy S20 Lite down the line. 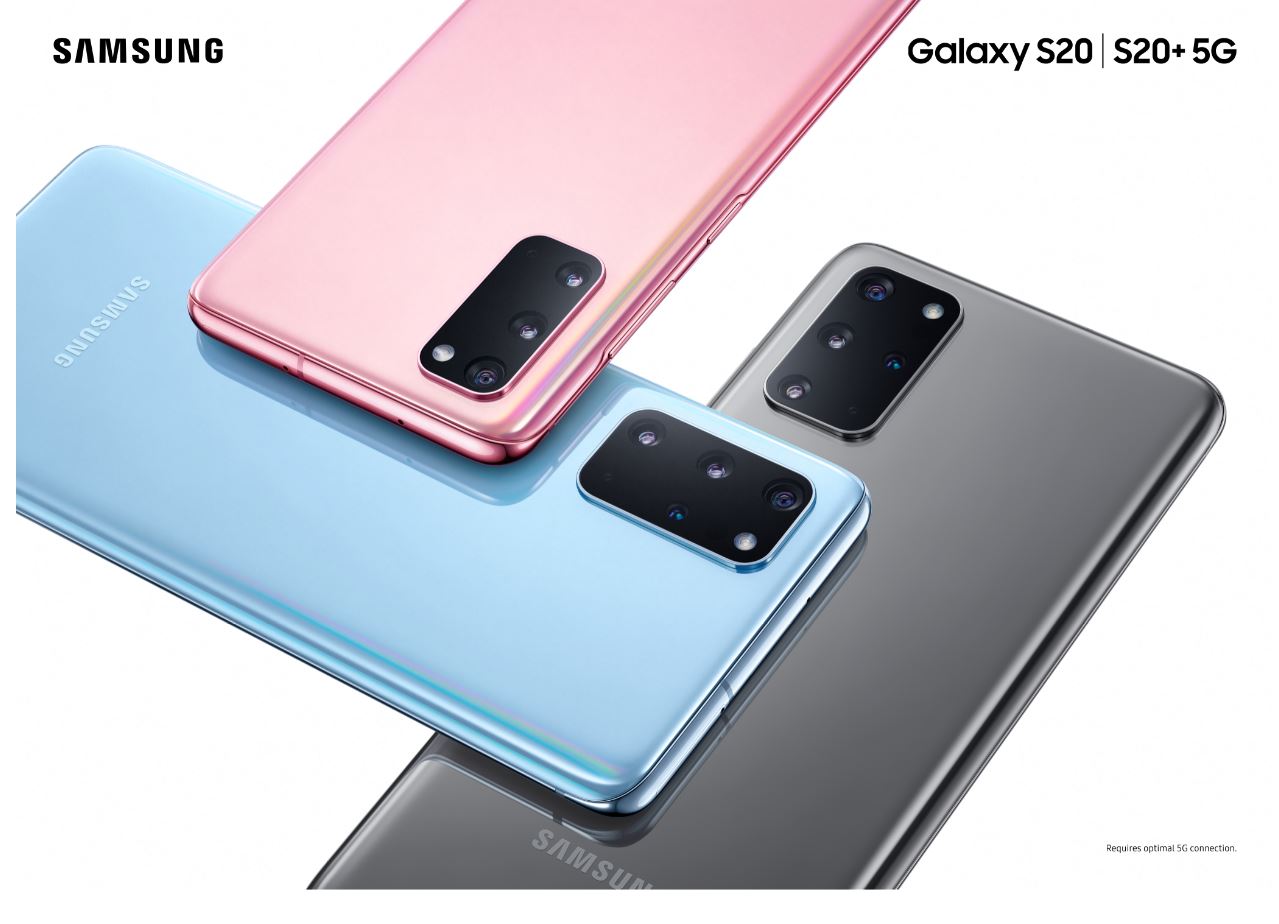 Both these devices have a QHD+ OLED panel which comes with a 120Hz refresh rate. In terms of internals, the devices have Snapdragon 865 processor and 8 or 12GB RAM for LTE and 5G variants respectively.

As for the cameras, the Galaxy S20 has a triple camera setup of 12MP primary ultra-wide lens, another 12MP wide-angle lens and a 64MP telephoto lens with Super Resolution Zoom feature. On the other hand, the Galaxy S20+ has the same camera setup with an added ToF sensor for better depth-detection. On the front, both these devices have a 10MP selfie camera.

Coming to the Samsung Galaxy S20 Ultra, the device has a massive 6.9-inch QHD+ OLED display which is also having a 120 Hz refresh rate along with a 240Hz touch sampling rate similar to the Galaxy S20 and S20+. The Galaxy S20 Ultra also has a Snapdragon 865 processor, up to 16GB RAM and up to 512GB internal storage with microSD expansion up to 1TB too.

If we talk about the prices of these devices, this is where things get interesting. Because while Samsung announced its S10 series last year starting at $699, they have increased the prices quite a lot this year. As for the S20 series, you will get the S20 starting at $999.99 whereas the Galaxy S20+ will start at $1099.99 and the Galaxy S20 Ultra will be available starting at $1599.99. 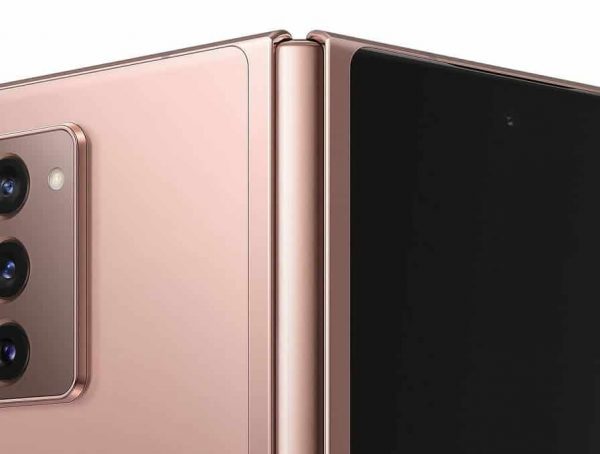 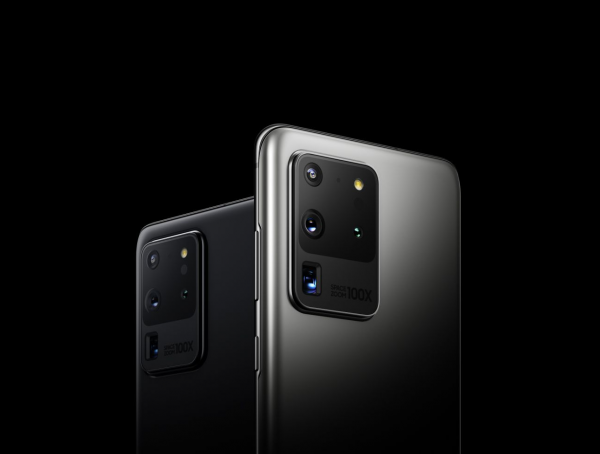 Android Android Devices Featured Samsung
If lost, Samsung Phones Can Now be Found Even When Offline