Samsung is ready to announce and show their new flagship S-series in the upcoming Unpacked 2021 event. We already have a ton of leaks, renders, and rumors of the new Galaxy S21 series. We have been covering the leaks and rumors for a while now, and we thought we are not going to get any more rumors as the launch is just a week. But the latest leak reveals the whole camera specifications of the Samsung Galaxy S21 series. 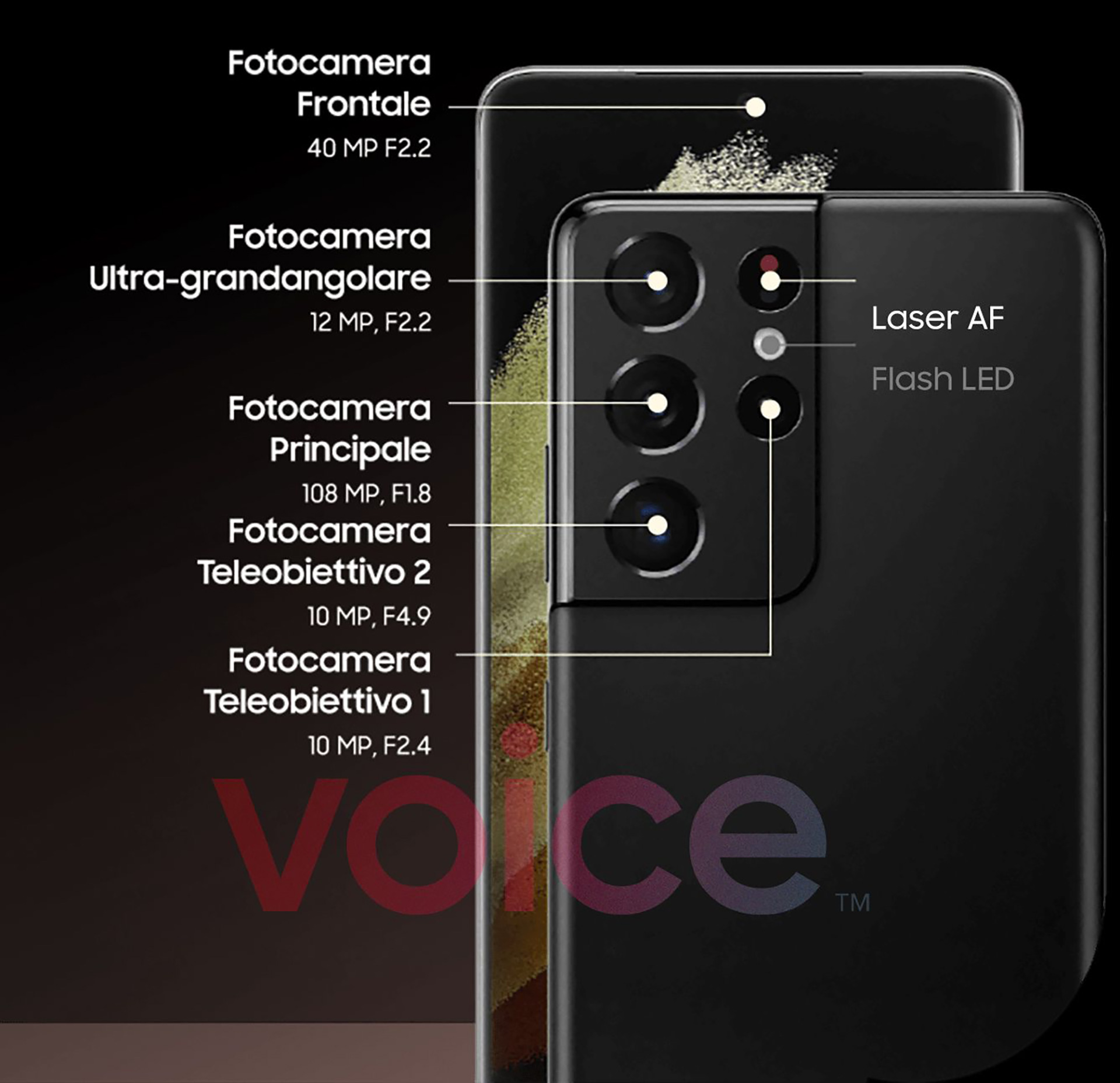 Samsung is going to launch three different models this year, Galaxy S21, S21+, and S21 Ultra. According to previous leaks and rumors, Galaxy S21 and S21+ are supposed to be similar in specifications (with a few minor changes) and S21 Ultra will be the flagship of flagships with a number of good upgrades from S21 and S21+. 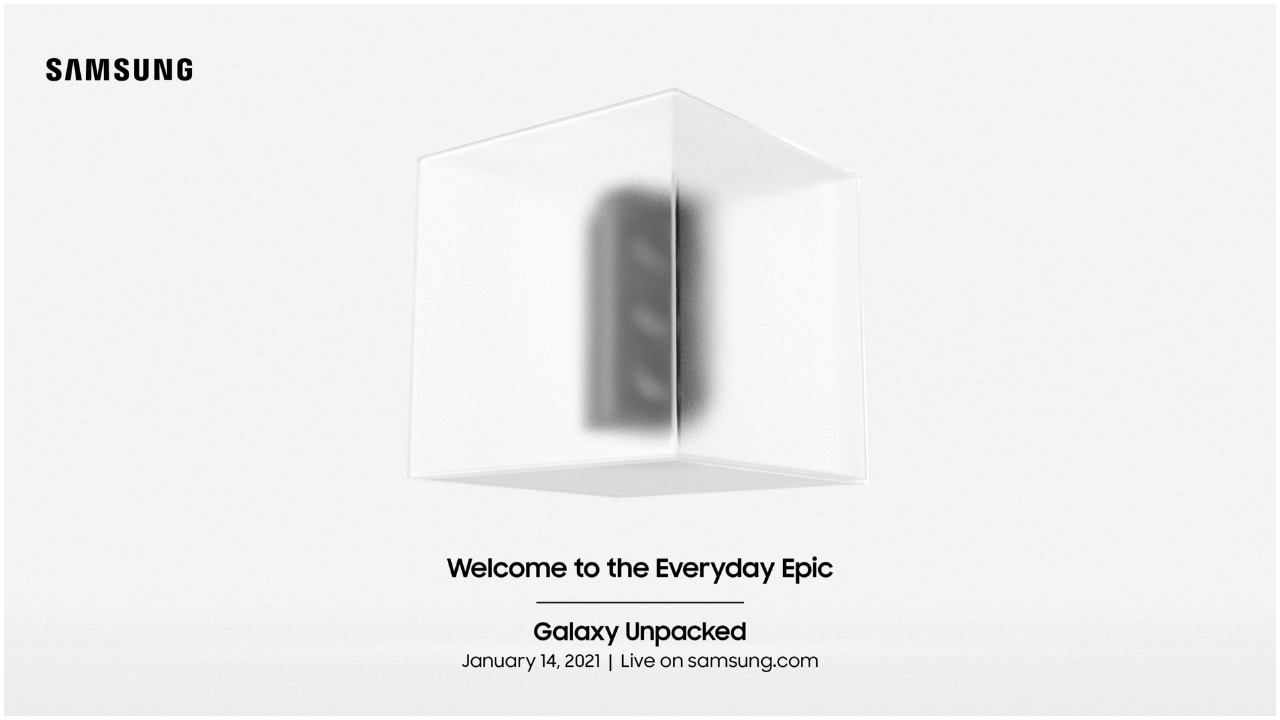 Other than the camera specifications, we don’t have any idea regarding the capabilities of those beast camera sensors. But from the previous-gen S20-series, we can expect at least 8K video recordings with 30 FPS and 4K video shooting at 60 FPS. We can expect any type of practical improvements over the S20 range, either from sensor quality upgrades or software improvements.

Well, we don’t have to wait for it to be official, as Samsung’s annual Unpacked 2021 event is scheduled for January 14 at 8.30 pm IST. Samsung will be announcing the new Galaxy S21 series at that event, so stay tuned for the latest updates.