Samsung has finally made huge announcements at the Galaxy Unpacked 2021 event. Samsung Galaxy Watch 4 and 4 Classic are the latest additions in the watch series, alongside other product launches including the Galaxy Z Fold3 5G, Galaxy Z Flip3 5G, and the new Galaxy Buds2. powered by the latest Exynos W920 chipset. Here’s more about the two watches that you should know.

The Samsung Galaxy Watch4 starts at a price tag of US249.99 in the United States, which is the equivalent of Rs. 18,600~ for the 40mm variant. There is a bigger 44mm variant, however the pricing for it was not announced yet. As for the Galaxy Watch4 Classic, the base 42mm variant starts at $349.99, an equivalent of Rs.26,050~. It also has a larger variant with the size of 46mm, however, the pricing for it wasn’t announced either. Availability of both the watches are August 27, 2021 in select markets, with expanded availability to other markets later. 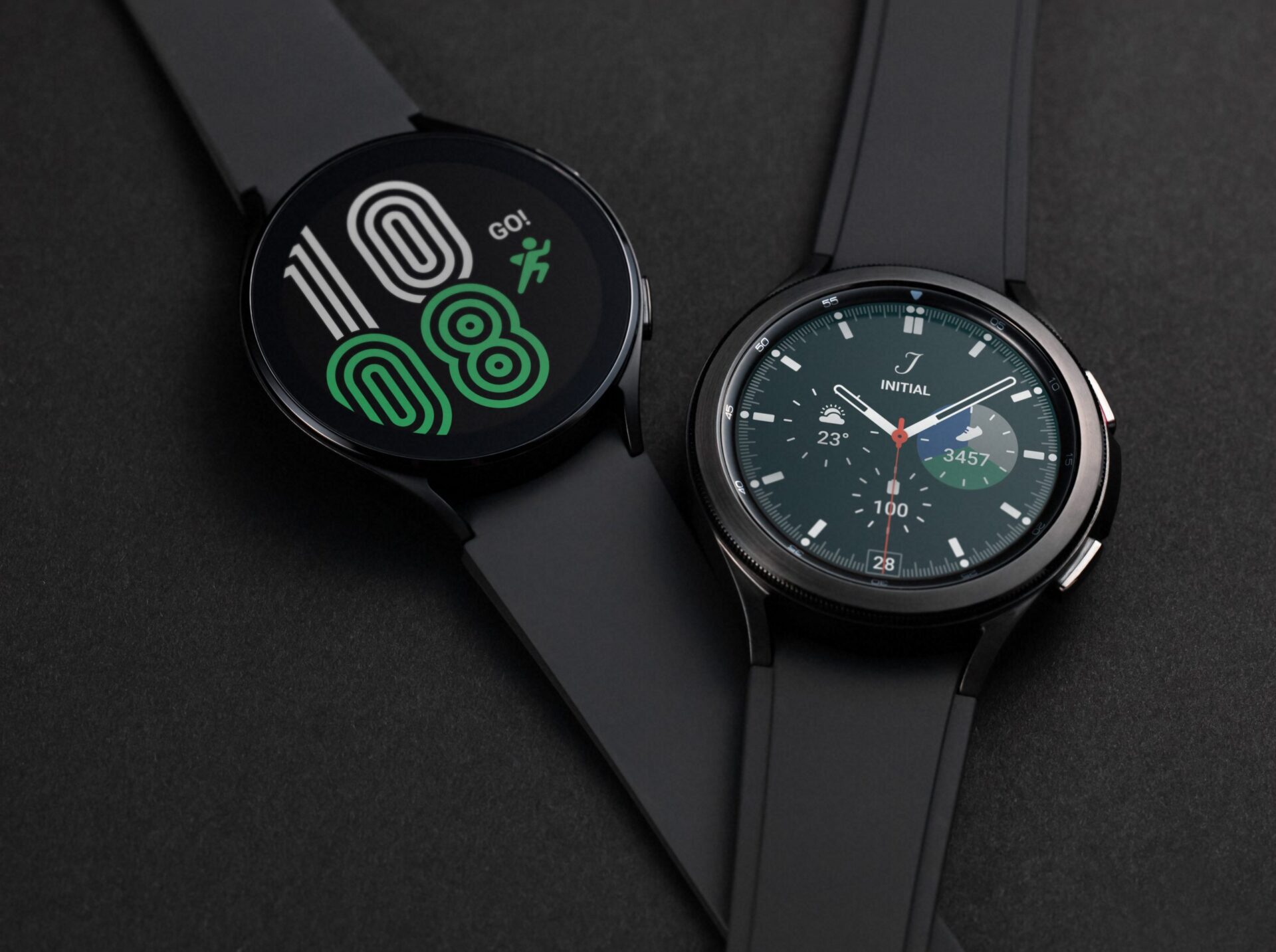 Samsung Galaxy Watch 4 has an aluminum case and is available in 40mm and 44mm variants, while the Galaxy 4 Classic has a stainless steel case with two 42mm and 46mm variants. Both new watch offerings have pretty much the same specs under the hood, and you do get a handful of new colors and bands to choose from. The Watch 4 series also brings BioActive Sensor chipset on-board that keeps vitals that keep a track of measurements and calculations made by three major sensors i.e. Biological Impedance sensor, ECG, and optical heart rate sensor, paired with a whole new algorithm that makes life much easier.

Samsung has integrated a new body composition tool that paints a holistic picture of a user’s health with details such as BMI, body fat, body water, basal metabolic rate, and skeletal muscle among other factors. No doubt Samsung Galaxy Watch4 and Watch4 Classic watches are made to account for all aspects of the human body and lifestyle so that users can make changes for a better life. 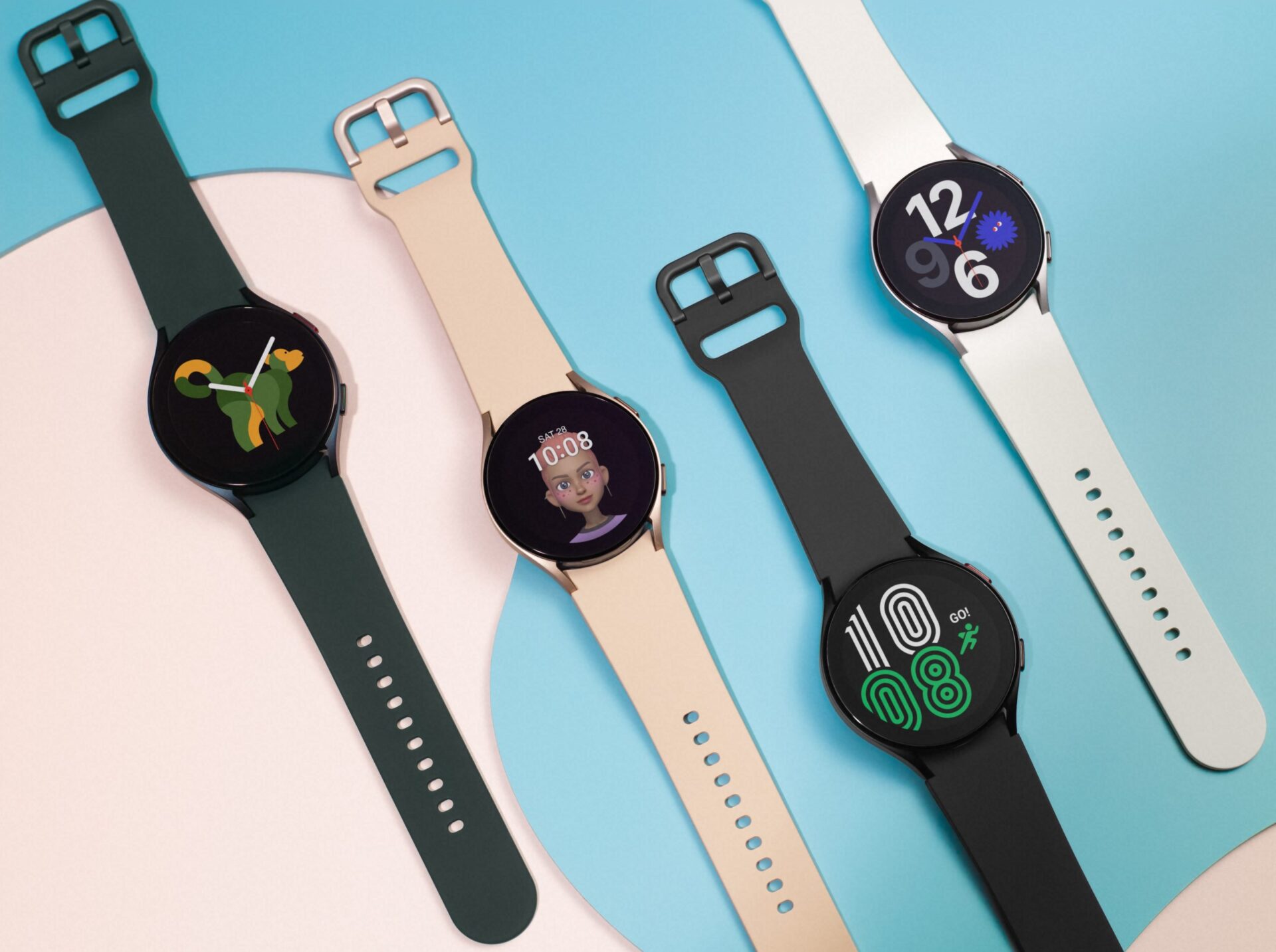 One of the major changes with the Samsung Galaxy4 series is the incoming OneUI powered updates as the operating system for the wearables that has a massive ecosystem of apps to use including those from Samsung phones, apps, settings, and so on. Galaxy Ecosystem integration has made quite a leap allowing users access to their watches with greater control.

Samsung Galaxy Watch4 and Watch4 Classic is powered by Exynos W920 chipset built on a 5nm EUV fabrication method which is the first time Samsung is using the new chipset that provides 10x improved GPU performance than the predecessor. Both the watches arrive with an extended 16GB of storage. Apart from that, the Galaxy Watch 4 arrives with a 1.19-inch high-res display with a 396×396 display for the 40mm variant while the larger 44mm has a 1.36-inch 450×450 pixels resolution. The Galaxy Watch4 Classic arrives with the same high-res displays for the 42mm and 46mm variants respectively. 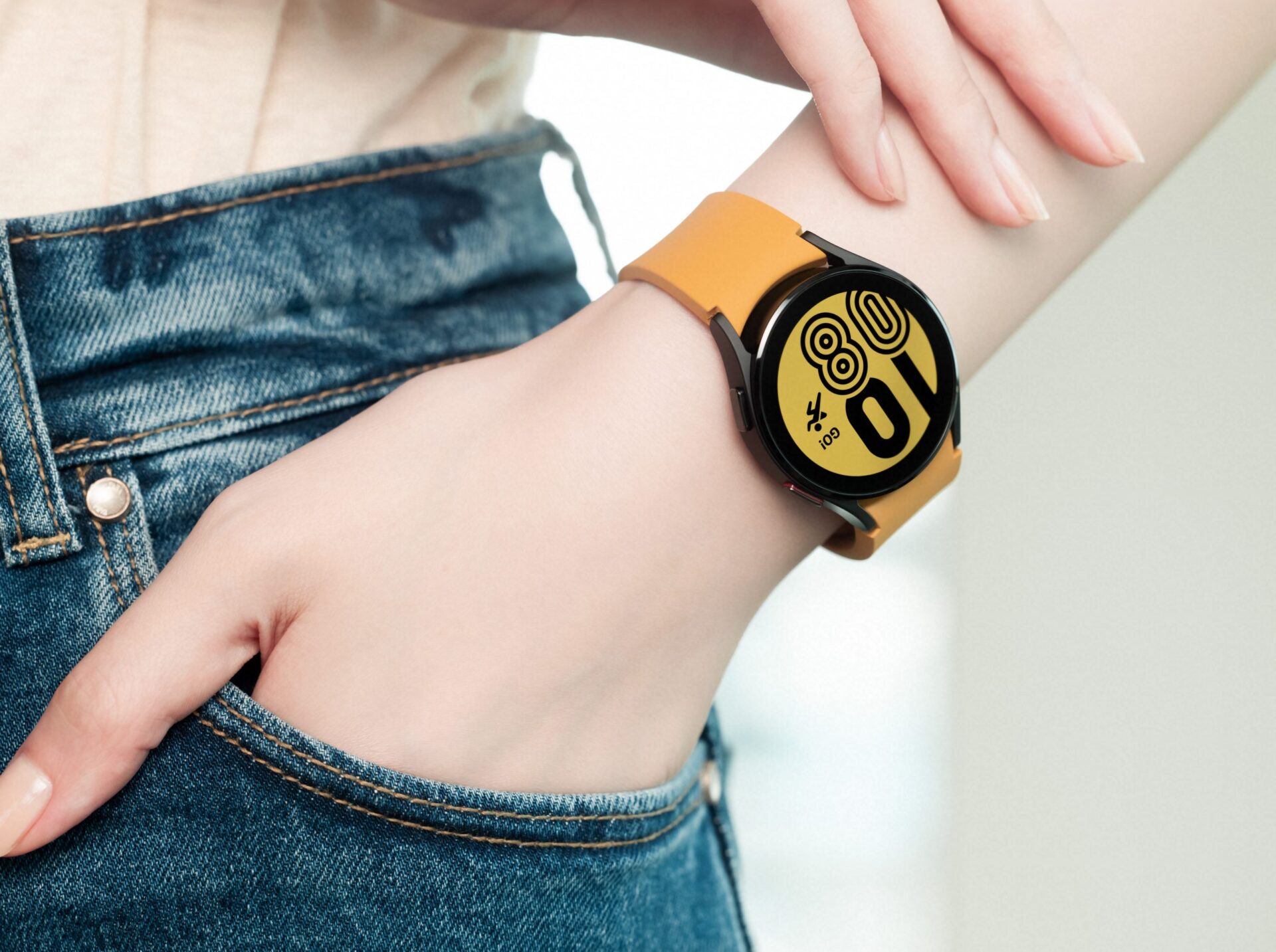 There’s advanced Sleep Management that keeps a track of snoring, continuous blood oxygen tracking, sleep score, and so on. It comes with activity tracking with friends which is something you would love since you can challenge your friends. This series captures data from 2,400 data points in just 15 seconds with an estimated 98 percent accuracy. 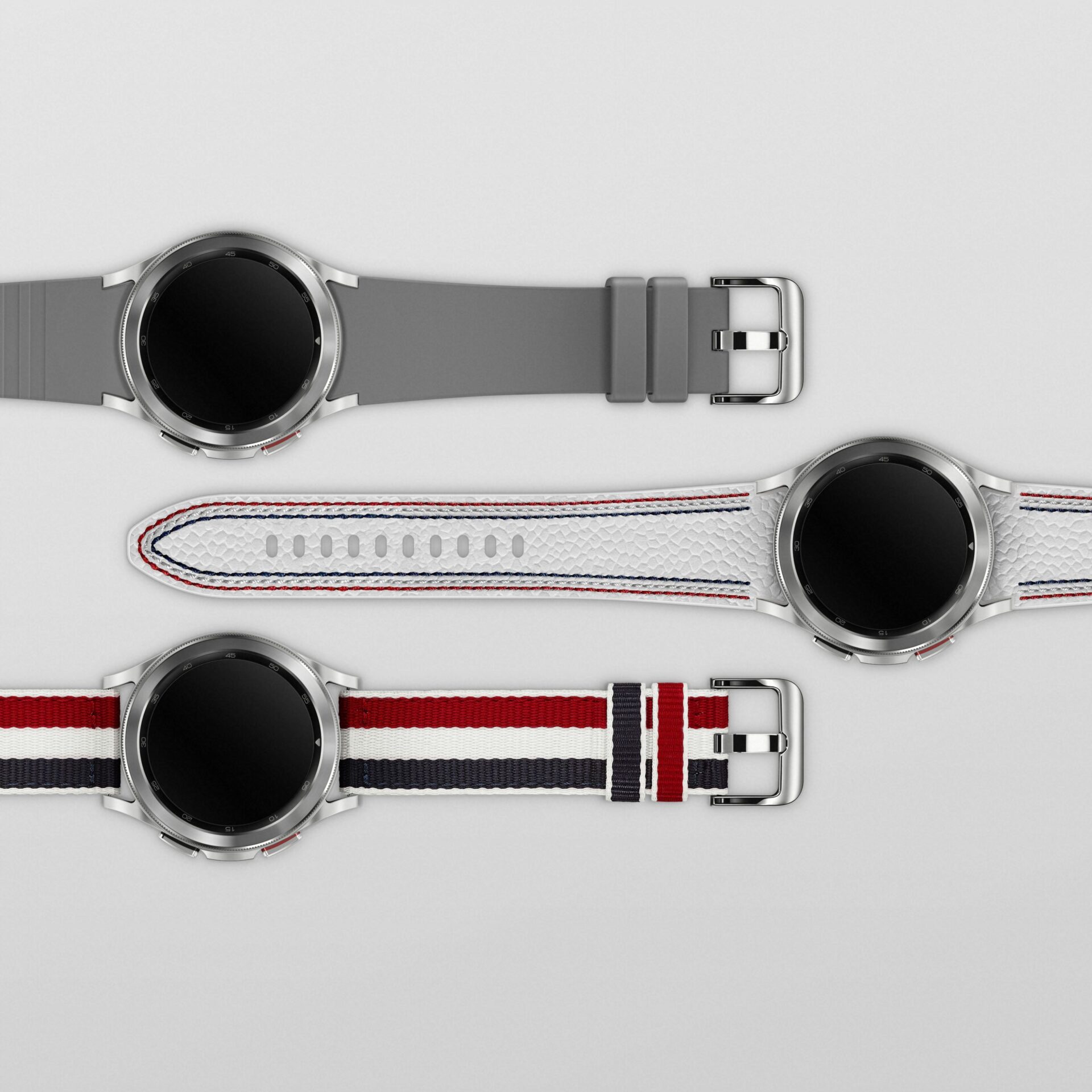 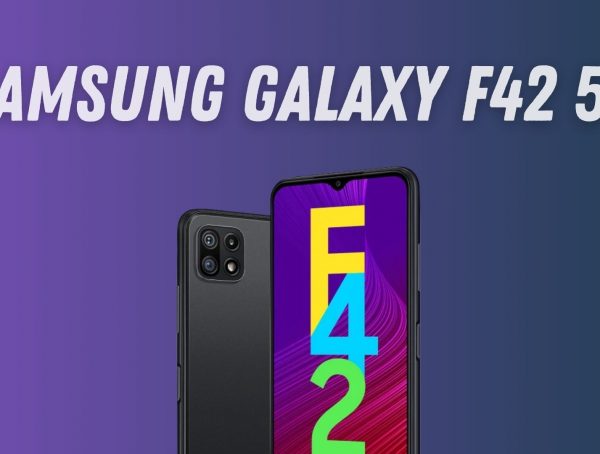