After Samsung launched the Samsung Galaxy S10 5G during the Unpacked 2019 event held in February this year, it mentioned that Verizon will be the first telecom carrier to offer it in a timed exclusive product in the U.S. Later, we got the intel that Verizon will be offering Samsung Galaxy S10 5G on May 16 in two of the cities in the U.S. and as per the latest update, this has been made official.

Verizon posted the listing on Galaxy S10 5G on its website with a price tag of $1,299 retail on its 5G Ultra Wideband network for its 256GB variant while the upper 512GB variant is available at $1,399.99 retail price. Other payment option includes a 24 monthly payment option that involves paying $54.16/mo for 24 months for 256GB variant while the larger 512GB variant is available on a $58.33/mo plan for 24 months with 0% down payment and a one-time activation fee that will be added to avail the stunning 5G services on Galaxy S10 5G.

The device is currently available in just two colors that is Majestic Black and Crown Silver that the users can choose upon making a pre-order for the said device that will be shipped starting May 16, 2019, along with free Galaxy Buds, a Samsung Wireless Charging Battery Pack and other benefits that you can check out here.

We do know that Verizon will be exercising its 5G services in selected parts of two cities i.e. Chicago and Minneapolis. But that’s not all. Verizon is rolling out its 5G services in 20 cities as per planned by the end of this year. It includes cities namely Cincinnati, Charlotte, Boston, Atlanta, Columbus, Dallas, Detroit, Memphis, Cleveland, Des Moines, Denver, Houston, Kansas City, Indianapolis, Little Rock, Phoenix, Providence, Salt Lake City, San Diego, and Washington D.C. where Verizon 5G Ultra Wideband network will be available soon. 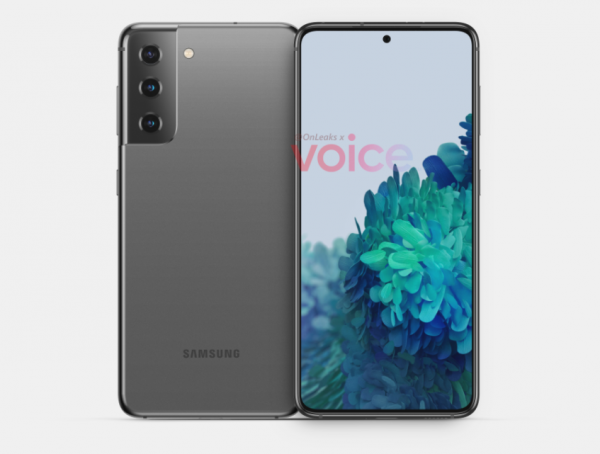