In a move that would prove beneficial for smartphone users, Germany has urged the European Commission (EU) to mandate OEMs to offer up to 7 years of software updates and spare parts for the devices.

Furthermore, Germany has proposed that OEMs should make the spare parts available at a reasonable price throughout the period mentioned above. Also, OEMs will be required to deliver these spare parts is not more than five working days as delayed delivery would kill the purpose of repairability and customers would instead go for exchange and upgrades. 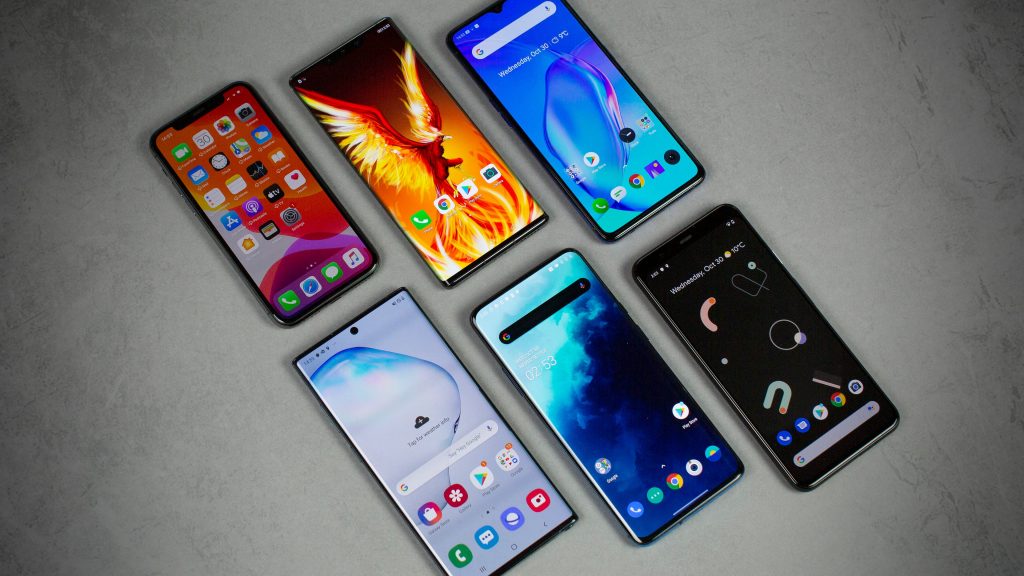 Apple is moving towards iOS 15 and it goes without saying, it will deliver the new OS to a varied range of iPhones dating back to iPhone *s and *S Plus and thus, providing almost 7 years of software updates. Thus, the German Federal Government has asked the EU to do the same for other OEMs as well.

Also, the proposed bill will inhibit OEMs from overpricing spare parts of their devices. An incident was recorded where a customer was charged $79 as a service fee towards a $99 HomePod by Apple.

Digital Europe Industry Association which is led by OEMs such as Apple, Huawei, Samsung, among others stated that the European Commission is taking things too far. The Association mentioned that OEMs should provide 2 years of OS updates and 3 years of security updates.

Anyways, the proposal is up for grab at the EU and there are plans to introduce the mandates by 2023 at the earliest. 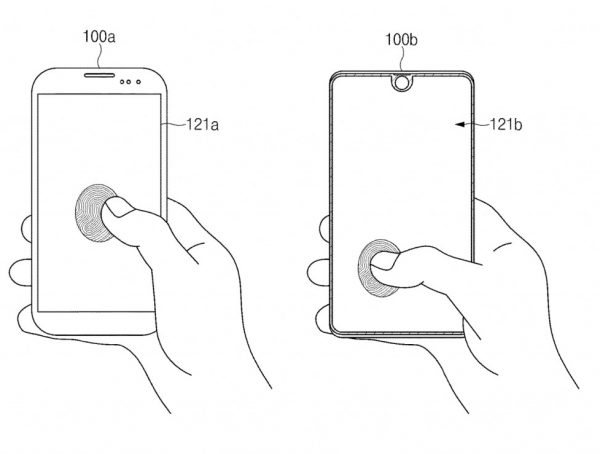 Android Devices Featured Samsung
In-display fingerprint sensor is past, Samsung is planning to turn your entire screen into a fingerprint scanner
Microsoft Software
Microsoft reveals how it will make money