It hasn’t been much longer since the Redmi 9 Power arrived and it seems like the Chinese smartphone maker is ready to release yet another smartphone under the Redmi 9 series. It will be dubbed as Redmi 9T and it is likely to arrive on January 8. 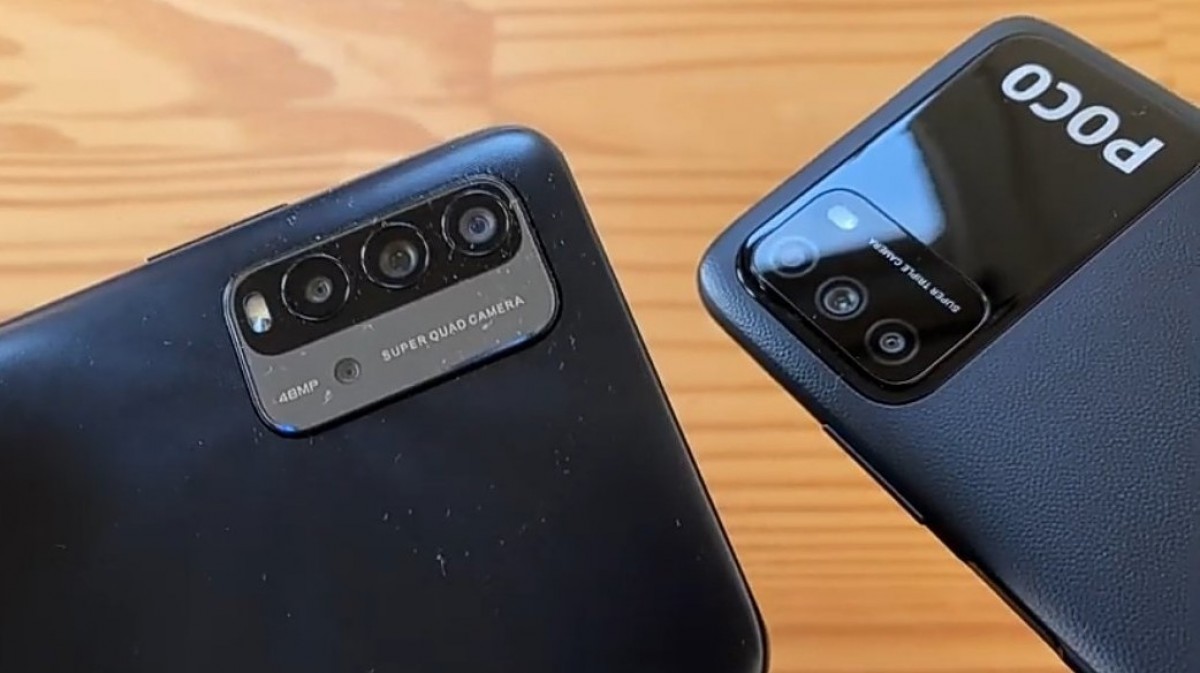 According to the specs sheet that has been teased given that Redmi 9T is actually a rebadged Redmi 9 Power, it is likely to sport a 6.53” FHD_ LCD panel with a resolution of 1080×2400 pixels and comes with a waterdrop-shaped notch on-top as it was recently seen in a hands-on video leaked online.

The phone with its model number M2010J19SG has been formerly tipped by reputable leakster Sudhanshu according to whom, the device will arrive on January 8. This was later affirmed by yet another leakster who goes by the username Chunrn8888. Redmi 9T has been already spotted on NBTC and Malaysia’s SIRIM among other certifications.

Further, Xiaomi Redmi 9T offers a quad-camera setup including a 48MP Primary sensor with 8MP ultrawide, a 2MP depth, and a 2MP macro sensor on-board. The quad-camera setup is housed in a rectangular bump at the back and a giant Redmi branding takes the helm on the back panel. The front on the other hand sports an 8MP selfie snapper housed in a tiny waterdrop-shaped notch. 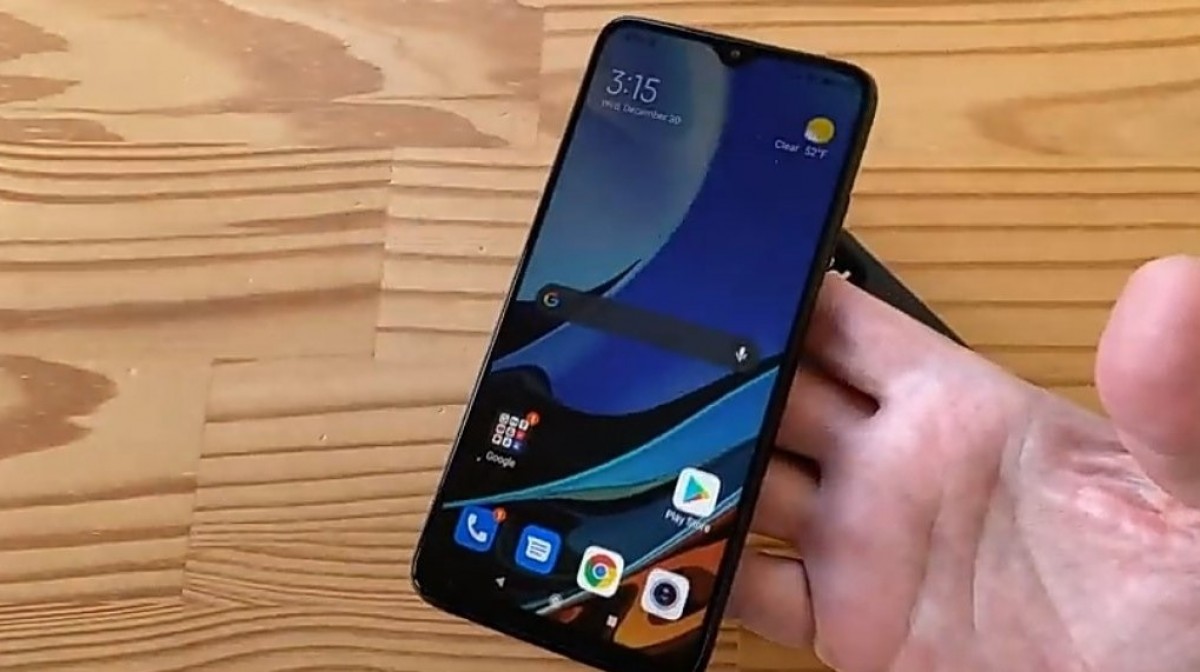 The device will sport 4GB RAM and 128GB of storage and will have a beefy 6000 mAh battery along with 18W fast charging tech on the go.

A hands-on video was posted on YouTube showcasing Redmi 9T and how similar it looks to Redmi 9 Power among other devices. We aren’t aware of the pricing and other details as of now but hold onto True-Tech as we will get more information about the same.