Redmi K30 Teasers Shared By The Company, Comes With Quad Camera Setup And A Side Mounted Fingerprint Sensor!

Redmi K30, which is just around a week away from its official launch can be considered as one of the most awaited phones as of now. Last month, Xiaomi teased that the K30 will come with dual-mode 5G (SA+NSA) support. The phone will be a successor to the Redmi K20 launched last year. Have a look at the teasers below: 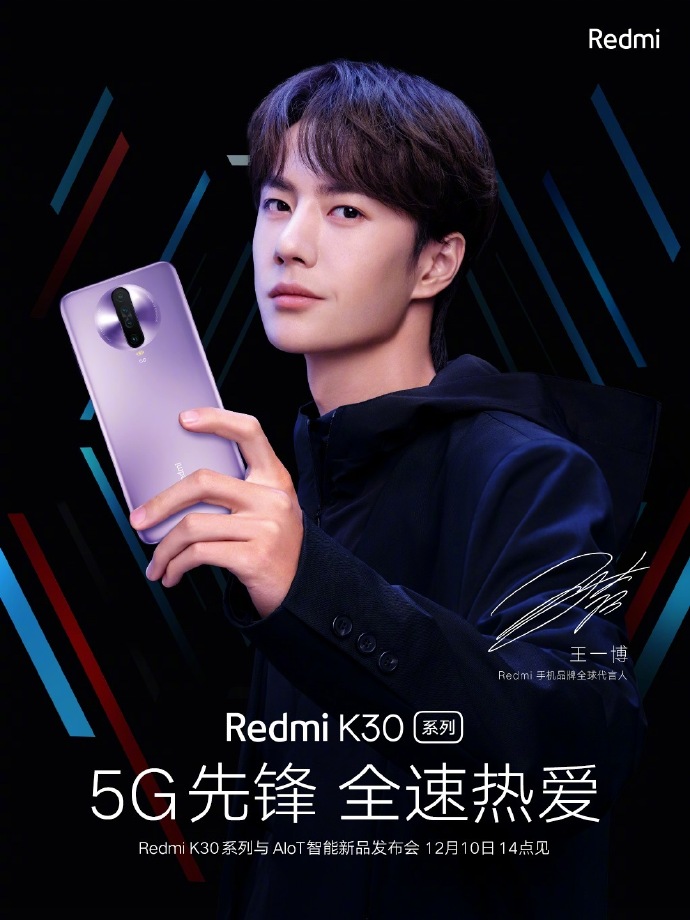 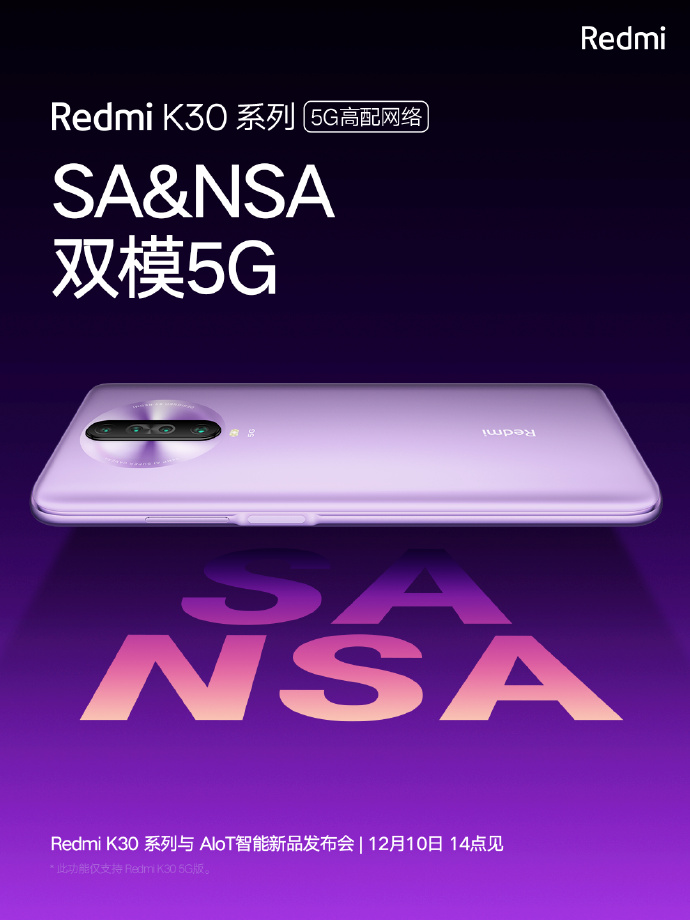 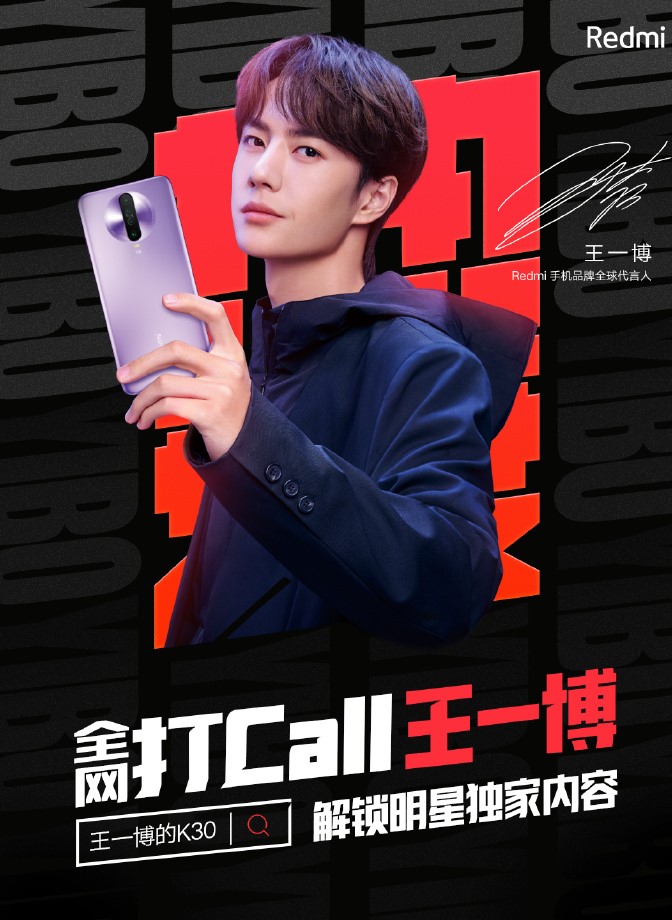 As seen in these photos, the phone will have a quad-camera setup on the back surrounded by a circular ring.  According to a leak, the camera system consists of IMX686 64MP primary sensor along with an 8MP secondary camera, a 5MP third camera, and a 2MP fourth camera. A dual-LED flash is present under the camera setup, with a Redmi branding at the bottom. The phone comes in what looks like a matte purple color. Interestingly, the phone features a side-mounted fingerprint sensor instead of an in-display sensor, that is present in almost all the flagships and even some mid-range phones these days. We can expect faster unlocking speed with better accuracy than an in-display sensor.

The phone is expected to be powered by Snapdragon 730 / 730G mobile platform. It will be launched as a 4G only mobile in the markets where 5G isn’t currently available. On the front, it will have dual punch-hole cameras on the top right side. The display of the phone is expected to have a refresh rate of 120Hz. The phone will be placed in the upper midrange segment like its predecessor, the K20. 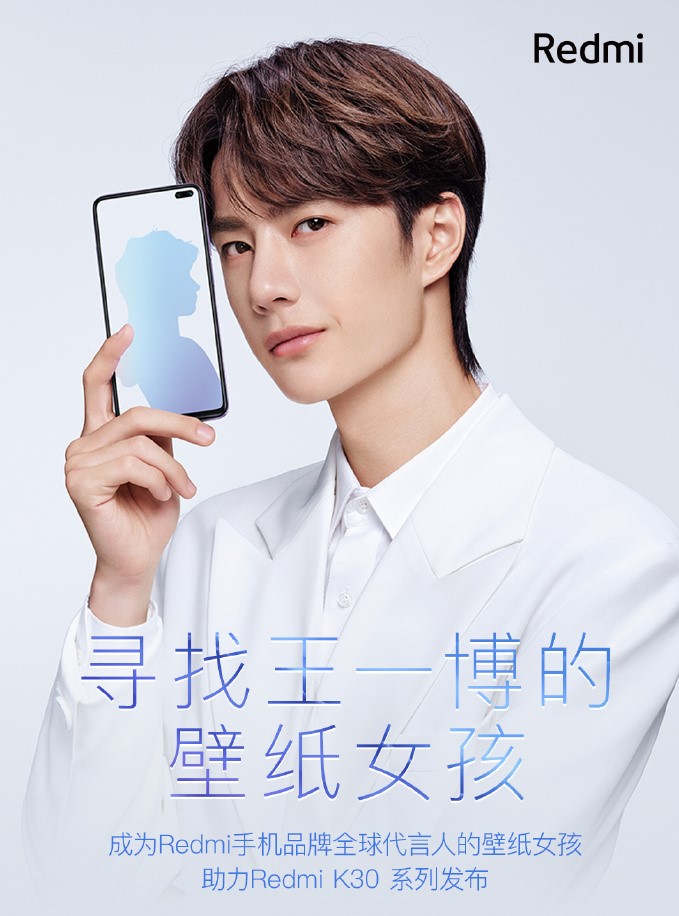 The phone is launching on December 10th as confirmed by Lu Weibing, General Manager of Xiaomi. It is expected to be priced under 3000 Chinese Yuan (420 USD/30,000 INR approximately). It will also be coming to other markets outside China soon. According to some teasers, two more products will also be launched in the event, a smart speaker, and a WIFI router. 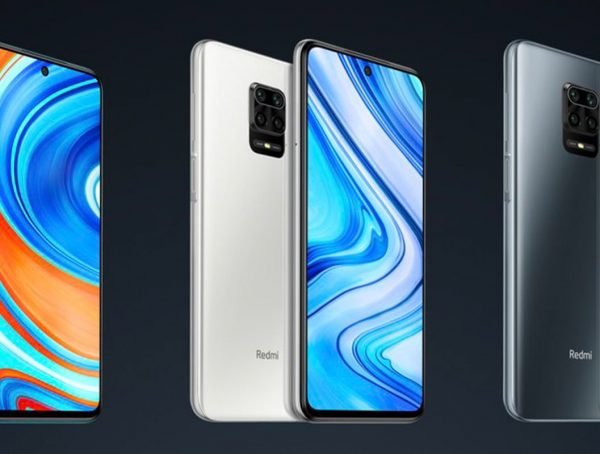 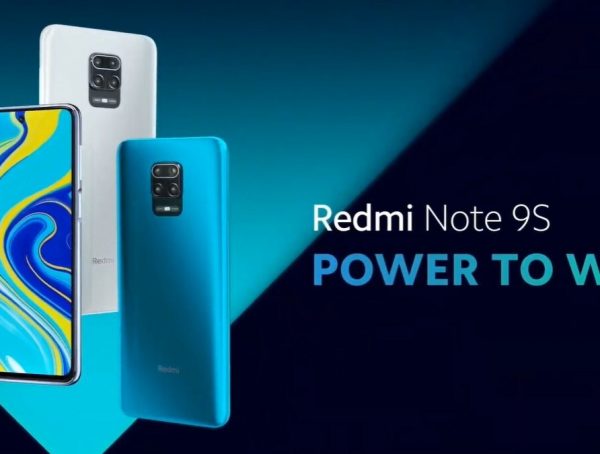