Xiaomi refreshes its K-series lineup every six month. The Redmi K30 Pro arrived in March so we are already four months ahead and the expected successor could arrive in some weeks or so. Apparently, a new device from Xiaomi is doing the rounds as it was recently spotted on a 3C certification site and it is highly speculated that it is the upcoming Xiaomi Redmi K40.

Listed with the model number M2006J10C, the device from Xiaomi will arrive with MDY11-EX charged that is equipped with 33W charging brick. If you remember, the said charger is already shipped with Redmi K30 Pro so could this be a Redmi K40 Pro instead?

According to a report, there are several contenders when it comes to the Xiaomi phone with model name M2006J10C. The chances that it could be Redmi K40 Pro are slim since the possibility of the successor of K30 Pro carrying the same charging speed seems small. On the other hand, it could be vanilla Redmi K40 as it is possible that the vanilla version of K40-series is equipped with 33W charging tech while the K40 Pro gets an even higher charging speed on-board. 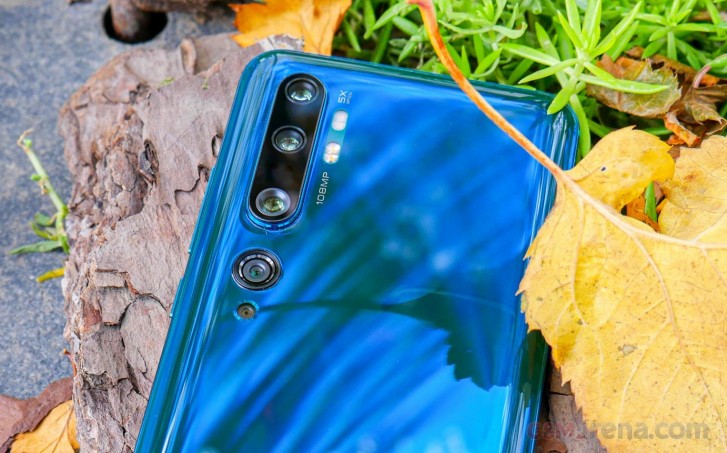 Finally, the Chinese smartphone maker is also working on a mysterious phone codenamed as CAS reportedly with a new 108MP Samsung HM2 sensor along with a periscope lens with 120x digital and 12x optical zoom where the former appears to be a great USP to market the phone similar to Samsung Galaxy S20 Ultra’ 100x Space Zoom. Again, it could be a Xiaomi Mi CC10 which is technically a Redmi K40 in the global market.

In a previous report, Xiaomi Mi CC10/K40 (Pro) was associated with the upcoming Qualcomm Snapdragon 775G (SM7350) which will succeed the Snapdragon 765G processor. Talking about the performance, SM7350 is likely to yank off the performance of the CPU by 40% thanks to the Cortex-A77 cores while the GPU’s performance will be enhanced by 50% compared to its predecessor all while retaining the 5G support. Coincidentally, Qualcomm is holding an event on June 17 where it will showcase its 5G chipsets and if 775G does make its debut, it will be highly likely that the upcoming Xiaomi phone will sport it.

Stay tuned on True-Tech to get more information about the upcoming Xiaomi CAS or Redmi K40 or Pro or Mi CC10 or whatever the company decides to name it. 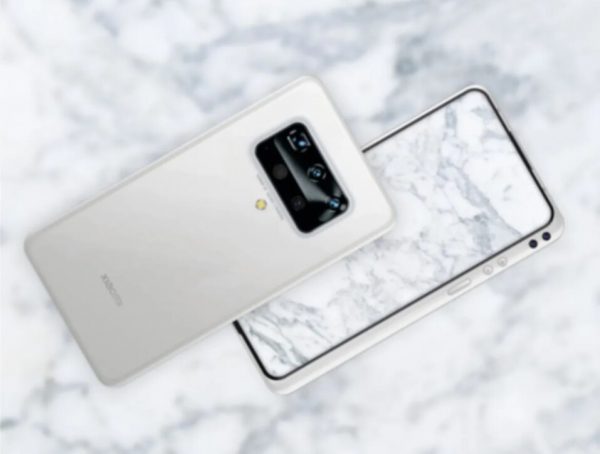