As we already know that Xiaomi is going to launch Mi Mix 3 on October 25 in Beijing, China. But the specifications of Mi Mix 3 was like a blurred image in dark but yesterday Xiaomi’s Global spokesperson, Donovan Sung today shared a teaser on his official Twitter account.

This tweet from Donovan Sung contains a picture of two notebooks with 5G and 10G written on their covers. And with this, we can easily guess that 5G refers to the next generation cellular network and here 10G represents 10GBs of RAM. Xiaomi is going to launch 5G enabled cellular device ahead of the official launch of next-generation 5G Mobile Network, which means at this time, the 5G compatibility of Mi Mix 3 will be of no use.

Additionally, Xiaomi will house Mi Mix 3 with obviously the latest SystemOnChip aka Soc i.e., Qualcomm’s Snapdragon 845 with as usual a dual camera setup. It may bring the advanced 3D facial recognition system via its front-facing camera. Probability is that it will be shipped with full view bezel-less display and in-display fingerprint sensor. 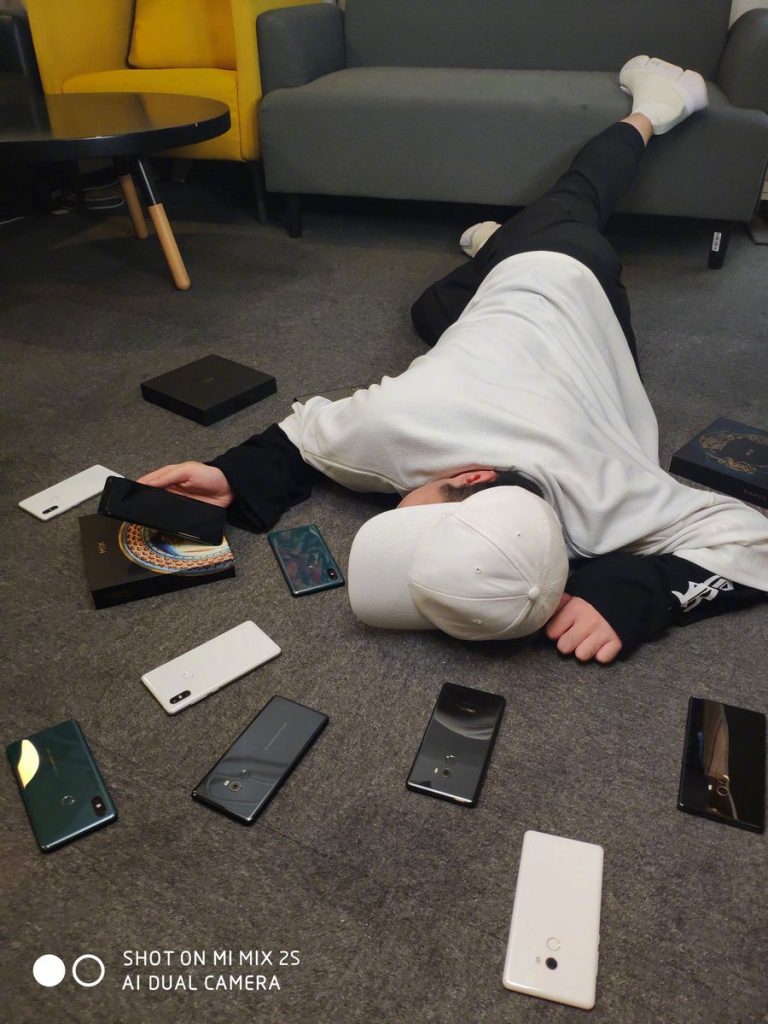 Other teasers from Mr. Sung suggests that there will be three different color variant of Mi Mix 3 which will be available just after the launch for the general public.

So for those of us interested in the new smartphone from Xiaomi, it seems like we’ll be waiting until October 25th for its official launch event. 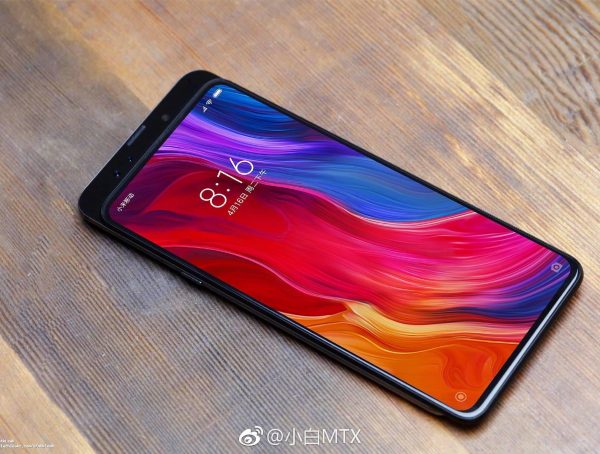 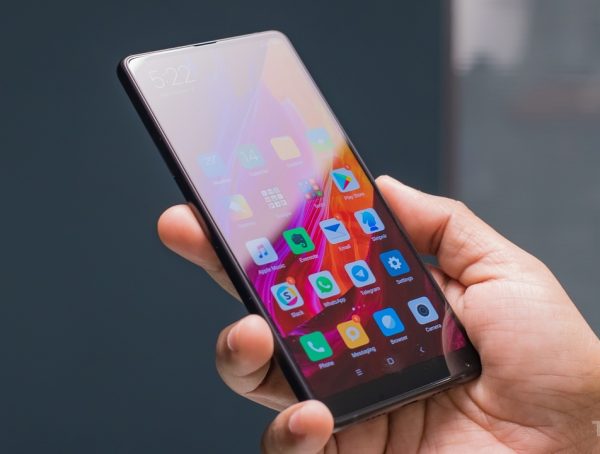