If you are a Xiaomi fan and are looking forward to buying a Xiaomi Mi 10-series smartphone but on a budget, you are in for a treat. Xiaomi introduced its Xiaomi Mi 10i in India just recently and it is a Make in India product. It shares its DNA with Redmi Note 9 Pro 5G although with a few differences here and there.

According to the specs sheet, Xiaomi Mi 10i sports a Qualcomm Snapdragon 750G chipset with 64/128GB internal storage and 6/8GB RAM options. The device sports a giant 6.67-inch LCD FHD+ panel with a resolution of 1080×2400 pixels. It has a tiny punch-hole cut-out at the center of the top bezel where a 16MP selfie shooter is housed. It has a 120Hz Adaptive refresh rate allowing it to go as low as 30Hz to 120Hz in terms of requirements such as gaming or leisure scrolling and so on. 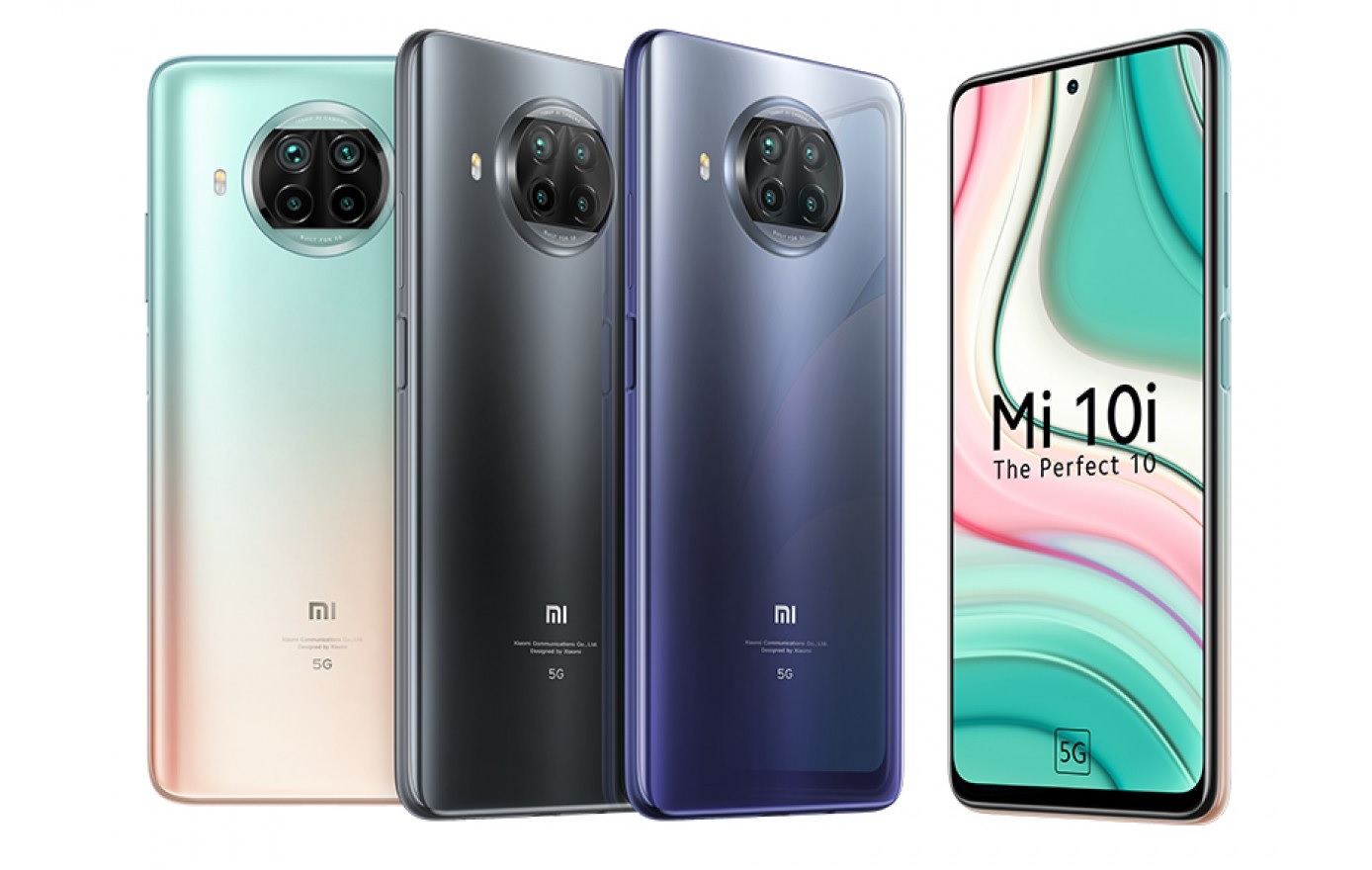 Turn the phone and you will find a Redmi Note 9 Pro 5G-inspired circular camera bump housing a quad-camera setup. It houses a giant 108MP ISOCELL HM2 primary shooter along with an 8MP ultrawide sensor with 120-degrees FoV, a 2MP macro, and a 2MP depth sensor on-board.

Next up, the battery is all-powerful 4,820 mAh under the hood along with a 33W fast charging tech with a power adapter provided in the retail box. The device comes with a side-mounted fingerprint scanner, an IR blaster, a stereo speaker system, and a 3.5mm headphone jack.